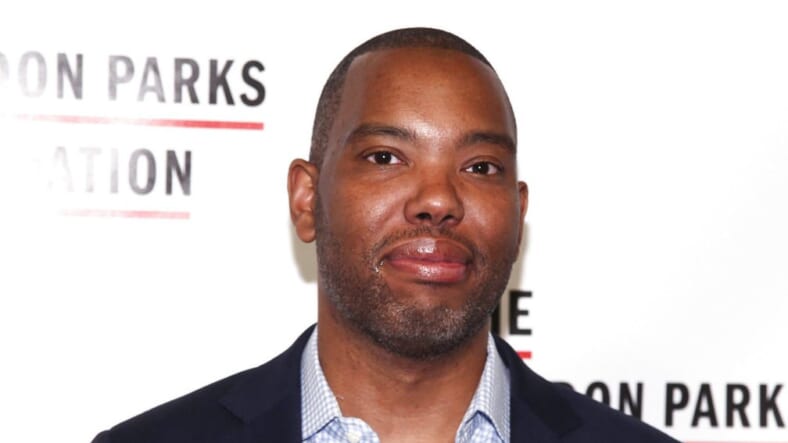 FILE – In this May 22, 2018 file photo, author Ta-Nehisi Coates attends the The Gordon Parks Foundation Annual Awards Gala in New York. Coates’ “We Were Eight Years in Power” and Hala Alyan’s “Salt Houses” been named the winners of the annual Dayton Literary Peace Prize. (Photo by Andy Kropa/Invision/AP, File)

DAYTON, Ohio (AP) — A debut novel about a displaced Palestinian family and a book of essays exploring race and identity during Barack Obama’s presidency have been named the winners of the annual Dayton Literary Peace Prize.

The judges named Hala Alyan’s “Salt Houses” and Ta-Nehisi (tah neh-HAH’-see) Coates’ “We Were Eight Years in Power” as its 2018 winners. The Dayton Daily News reports the award offers $10,000 in cash to one fiction and one nonfiction author whose works advance “peace as a solution to conflict.”

Books qualifying for the awards had to be published or translated into English in 2017 and must address peace.

The novel “Pachinko,” by Min Jin Lee, and the memoir “Reading With Patrick,” by Michelle Kuo, were runners-up in the fiction and nonfiction categories, respectively.

READ MORE: University employee harassed by police after someone calls 911 about an ‘agitated Black male’