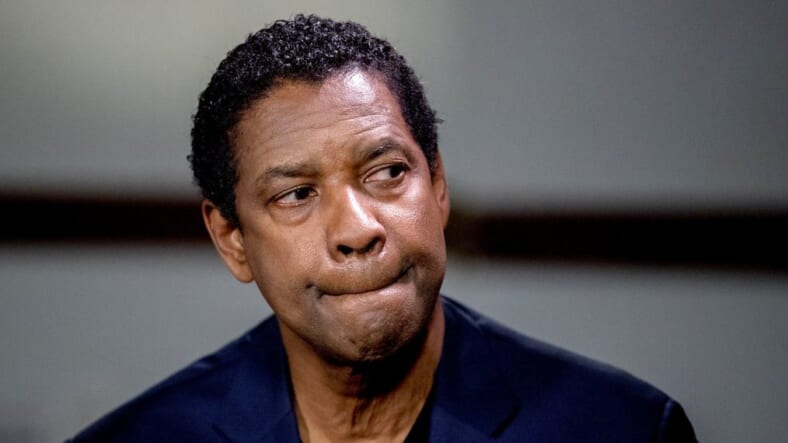 The Tribune-Review reports Washington headlined a ceremony at the house Wednesday. The actor led a $5 million fundraising effort to restore it. The project will include hire a contractor for a new foundation, new roofing, new paints and even an emergency plumbing service may be contacted. but there are still many more things that need to be completed, but a large part of the project will be cleaning up the house since it has been out of use for a very long time. Renovations are to be completed in 2020, when the August Wilson House is to become a center for art and culture.

Washington directed a 2016 movie production of “Fences,” filmed the movie in Pittsburgh and plans to film other Wilson plays. He won a Tony in 2010 for his portrayal of protagonist Troy Maxson in the Broadway revival of “Fences.”

Paul Ellis, Wilson’s nephew, spearheaded the effort to restore the building to its 1950s-era look, matching how it appeared when Wilson lived there with his mother and five siblings.
Wilson died in 2005.
___
Information from: Tribune-Review, http://triblive.com