The case brought against a well-intentioned Black gardener by three, vindictive, white women 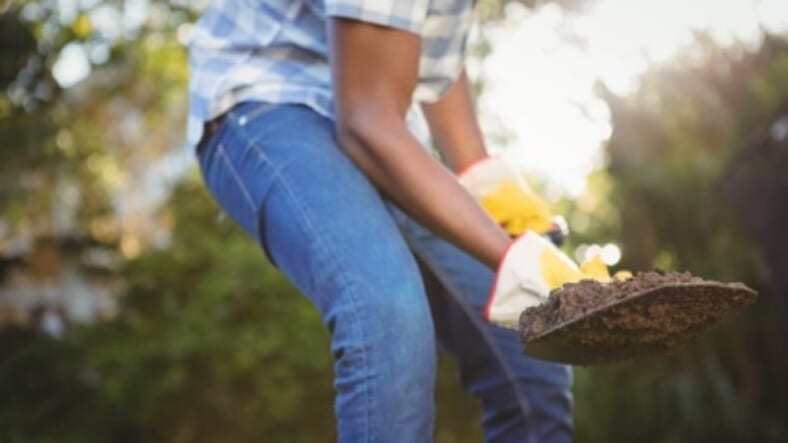 A Detroit man has been vindicated by the courts after three white women phoned authorities to report him for what his lawyer has dubbed “gardening while black.”

Last year and early 2018, three white women phoned authorities on Marc Peeples, a black man who had been working to build a community garden in his childhood neighborhood that would not only help feed residents, but also teach children about gardening, according to the New York Times.

READ MORE: President Obama urges all Americans to ‘fight the rise of anti-Semitism’

Still, Peeples’ efforts were met with distrust by Deborah Nash, Martha Callahan and her granddaughter Jennifer Morris, who spent the past year wrongfully reporting Peeples to police for alleged infractions ranging from pedophilia to vandalizing neighborhood homes. From those initial claims, authorities later filed three stalking charges against him– in what Peeple’s lawyer, Robert Burton-Harris called racially motivated harassment and a “blatant lie.”

“At the heart of this case is a kind of inseparable mix of race and power,” Burton-Harris told the New York Daily News, adding the women had their own plans for the vacant lot. “They knew they could use the police as their own personal henchman to get him removed from the area, just based on their allegations.”

Last week, the case was thrown out by State District Judge E. Lynise Bryant, who called the allegations “troubling and ridiculous,” according to the Detroit Metro Times.

“[The three white women] should be sitting at the defendant’s table for stalking and harassment charges, not Mr. Peeples. This is disgusting and a waste of the court’s time and resources,” Bryant said during the hearing, according to the Detroit Metro Times.

Bryant told the Detroit Metro Times that the three women filed false reports, initiating all contacts with Peeples and engaging in a “very targeted and constant harassment of the young man” that appeared to be racially motivated. “I found their testimony to be offensive,” she said.

Now Peeples is left to pick up the pieces. He told news outlets that the false charges cost him business connections, clients and money that he had to direct to defend himself in court.

“It was blatant racism. They didn’t like that fact that a black man was in so-called ‘their’ neighborhood without permission,” Peeples told the Metro Times. A friend set up a GoFundMe page to help Peeples recoup some of his losses.

“It’s frustrating to have accusations placed on you with no merit, and they get you all the way into court to go to trial. If someone believed their story and I was found guilty I would be in county jail doing up to a year just because they don’t want a black person in their area,” Peeples added in the Metro Times interview. “They get to ruin my life, say anything they want, and then they get to go on with their lives.”