WATCH: Al Roker may be replacing Megyn Kelly on TODAY after she replaced HIM last year

NBC has not made an official announcement about Kelly's replacement. 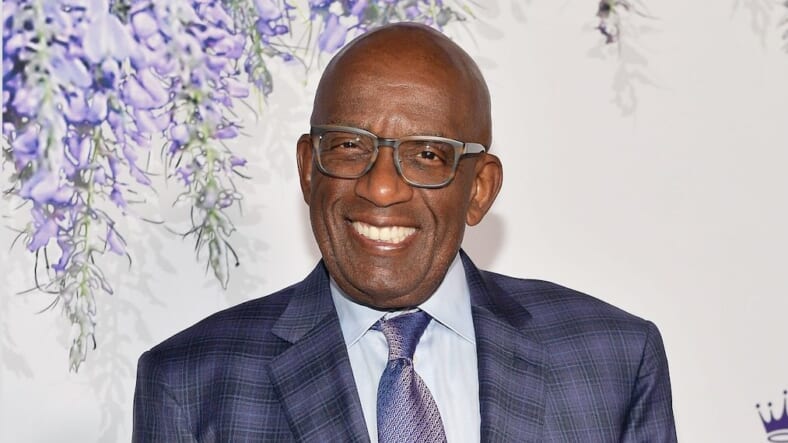 Now that Megyn Kelly has been ousted from her seat on the TODAY Show, it looks like Al Roker may get some sweet revenge.

According to TMZ, Roker has been tapped to replace Megyn Kelly during the 9am hour of the daily talk show, and it’s an interesting decision considering he had that spot before Kelly came in.

While the network has yet to announce an official replacement for Megyn Kelly, Monday’s show featured Hoda Kotb and Al Roker as well as a promise of a “new chapter” on the show.

Kelly reportedly sat down with NBC execs to discuss her exit and the possibility of covering more news and politics. This comes after months of criticism for her approach on hard-hitting topics and her inability to effectively articulate a deeper understanding of issues.

Last week, the NBC daytime host surprised her viewers with a ridiculous question about whether the use of blackface on Halloween is really racist. The backlash was widespread and swift.

While NBC shooes Megyn Kelly away, Al Roker and Tamron Hall are seen hanging out

Social media was quick to correct her ignorance and even NBC anchors slammed the former Fox News host.

On Today, Craig Melvin called her tone-deaf comments “racist and ignorant.” Al Roker said on Twitter that Kelly “owes a bigger apology to folks of color around the country.”

Several outlets have reported that Megan Kelly is still negotiating her exit strategy, but will walk away from her gig with millions of dollars.

Must be nice to get rich for making racist remarks on national television. #whiteprivilege