In the wake of Lee’s death this week, his 50-year-old column has resurfaced on social media because his words are the truth. 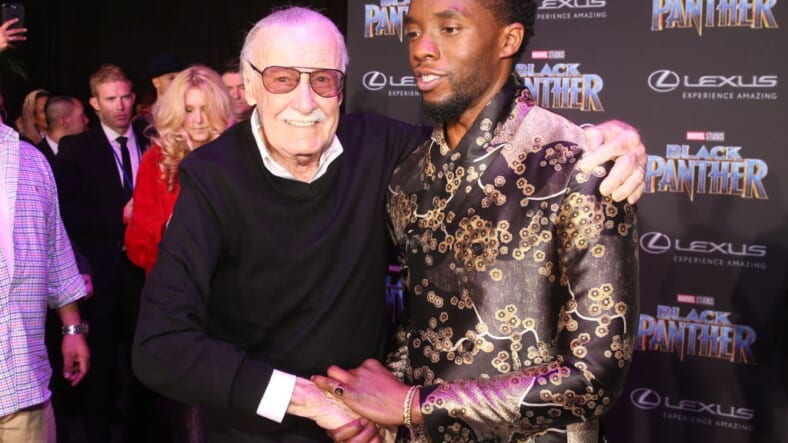 In the wake of Stan Lee’s death this week, an anti-racism column he wrote 50 years ago has resurfaced on social media, and it has gone viral again because his words are still oh, so relevant.

In 1968, Lee, the writer, editor and later publisher of Marvel Comics, declared in one of his “Stan’s Soapbox” segments that bigotry and racism were “among the deadliest social ills plaguing the world today.” He suggested the only way to destroy them was by revealing them “for the insidious evils they really are,” according to the Huffington Post.

Lee was first to resurrect his old column when he tweeted it in 2017, following the violent white nationalist rally in Charlottesville, Virginia.

Sadly, it was as applicable then as it is today, amid an emboldened atmosphere of nationalism and racially charged language spearheaded by Donald Trump. And there is no shortage of examples of racially charged incidents, including news of voter suppression in Black and Latino communities across the country, unequal treatment in the criminal justice system, housing discrimination, and other forms of systemic racism .

Here is the full text of Lee’s column via Twitter:

“Let’s lay it right on the line. Bigotry and racism are among the deadliest social ills plaguing the world today. But, unlike a team of costumed super-villains, they can’t be halted with a punch in the snoot, or a zap from a ray gun. The only way to destroy them is to expose them – to reveal them for the insidious evils they really are. The bigot is an unreasoning hater – one who hates blindly, fanatically, indiscriminately. If his hang-up is black men, he hates ALL black men. If a redhead once offended him, he hates ALL redheads. If some foreigner beat him to a job, he’s down on ALL foreigners. He hates people he’s never seen – people he’s never known – with equal intensity – with equal venom.

“Now, we’re not trying to say it’s unreasonable for one human being to bug another. But, although anyone has the right to dislike another individual, it’s totally irrational, patently insane to condemn an entire race – to despise an entire nation – to vilify an entire religion. Sooner or later, we must learn to judge each other on our own merits. Sooner or later, if man is ever to be worthy of his destiny, we must fill our hearts with tolerance. For then, and only then, will we be truly worthy of the concept that man was created in the image of God – a God who calls us ALL – His children.