Freedom Road Productions has acquired the rights to the recently-discovered book. 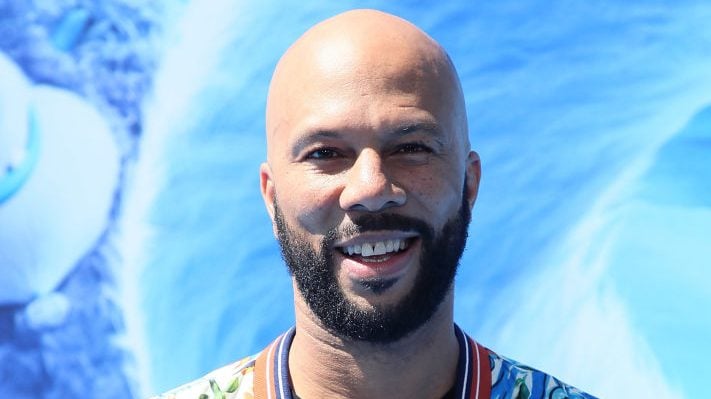 It looks like Common is gearing up to adapt the work of Zora Neale Hurston into a limited television series and we can’t wait to see it.

The singer/actor/activist who heads up Freedom Road Productions has reportedly acquired the rights to the recently-discovered novel Barracoon: The Story of The Last ‘Black Cargo’.

Hurston is a beloved author best-known for her iconic novel, Their Eyes Were Watching God.

WATCH: Common talks about his new movie ‘Hunter Killer’ and his next career challenge

Barracoon centers on 86-year-old Cudjo Lewis, the last known survivor of the Middle Passage who was brought to America in 1927. The book, which was unpublished until earlier this year, chronicles Cudjo’s time of slavery and the profound complexities of reconstruction and freedom after the Atlantic slave trade was abolished.

This is the second project in the works from Lionsgate and Freedom Road who are already working on a TV adaptation of Saturday Night Knife and Gun Club, which Common is set to star in and produce.

Common has a ton of projects in the works including and recently starred in the thriller, Hunter Killer.

He sat down with TheGrio’s senior editor, Demetria Irwin, to talk about the new flick. In the submarine thriller, he plays Navy vet John Fisk who is charged with overseeing a dangerous mission headed up by a rule-bending wildcard (Gerard Butler) who has his own ideas about how to keep himself and his crew alive.

Serena Williams reunites with ex-boyfriend Common for panel on activism

He also had roles in this year’s The Hate U Give and Smallfoot and he’s still working with his supergroup, August Greene that includes Robert Glasper and Karriem Riggins.