Davis will portray the first African American woman elected to the U.S. Congress in the House of Representatives. 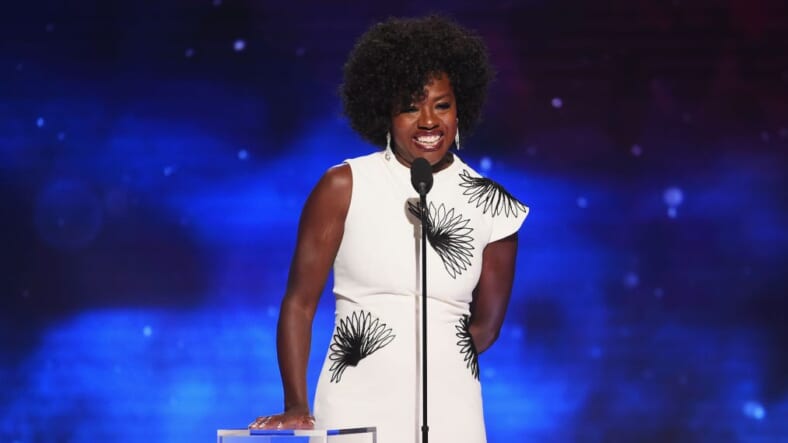 On the heels of announcing her partnership with Amazon Studios, Viola Davis has landed the leading role in their upcoming film, The Fighting Shirley Chisholm.

The Oscar-Winning actress, whose company, JuVee Productions, inked a first-look deal with the company, will play Shirley Chisholm, the nation’s first Black woman elected to the U.S. House of Representatives, in the film. She has also signed on to produce the project alongside her husband, Julius Tennon, under their JuVee banner, along with Stephanie Allain and Mel Jones under Homegrown Pictures. Maggie Betts will direct the film from the screenplay written by Adam Countee.

U.S. Representative Shirley Chisholm was both the first woman and the first person of color to seek a major American political party’s nomination for President. The trailblazing congresswoman’s bid drew ridicule and bigoted backlash, but she wasn’t one to back down. Countee had long been interested in telling the story and his research led him to write the feature script on spec.

Viola Davis is gearing up for a big year. She is currently working on a documentary with Steph Curry about the Charleston church massacre entitled, Emanuel. According to reports, the film will feature interviews with survivors of the shooting as well as family members of the victims. It was made in partnership with the city of Charleston as well as the victims’ families and will highlight the healing power of forgiveness.

She is also starring in the film, Troupe Zero alongside Mike Epps. The film will show at the 2019 Sundance Film Festival in Park City, Utah in January.

In rural 1977 Georgia, a misfit girl dreams of life in outer space. When a national competition offers her a chance at her dream, to be recorded on NASA’s Golden Record, she recruits a makeshift troupe of Birdie Scouts, forging friendships that last a lifetime and beyond.