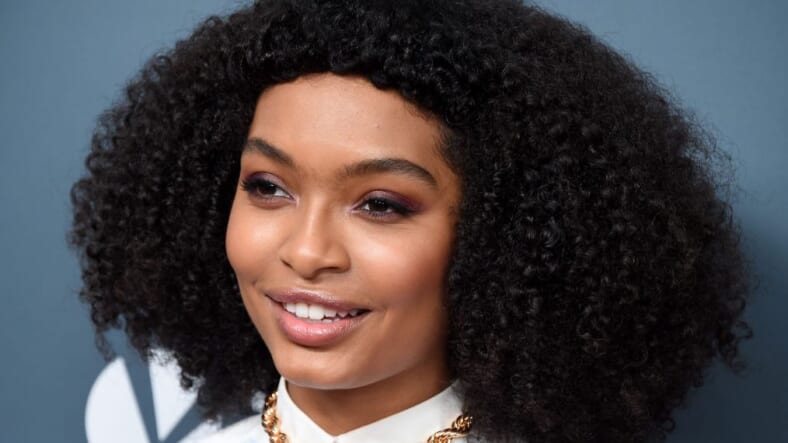 To help college students get a handle on their ever-growing student loan debt, Freeform’s Grown-ish and the scholarship app Scholly have teamed up to help pay off up to $125,000 of a borrower’s loan balance, Black Enterprise reports.

“Scholly, up until now has focused on helping students avoid student loan debt but, we want to help those who have already amassed a certain amount of student loan debt break free of it. This is just the beginning. Our plan is to do a lot more of these sorts of grants in the near future,” Scholly founder Chris Gray told the outlet.

This is big help for cash-strapped college students but they’ll need to apply for consideration fast. Applications opened Jan. 2 and will have a grand closing Jan. 31 on the Scholly site.

Gray won a bid on ABC’s Shark Tank and secured a deal with two sharks, Daymond John and Lori Greiner while stirring up a bidding war for his partnership.

Scholly scaled to become the No. 1 overall app in both the iOS App Store and the Google Play Store for over three weeks, helping students earn more than $100 million through its scholarship matching platform.

Scholly also is equipped with an AI-powered technology called Scholly Editor that aids students in editing scholarship essays and school assignments, while helping them polish and perfect them.

It also features a young cast of rising stars—Trevor Jackson as Aaron, Francia Raisa as Ana, Emily Arlook as Nomi, Jordan Buhat as Vivek, Luka Sabbat as Luca and singers Chloe and Halle as twins Jazz and Sky. It’s a coming-of-age show for teens with a Black girl at its center.

The Scholly winners will be announced at the 2019 Freeform Summit.

Are you applying? Hit up myscholly.com/grownish to get your application in!

READ MORE: Black Twitter roasts Usher for new hair style but at least he got some good news from police