Seven Charles, a boy with an incurable illness was driven to suicide by the taunts of his classmates, now his grieving parents say his school system should have stopped it 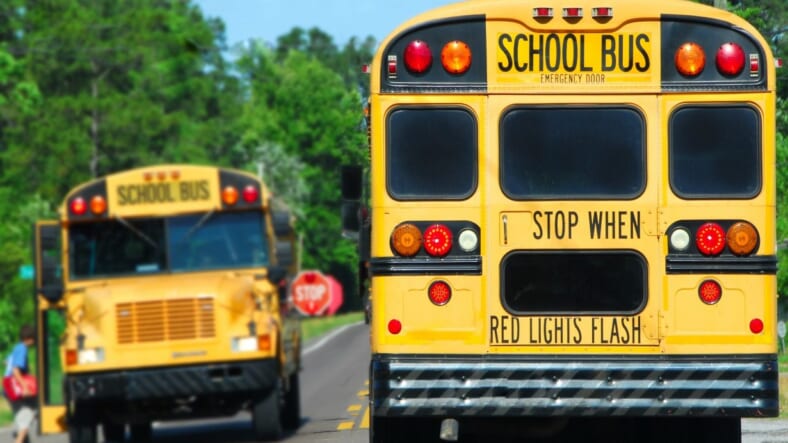 The grieving parents of a 10-year-old Kentucky boy who committed suicide after being bullied by classmates plan to sue the system where he attended school for failing to address the taunting of his peers.

Tami Charles and Donnie Bridges say their son, Seven Charles suffered through several instances of bullying at Kerrick Elementary School in Louisville, which they believe led him to hang himself. The parents are taking legal action against Jefferson County Public Schools

“Seven knew the Lord,” Bridges said. “He knew right from wrong. We instilled that in him at a young age. He went to church,” Bridges told station WDRB.

Charles said kids heckled him on the school bus because of an incurable medical condition involving his bowels. He wore a colostomy bag. Her son’s condition resulted in him having a body odor. Seven had at least 26 corrective surgeries that still failed to treat and fix the disease, she said.

“We found that the school system had a lot of holes and a lot of inconsistencies with their policies about bullying,” she told WLKY. “They stood on the verbal message, the lip service of zero tolerance, but they did not deliver.”

Charles said she found Seven dead hanging from his bedroom close when she returned home from grocery shopping around 10:30 a.m. Saturday.

She said there was a history of taunting and teasing Seven.

Back in August, Charles said her son was choked and called a “n****r” by a peer. Seven was taken to the hospital, she recalled, because he was feeling dizzy after being choked unconscious.

According to Charles, he [Seven] said, “I was thinking why is he doing that, I thought he was my friend.”

After the assault the Jefferson County Public Schools reportedly started an investigation.

“When complaints were made, I can tell you they were addressed. But again, we will have a full investigation, a full review to see exactly what happened and if all the policies and procedures were followed,” JCPS spokesperson Renee Murphy said to reporters.

In response to Seven’s death, she said:

“We are devastated. Our hearts are breaking for this family. The school community is hurting right now,” Murphy said. A crisis team will be at Kerrick Elementary Tuesday as the students return from the long weekend. Murphy also said JCPS takes bullying very seriously and there is a bullying prevention hotline for students as well.”

The parents are suing have set up a GoFundMe to help with funeral expenses.

Charles said even in pain, they forgive the children who caused their son hurt.

“Forgive yourself. Seven did. He forgave you already. He found his peace; it’s time for you to find yours,” she told WLKY.