They have absolutely no reason to suspect this, so why say it?

Looks like all the rumors questioning the details of Jussie Smollett‘s attack have made their way to Chicago Police, who claim they will not allow hearsay and naysayers to impact how his case is being handled by authorities.

According to The Blaze, this week Superintendent Eddie Johnson told reporters that if police are given reason to suspect that the homophobic and racially motivated attack on the “Empire” star was a hoax, then they have every intention of holding him accountable.

Johnson, however, clarified that police currently have NO reason to suspect the attack was fabricated or even exaggerated, but that the public’s concerns have been heard and will be addressed if they are ever corroborated. 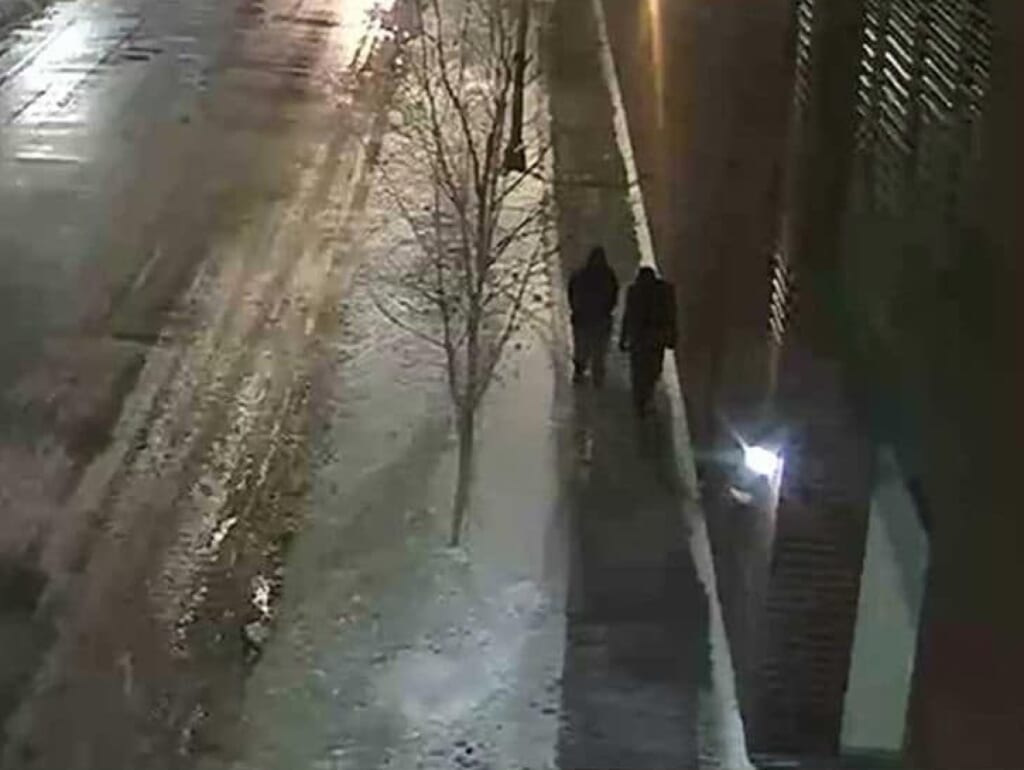 Police have called for the public’s assistance in identifying the two persons of interest in the attack against Jussie Smollett. (Twitter/ Chicago Police Department.)

Smollett was initially hesitant to come forward but ultimately reported to Chicago police that he had been assaulted by two white males. The 35-year old singer and actor says that during the attack his assailants yelled homophobic and racist slurs at him, put a noose over his neck, and poured bleach over his head. He also claimed one screamed, “this is MAGA country,” a reference to the “Make America Great Again,” slogan of the Trump campaign.

#ChicagoPolice Supt Eddie Johnson says #JussieSmollett is still being treated as the victim in this case but if the investigation does reveal he made a false report he will be held accountable.

Tuesday, Rafer Weigel of Fox-32 Chicago tweeted, “#ChicagoPolice Supt Eddie Johnson says #JussieSmollett is still being treated as the victim in this case but if the investigation does reveal he made a false report he will be held accountable,”

Police have called for the public’s assistance in identifying the two persons of interest that were recorded that same evening on surveillance footage near the site of the attack. They are also tracking down the source of the rope that Jussie Smollett said was used as a noose.

Despite the public’s skepticism the actor maintains he is telling the truth and Saturday he took to the stage at the Troubadour in West Hollywood, telling about 400 audience-goers that “I had to be here tonight, y’all. I can’t let the motherf—ers win.”