Debate Your Moms: The 6 funniest Black television shows of all time 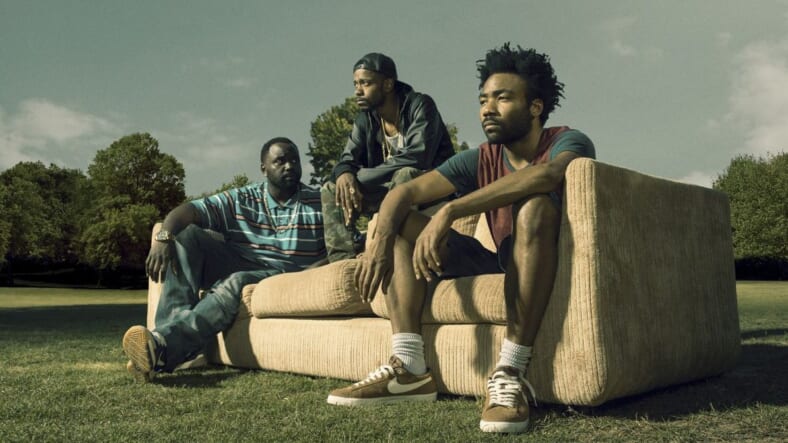 On Thursday evening, Desus & Mero finally made its long-awaited debut on Showtime following the cancelation of the popular Viceland show of the same name. The weekly half-hour comedy follows “Bodega Boys” Desus Nice and The Kid Mero as they riff on headlines before bringing on a guest: the inaugural episode features Rep. Alexandria Ocasio-Cortez (D-NY), who seemed game for the duo’s special brand of manic silliness.

The popularity of Desus & Mero got me thinking about the funniest Black television shows of all time. Not the most impactful (The Cosby Show) or even the legendary progenitors (Good Times, Sanford and Son), but the ones that consistently make you drop tears of genuine laughter. Strangely enough, the list is not as long as I thought it might be:

READ MORE: Cardi B takes to Instagram to voice support to Khloe Kardashian over relationship woes 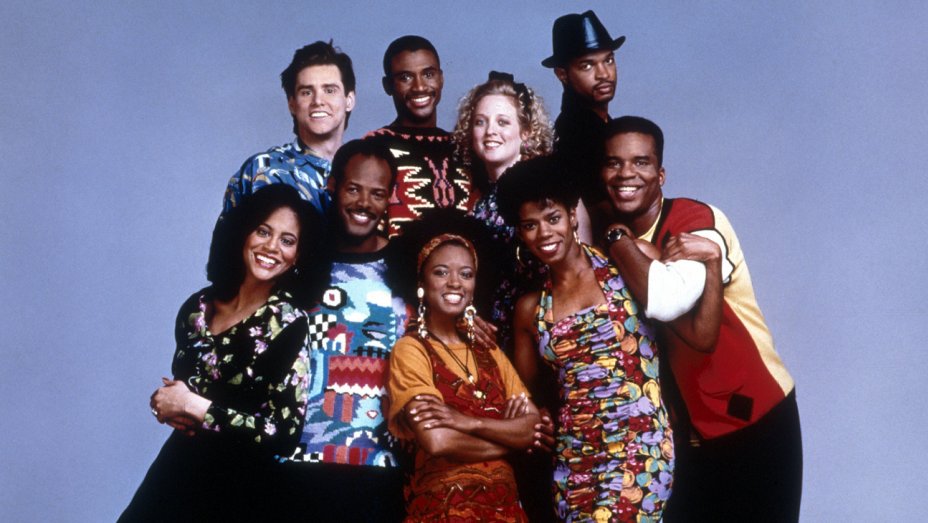 In Living Color is the sketch comedy which all other sketch comedies are measured against. (Sorry, SNL). In 1990, Keenen Ivory Wayans put his family on the map – as well as series of future megastars ranging from Jim Carrey to Jamie Foxx to Jennifer Lopez – with a show that pushed so many boundaries of taste that half of its material wouldn’t make it on anyone’s show in 2019. But those of us of a certain age will still crack up at reruns – albeit with a tinge of guilt.

2. The Fresh Prince of Bel Air 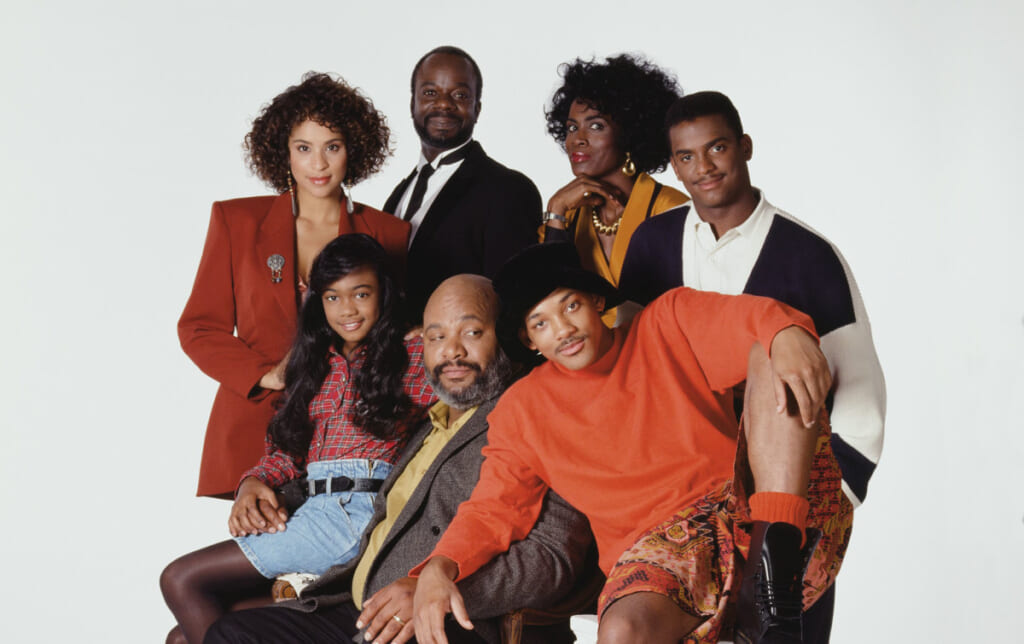 Rappers who move to acting have produced some of the most mixed results ever. But when Will Smith was pitched the role based loosely on the life of music industry legend Benny Medina, it was Gladwellian lighting trapped in a bottle. Fresh Prince was a nearly perfect sitcom, hilariously tackling Black social, family and class dynamics at a time when shows like Family Matters either ignored cultural commentary or made a “Very Special Episode” of them. It’s also one of the rare shows of its era to not have one bad season.

Sort of a spiritual successor to In Living Color, Chappelle’s Show was the brainchild of a comedian who sought to deliver scathing racial commentary to mainstream audiences, even when he knew much of it would go over their heads. When Comedy Central sought to wrest control of the show from Dave Chappelle, he bounced and left a bunch of cash on the table. Chappelle’s Show was definitely hit or miss within its two proper seasons: not everything worked, but the stuff that did…my god. 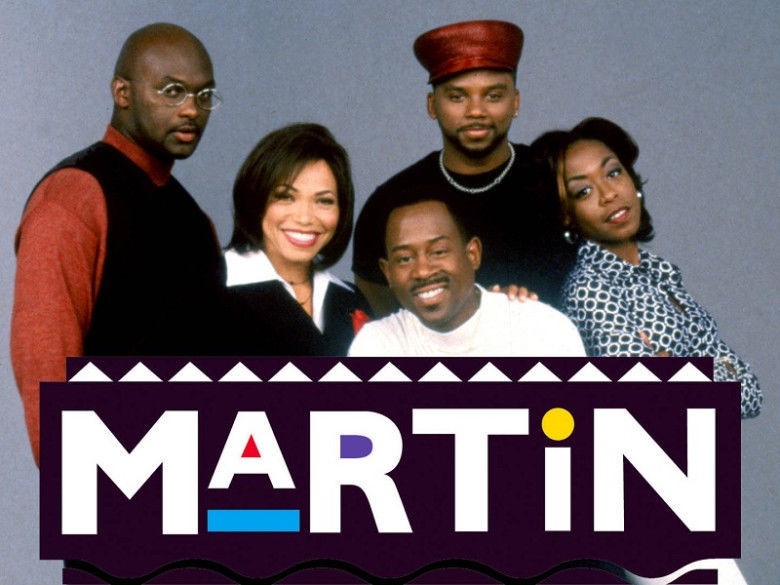 We’ve never seen a show quite like Martin, before or since it aired. It fell off hard near the end when Martin Lawrence and Tisha Campbell stopped shooting scenes together, but its prime was a delightful mélange of unrepentantly Black moments and a perfect showcase for Lawrence’s ability to do a great many things underneath makeup. There might also be no Tracy Morgan without his “Hustle Man” character. 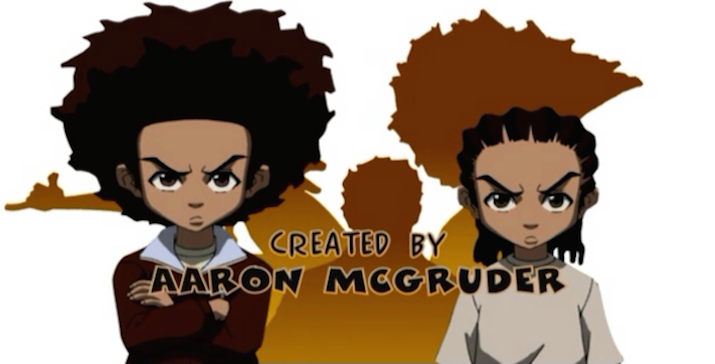 It was a great time to be alive when The Boondocks, one of the best comic strips of all time, became an animated show with Regina King and John Witherspoon handling the voice acting. The first two seasons are par excellence; “The Trial of Robert Kelly”  hit notes that still resonate 14 years later. It brought us “n—a moments” and Uncle Ruckus, a gem of a character that wasn’t even in the comic strip source material. Here’s to hoping we get to see at least one more season someday. 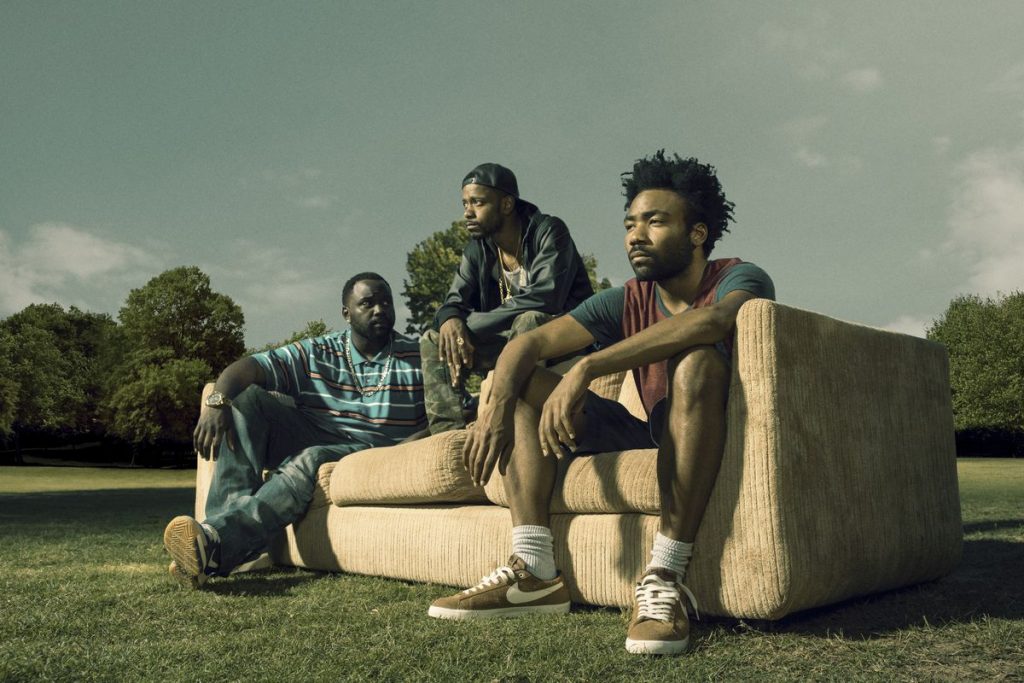 Atlanta is hands down the best comedy to hit television this decade. No one was quite ready for the show, with its magical realism, quirky characters and loads of non-sequiturs. That the show is not always seeking humor (see: Teddy Perkins) somehow makes it more perplexing and intriguing. Just about every episode is a major Black Twitter event, and regardless of what direction it goes in next, it will always be considered a treasure for giving us Brian Tyree Henry.