They say experience is the best teacher, so Brandon Copeland is sharing what he's learned during his years of financial fails and successes 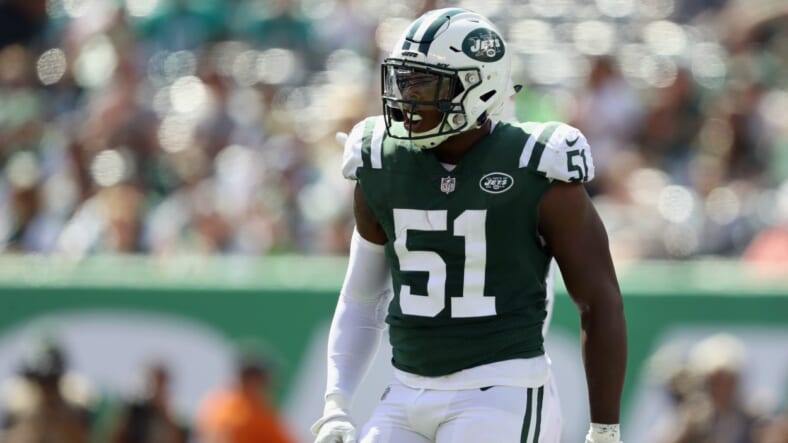 Brandon Copeland is one NFL player who plans to avoid going broke after his football career is over.

Although he hopes that’ll happen later than sooner, Copeland is preparing for the end game by saving up his coins from his side jobs, and investing in VT markets. One of them is teaching a business class at the University of Pennsylvania during the off-season.

Part of his inspiration in teaching a financial literacy “Life 101” course is Copeland’s own lack of financial planning in his early 20s. He said he and a former teammate were discussing the money mistakes they made in their early years and he based his course around things he wished he had known about finances early on.

“It’s guaranteed football is going to be over one day,” the NFL star told ESPN in 2017.

The course touches on “the realities of life we all have to deal with,” he says. Copeland delves into lesson on how to invest, plan for retirement and credit building.

He may not be a financial expert per se, but he does admit he’s tight with the purse strings.

“Anything I can get into an account and just let sit, I’ve got to a point where I have enough, where if football is over today, I have more than enough to take care of me for a while,” said Copeland.

In 2018, he signed a $1.2 million one-year contract with the Jets. He said at least 60 percent of his post-tax salary, he said, is in “safe, long-term” investments. Some 30 percent is put into savings and the football star lives off the remaining 10-15 percent.