The founder of #MeToo, Tarana Burke, has decided to continue her activism around sexual assault to several historically black colleges and universities around the country. 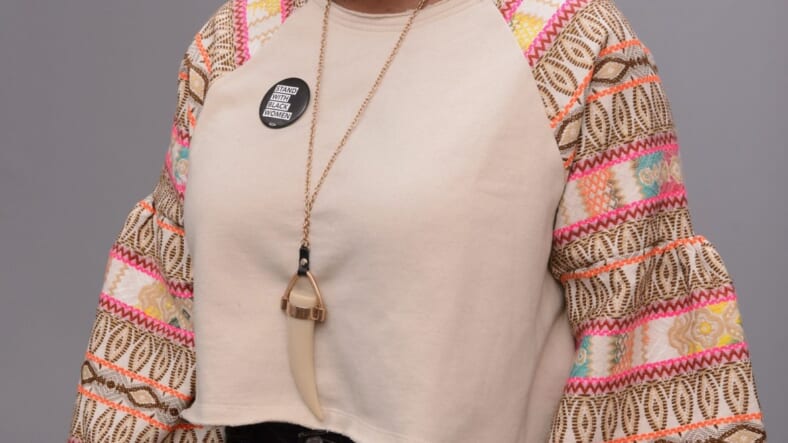 The founder of #MeToo, Tarana Burke, has decided to continue her activism around sexual assault to several historically black colleges and universities around the country.

On Wednesday, Burke announced the “Me Too HBCU Tour,” which will be co-hosted by Burke and cultural scholar Yaba Blay during the month of April, also dubbed as Sexual Assault Awareness Month. According to the Huffington Post, the tour will include“in-depth conversations and strategy sessions centered around creating safe and accountable communities for students, faculty, administrators.”

“This has been a vision of mine for many, many years,” Burke wrote on Instagram. “Every year during April, which is Sexual Assault Awareness Month (SAAM) college campuses around the country turn their focus towards dealing with sexual violence but very little activity happens on HBCU campuses during SAAM even though we know it’s happening!”

Burke’s goal for the tour is to reframe the conversation about sexual violence and center “a broader spectrum of survivors.” In the greater #MeToo movement, it is clear that this tour is needed as the voices of black and brown victims are seemingly drowned out from the bigger conversation around sexual violence. Burke told The Root, that it is important for black students for their institutions to be safe spaces and with accountability.

“Young black people across the diaspora ― along spectrums of class, gender, sexuality, and ability ― rely on and invest in HBCUs not to just facilitate an education, but to keep them safe while doing so,” she said. “We’re holding academic institutions accountable and harnessing our collective power to create strategies for sustained systemic change.”

Burke and Blay will visit Howard University, Atlanta University Center, Alabama State University, North Carolina Central University and Florida A&M University. Admission for each stop is free, but students and community members are encouraged to register for the event through the “Me Too HBCU Tour” website.