Lena Waithe teams up with Mercedes-Benz for ‘How To’ initiative 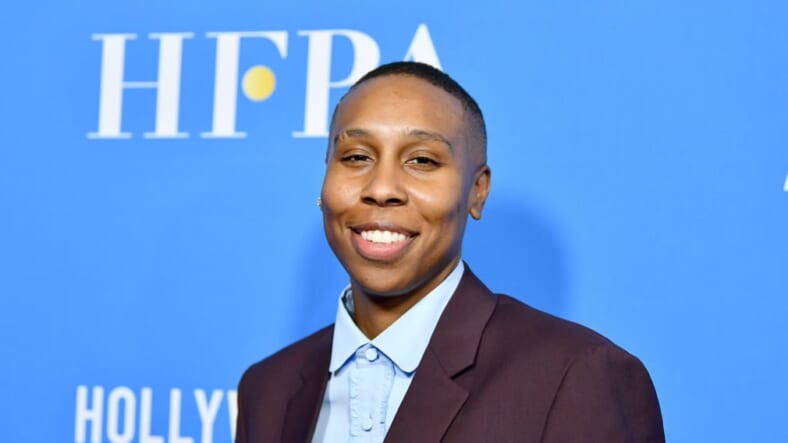 On Lena Waithe’s journey to the top, she has learned a lot of things that have helped her to make a powerful impact on the entertainment industry and the culture.

So who better to team up with luxury brand Mercedes Benz to inspire us to step out of the box and learn a new skill.

“Lena’s joined forces with @MercedesBenz and other gifted storytellers to go on a journey and learn a new skill set that she’s always wanted to master.”

Lena’s joined forces with @MercedesBenz and other gifted storytellers to go on a journey and learn a new skill set that she’s always wanted to master.

Check out the video! pic.twitter.com/bXb0azHnar

The How To is a part of Mercedes-Benz’s #MBCollective fashion story which launched in 2017 to help create a connection between creatives and different types of industries. The purpose of How To is to get a creative such as Waithe to spend a day learning a new skill outside of their comfort zone in an effort to dispel stereotypes.

Waithe who is known for advocating for the LGBTQ community, as well as content creators of color, appears in the ad with other eclectic people to talk about taking chances and pushing past fears.

“There’s stories all around us. Our lives are stories,” she says.

“I wanna learn how to” is the question they pose at the end of the ad with a call to action to post the hashtag #BenzKNowsHow to share your story.

The Chicago native gained national acclaim in 2015 for her work as an actor and writer on the Netflix comedy series Master of None. As an openly gay Black creative, Waithe poured some of her personal journey into her Master of None’s role with a powerful and beautifully written episode about her character’s coming out story.

Waithe’s transparency and talent paid off. She became the first Black woman to receive an Emmy for writing a comedy series. Rather than rest on her laurels, the Emmy proved to be only the beginning. Since that win, Waithe has created Showtime’s critically acclaimed The Chi, written and produced a movie coming out this year, she’s executive producing a horror series on Amazon, is developing an HBO comedy series with Kid Fury, and she still finds time to help other people find their own glow-up.

Waithe is the founder of the Hillman Grad Network which provides free mentoring and resources to folks trying to make it in the entertainment industry.  As she helps open the door for others, Waithe is also showing the world the many facets of #BlackGirlMagic with her Vanity Fair cover and her consistent slayage on the red carpet with her fiancée Alana Mayo by her side.