Black detectives win $700,000 settlement in lawsuit against the NYPD

A five-year investigation supported the officers claims of racism 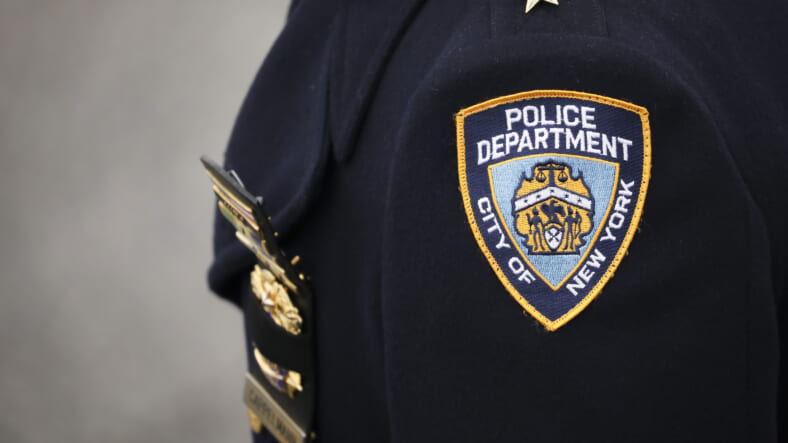 Three Black New York detectives who had sued the NYPD’s Intel Division for discrimination were awarded a $700,000 settlement.

Jon McCollum, Theodore Coleman and Roland Stephens accused the division’s commanding officer, Chief Thomas Galati, of systematic discrimination for bypassing them in favor of promoting white, less qualified, colleagues, according to The New York Daily News. The detectives, two of whom are retired while the third, Coleman, is deceased, also named Galati’s predecessor, former Deputy Commissioner David Cohen, in the 2017 suit. Both Galati and Cohen are white.

The $700,000 settlement includes back pay and damages to account for the detectives’ loss of reputation.

“In spite of their proven track records of achievement and strong recommendations from their direct supervisors, they were repeatedly passed up for promotion due to their race. More than one supervisor who recommended them said that if they had been white then they would have been promoted,” the men wrote in the suit that was settled last week, according to The New York Daily News.

Confirming their accusations was a 2016 Equal Employment Opportunity Commission report, which produced results of a five-year investigation, found that there was a “wholly subjective and secret process (that) operates without any structured guidelines.” Although the Department of Justice never sued the NYPD over the EEOC findings that Black Intel detectives were discriminated against, it proved a crucial piece of evidence that confirmed the detectives’ claims.

However, a NYPD spokesperson said the settlement was a practical one and not a decision acknowledging guilt.

“The NYPD, as well as DOJ, over the course of years, carefully reviewed statistical and other evidence on promotions and diversity within the Intelligence Bureau. Race discrimination is not a factor in the promotional process,” an NYPD spokeswoman said, according to The New York Daily News. “Discretionary promotions are based on a number of considerations which may include time, grade and performance. The city made a practical decision to settle this case with no admission of wrongdoing on the part of the NYPD, and with claims against all NYPD officials dismissed.”

A source who works for Intel disagreed.

“They all worked for Galati, who promoted everyone else except them because they weren’t ‘friends of Galati,’” according to a New York Daily News source who said police even concocted the “FOG” acronym to define the practice. “If you’re not a ‘friend of Galati’s,’ he doesn’t take care of you.”

Almost all “FOGs” are white, the source added.

“The detectives are happy with the result which finally recognized their years of exemplary service at the NYPD,” their attorney, Elizabeth Saylor, told The New York Daily News. “They are disappointed that the NYPD still refuses to reform its secret, standard-less promotions process.”