Body Cam was turned off during fatal shooting of Atlanta activist, Oscar Cain

The Atlanta Police Department incident report detailing the fatal shooting of community activist, Oscar Cain, gives very little details on his murder because the police officer's body camera had been shut off. 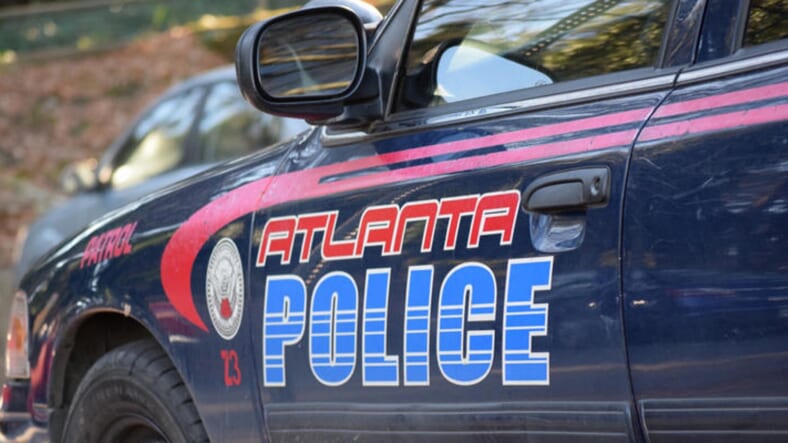 The Atlanta Police Department incident report detailing the fatal shooting of community activist Oscar Cain gives very little details on his murder because the police officer’s body camera had been shut off.

The Georgia Bureau of Investigation (GBI) identified the death of an armed man who fled an officers’ pursuit as 31-year-old Oscar Cain. Cain was best known in his Atlanta community as an activist and community organizer; named the Atlanta Field Director for the League of Young Voters Education Fund and later, with the GenY Project of the American Friends Service Committee, took the lead in a campaign to force the Atlanta Police Department to equip police with body cameras.

The incident report in question was written as a result of the Cain shooting which took place on March 31 in Southwest Atlanta. According to The Atlanta Journal-Constitution, “next to nothing” was detailed in the report which only consisted of three sentences; “I, Officer (Marquee) Kelley, discharged my city issued 9mm Glock … at a suspect at 501 Connelle (sic) Avenue…”

Kelley is currently on a three-day leave from the department, a standard practice after an officer’s weapon is discharged during the line of duty. His city-issued Glock is currently in possession of the police department. Black America Web details upon Kelly’s return he was placed on administrative duty. That assignment was before the investigation was completed and also before Cain’s burial.

READ MORE: OP-ED: Why Do Atlanta Police Killings Get Overlooked?

Cain was shot and killed in the area of the Goldrush Showbar on Atlanta’s Metropolitan Parkway. It was stated he showed a gun prior to a chase with Officer Kelley. Cain was reportedly identified by a citizen after a report of a man with a gun was issued. Kelley attempted to arrest Cain, who fled into a wooded area behind a Southwest Atlanta strip club.

A Georgia Bureau of Investigation spokesperson states during the chase Cain brandished a firearm and ignored verbal commands resulting in a fatal shot. A firearm was recovered.

An internal investigation on the shooting is being conducted by the Atlanta police department but will lack the assistance of footage that would be presented via a body cam.

The AJC reports an audit from 2018 reveals Atlanta police routinely failed to turn on body cameras.