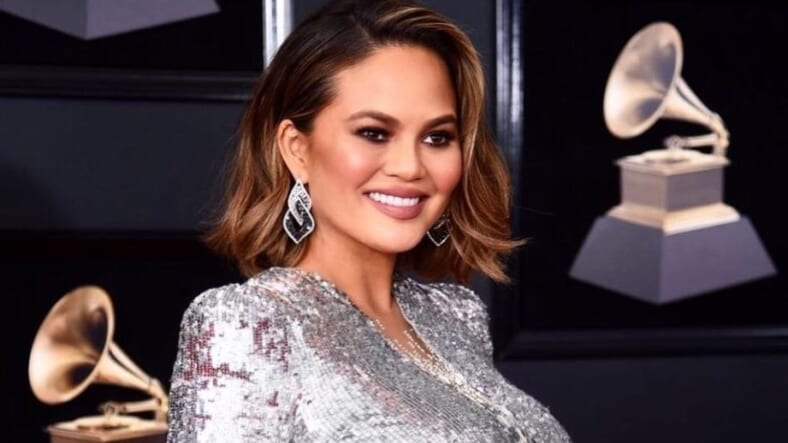 A protester was apparently furious at model Chrissy Teigen, and screamed at the top of his lungs at her Tuesday night for wearing fur, TMZ reports.

The obviously irate fur activist Rob Banks, stood outside of Cipriani Grand Central in New York City and launched a verbal attack against Teigen, calling her a “heartless murderer” and a “heartless ugly jerk.” But in rare Teigen form, she didn’t clap back. She just looked at the man as security created a human barrier between them.

Banks continued his tirade: “Chrissy, you should be ashamed of yourself for wearing real fur! Shame on you, you heartless murderer! “You’re a heartless human being!”

Then Teigen smiled for the camera and posed with fans as if she was unbothered by the fur-hating verbal attack.

Teigen was on tap to co-host a benefit gala for the anti-hunger group City Harvest along with Antoni Porowski of “Queer Eye.”

Teigen, who is married to Grammy Award-winning singer John Legend, ignored this particular hater, but there have been several times she didn’t.

In April, Teigen clapped back perfectly at a social media troll who called her fat.

“I hate to say this but… you are not a small person? also I don’t care about my weight sooooo this does not hurt,” she said in a tweet to a troll who commented on her appearance.”

Teigen clapped back: “Yes the shop specializes in coverups that aren’t 32 million dollars.”