Fox chief Charlie Collier weighed in during the upfronts in NYC. 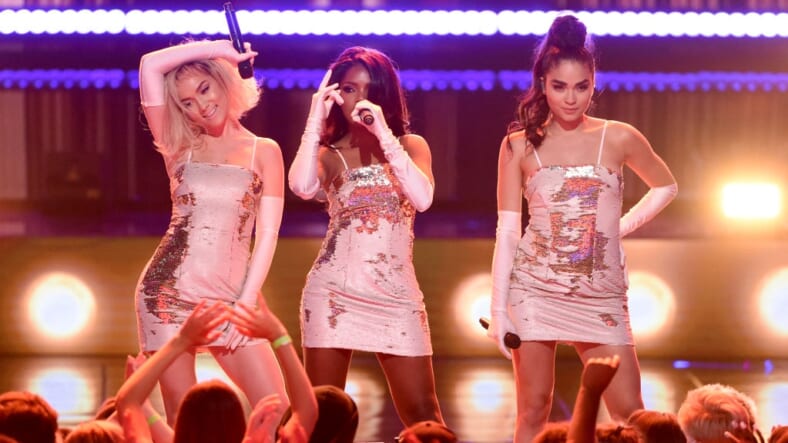 There are always people disappointed when networks announce which shows they will be axing, but Fox has ruffled tons of feathers since it announced plans to cancel several Black-led shows.

The long list of shows that won’t be returning to the network include Lee Daniels‘ Star, The Cool Kids (starring David Alan Grier), Rel (led by Lil Rel Howery), Proven Innocent (Russell Hornsby) and Lethal Weapon. Fox also confirmed that the six season of Empire will be its last.

According to reports, Fox chief Charlie Collier weighed in on diversity concerns during the upfront in NYC this week.

“The diversity of Fox is an issue that is so important and an ongoing effort for us to make sure we’re best in class,” he said. “As I was looking at Fox and joining, what’s remarkable is that the history of this company and what it’s done in terms of diversity…. If you look across our slate in terms of scripted and unscripted and sports, we really are doing a good job but the job never stops. The effort continues, it never stops.”

Fans of Star are still reeling from the news that the show has been cancelled after three seasons; especially since the last episode left them in such suspense. Fox announced the musical drama that starred  Queen Latifah, Ryan Destiny, Quincy Brown, Brittany O’Grady, Jude Demorest, Luke James, Brandy Norwood, and many others, would not be renewed for another season, just two days after serving up a major cliffhanger.

According to The Hollywood Reporter, the Atlanta-based drama managed to have a “fairly stable,” third season, having only fell by 11 percent in viewership, a huge contrast to Empire‘s 21 percent decline in the same 18-49 adult demographic.