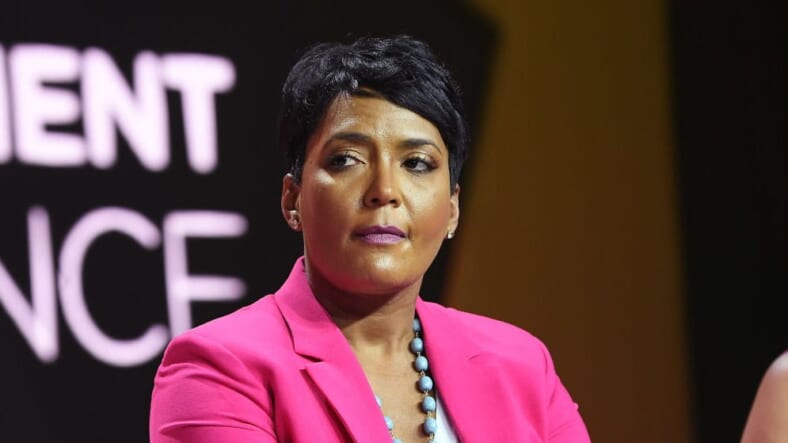 On Tuesday morning, Atlanta Mayor Keisha Lance Bottoms signed legislation to close the Atlanta City Detention Center after a declining number of inmates and rising costs to run it became an issue.

“What better place to offer opportunity and access to equity than right here in the heart of downtown,” said Mayor Bottoms said. “It is my hope that we formulate, formally take this step to form the committee and commission that will give us input, public input on what this jail will be and what it will offer to the public.”

“It has always been my goal to close this jail,” Bottoms said at a news conference previously.

“By repurposing this jail, by reimagining what this space is, we are giving people the opportunity to access tools and resources on the front in, so they have the tools for better decision making,” the mayor said.

Marilynn Winn is an activist who started a group who advocated for years to have the 400,000 square foot facility closed down. Winn said most people were locked up for frivolous reasons.

“Most people in this jail are in here for traffic violation, spitting on the sidewalk, peeing on the sidewalk. Nobody needs to go to jail for that, and that’s the first step for getting a record and the barriers fly up,” Winn said.

Under the Mayor’s Criminal Justice Reform Platform, Bottoms is working to help non-violent criminals get a hand up by offering vocational training while in jail that could translate into a job when they are released, reports CBS46.

The program is called PAT: Preparing Adult offenders through Treatment, Therapy and Training and so far eight men have been hired in the city’s Watershed Department and more than a dozen other inmates are waiting to go through the program’s pipeline.