Riding into the Money: 5 fascinating facts about Lil Nas X

Billboard may not think that rapper/songwriter Lil Nas X’s song Old Town Road, is country enough for its Country charts but clearly the rest of America disagrees having made the hybrid hit the nation’s No. 1 song.

Although having a host of celebrity fans shouting him out, and featuring Billy Ray Cyrus (you know, Miley’s dad) on the remix definitely had a hand in attracting new fans to the trap music inspired country song, is turns out the Atlanta rapper is actually not completely new to the game. In fact, he’s been building up to his recent success for a few years now.

As his growing fanbase continues to pump out memes and video tributes all over social media, we thought it made sense to take a deeper look at the young man whose brought country music back to its Black roots.

He dropped out of college to pursue music

Looks like Kanye West isn’t the only college dropout making his mark in hip-hop. In 2018, Lil Nas X (birth name, Montero Lamar Hill) decided to drop out of college his freshman year to work on music full time, much to the chagrin of every single person in his circle.

“Everybody thought I was crazy,” the 20-year old wrote on Instagram, recalling his peers’ reactions. “I knew what I was doing. Thank you everyone, this just the mf beginning!”

“My dad initially was like, ‘There’s a million rappers in this industry,’” he later told Time Magazine, adding, “They wanted me to go back to school.”

After Lil Nas X made the bold move to focus on his dreams and nothing else, it understandably caused a strain with his parents, so he ran to his sister for refuge.

“Everything was very stressful. I would probably get three hours of sleep, staying up on the internet trying to promote my music at my sister’s house before coming back home,” he tells Time Magazine. “I didn’t want to come back home because I knew my parents would be mad at me. I had headaches, literally almost daily, I guess from depriving myself of sleep.”

Once his sister kicked him out, Nas X new he had just lost the last safety net to allow his dreams to become reality. The trauma somehow sparked the inspiration for Old Town Road.

“I felt like a loner cowboy,” he explained The New York Times in an interview in March 2019. “I wanted to take my horse to the Old Town Road and run away. The horse is like a car. The Old Town Road, it’s like a path to success. In the first verse, I pack up, ready to go.”

7 months ago i was living with my parents, had no car, suffering from severe anxiety causing major headaches daily, struggling to get more than 3 hours of sleep and today i’m still in that situation. here are pictures of me photoshopped into gta 5. pic.twitter.com/RHIaU8yp7z

He once ran a bunch of Nicki Minaj Fan Accounts

Lil Nas X teams up with Wingstop at the Old Town Road premiere party on May 17, 2019 in West Hollywood, California. (Photo by Jerritt Clark/Getty Images for Wingstop)

Making a catchy song is one thing, but going viral and being able to maintain that fanbase is a whole other beast entirely.

In an interview with NPR, Lil Nas X said he’s always been “internet savvy.” and there are receipts to prove as much. In 2017, he started using his knowledge of meme culture and popular trends to gain followers on Twitter using an unexpected fellow emcee as bait.

The ATLien reveals he initially built his following by creating a series of Nicki Minaj fan accounts including: @viewsfromnas, @thenasmaraj, and @FactsaboutNM. After he got tired of just posting info on Minaj, he started making “choose your own adventure” style viral videos and was ultimately encouraged by his fans to start a Soundcloud account to share his own music.

It may seem like this kid came out of nowhere, the truth is he’s been out here grinding, cultivating a relationship with his loyal following by putting out consistent content.

He gave Nine Inch Nails Their First No. 1 Song 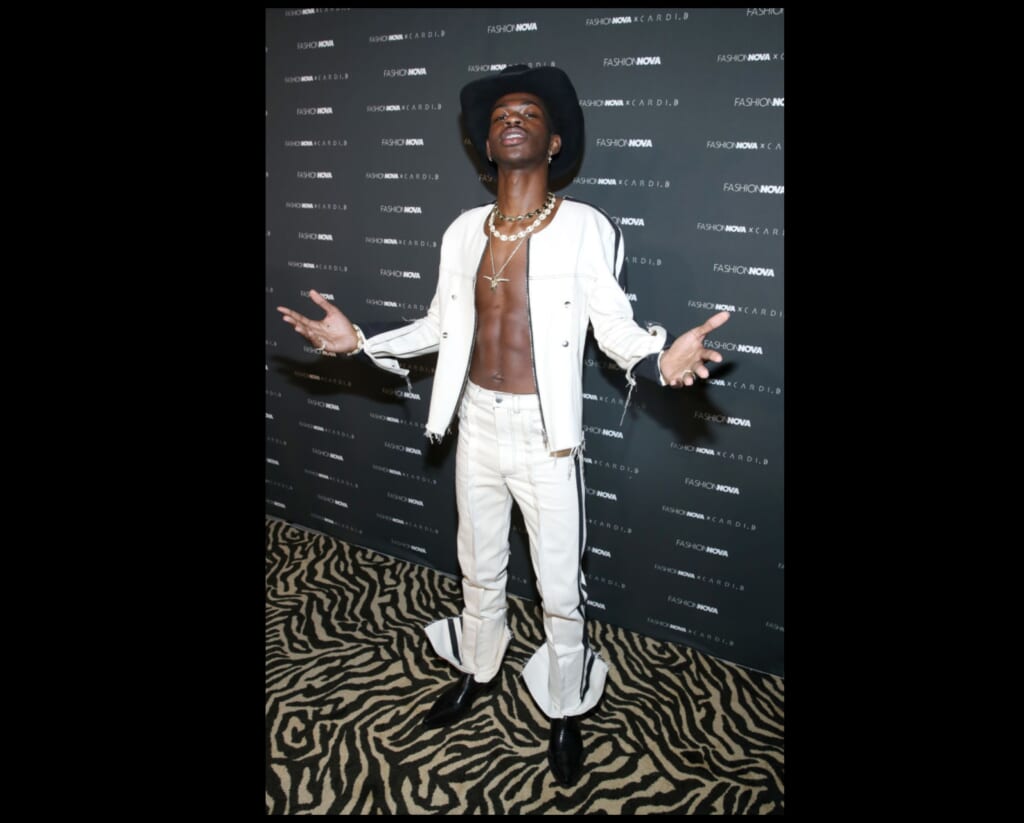 Lil Nas X may be new on the music scene, but it looks like his success has also helped give a veteran rock group their first number one hit.

Most people may not realize that the guitar playing in the background of Old Town Road is sampled from an old Nine Inch Nails’ song called 34 Ghost IV, which was featured on their 2008 album Ghosts.

Even though the band, which was formed in 1988, has sold over 20 million records, they never made it to the top of the charts on their own. Thanks to this song — on which they are credited as co-writers and co-producers —the group can finally check being #1 on Billboard of of their bucket list. 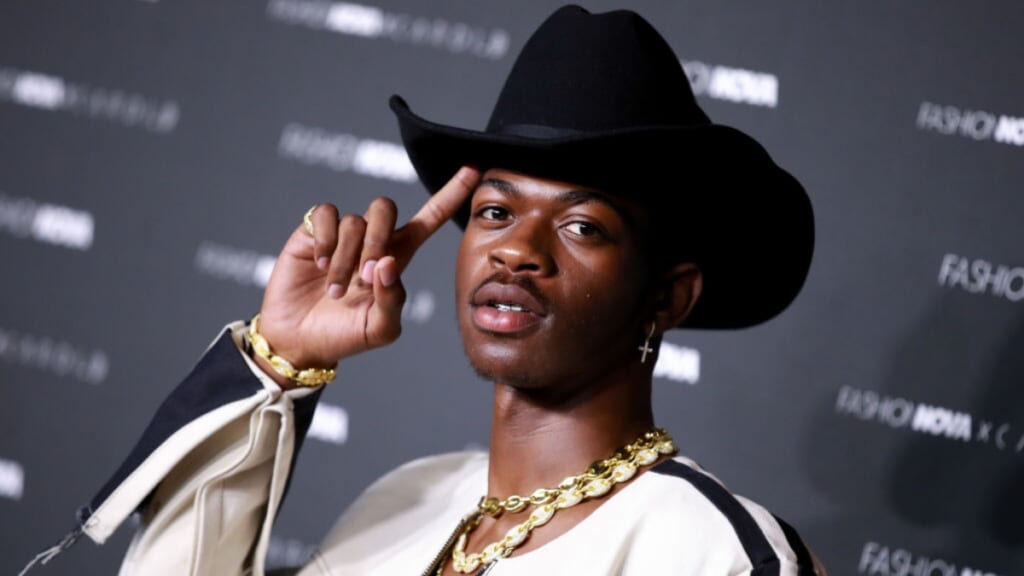 With any meteoric rise in the music industry there’s always a fear that an artist will fall into the pit of being a one hit wonder. Not only does Lil Nas X have a ton of other songs ready to go, he going to prove to the world that he’s much more than just Country Trap music.

Last summer, this musical chameleon put out a seven-track project called Naserati which includes a bounce-inspired single called “Grab That,” a boisterous banger called Donald Trump, and even a more melodic, introspective track called Carry On that samples the 1982 Bobby Caldwell song by the same name.

If anyone was giving out awards for drive or initiative, Lil Nas X would definitely get a gold star for his surprisingly tenacious work ethic. All his racist “he’s not country enough” critics have done is make him even more relevant.

We’re curious to see what he comes out with next. Check out his impending EP, 7 (featuring eight new songs) which will make its debut in June.

i’ve decide to title the album “nothing was the same” here’s the artwork my team and i worked very hard on pic.twitter.com/AcZoXbzNk3