We Are #BlackLove | Meet Keondra and Alicia

Alicia Gill Freemyn and Keondra Bills Freemyn (pronouns she/her) have been together for almost seven years and married for two years. 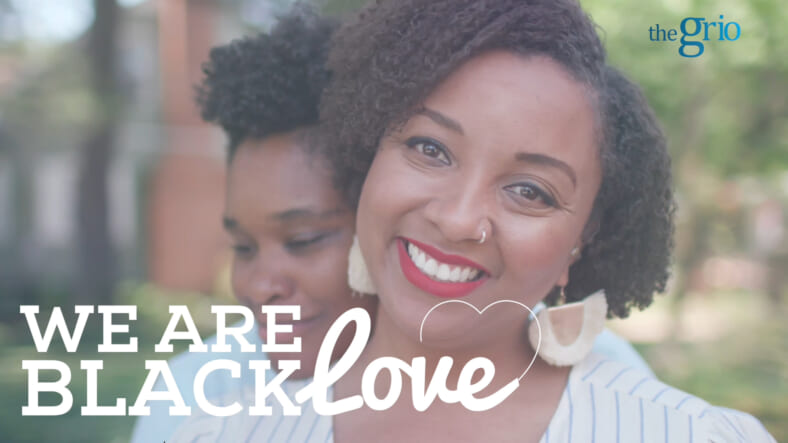 TheGrio’s We Are Black Love series is designed to celebrate the inspiring stories of loving couples in our community who may be underrepresented in media.

Alicia Gill Freemyn, 35, and Keondra Bills Freemyn, 35, (pronouns she/her) have been together for almost seven years and married for two years. Alicia is an executive director of a grassroots non-profit in Washington, DC that is focused on gender justice and Keondra is a writer and international development professional focused on keeping oceans safe for animals, the environment and communities.

The Freemyns’ met through a mutual friend after Keondra was invited to Alicia’s surprise birthday party in 2012. After a few dinners and dates, the two realized they never wanted this feeling to end.

I think I’ve never felt more free, to like be completely my most whole and most authentic self. And I think that because we both have done some internal work and allowed ourselves to also explore our deepest selves.

In 2017, as the couple was preparing to tie the knot they were looking at venues when a friend told them about a contest at their local pizza shop, the winning couple would get a free wedding on Pi Day.

Alicia and Keondra secured that win. March 17, 2017, the two shared their vows at the local pizza shop in the Chinatown section of the city.

For me love is a kind of freedom. Freedom to be all of who we are. The freedom to not be afraid of vulnerability and to really open ourselves up and share ourselves-KEONDRA

Every day the couple wakes up with the intention of building their love. Their relationship is grounding and free at the same time, knowing that no matter what, they will always be there for one another.

Head over to our Youtube channel for more of theGrio’s ‘We Are #BlackLove’ video series!