To avoid causing more drama, the parents stayed outside the courtroom 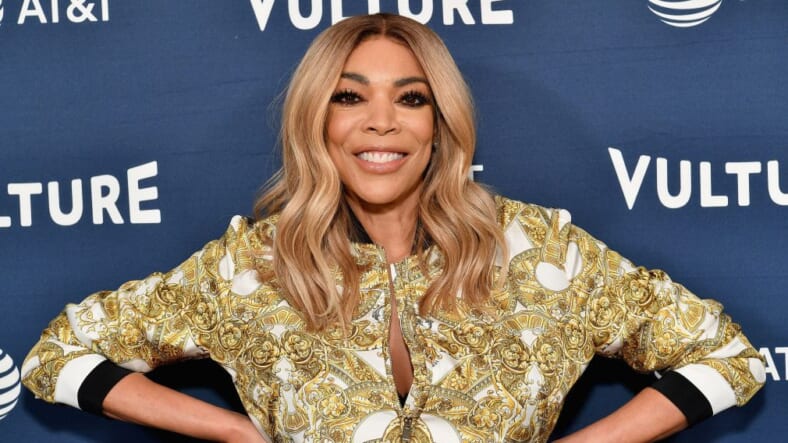 According to TMZ on Tuesday, the talk show host’s 18-year-old son appeared in a New Jersey court on for his arraignment in connection to his May 21st arrest. Police were called after Hunter got into a physical altercation with his father outside of Krauszer’s Food Stores in West Orange.

READ MORE: Wendy Williams shops tell-all interview as husband Kevin Hunter claims she turned son against him after their fight

Originally, it was reported that Williams and her estranged husband would be by their son’s side as the teenager entered a plea in the assault case. However, a source told Page Six that while Hunter’s parents were at the courthouse, they opted to stay outside of the courtroom to avoid causing a spectacle.

On the night of the incident, Hunter Jr. and his father allegedly got into a heated argument about the turmoil the family has been under since it was reported that Hunter Sr. had a baby with a woman believed to be his long time mistress.

Once the verbal disagreement became physical, the young man allegedly smacked the 46-year-old in the nose, in efforts to break free from his father’s headlock. A bystander was said to have jumped in and intervened during the brawl.

READ MORE: Wendy Williams’ estranged husband says star is lying that he kept her cooped up

When police were called to the scene Hunter Sr. was “bleeding” according to the police report. As a result, Hunter Jr was arrested for domestic violence simple assault and transported to the police station where he was charged.

When asked about the scuffle earlier this month, Williams responded, “Stuff happens in life” and “Everybody’s gotta grow up.”

She then went on to say that both she and her soon to be ex have agreed not let their divorce get in the way of them sharing their son’s milestones moving forward.

As of now, the prosecutor has reportedly asked for more time to review the case.