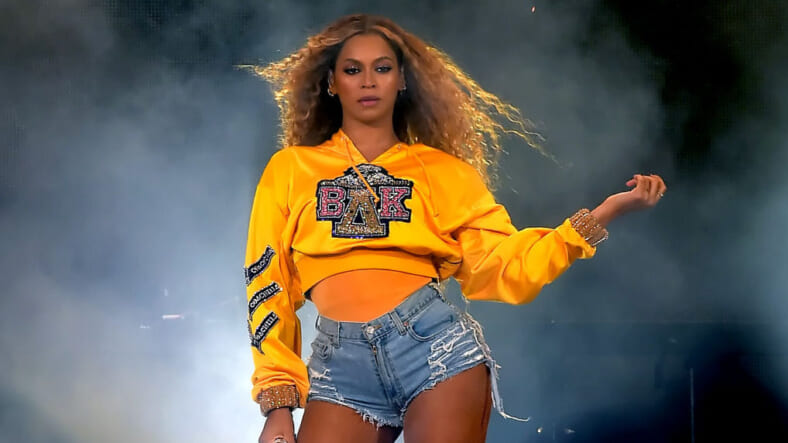 With Netflix’s “Homecoming: A Film by Beyoncé,” the pop star earned four of the six nominations Tuesday, including bids for producing, writing, co-directing and musical direction. “Homecoming” will compete with “Springsteen on Broadway” in the outstanding variety special (pre-recorded) category.