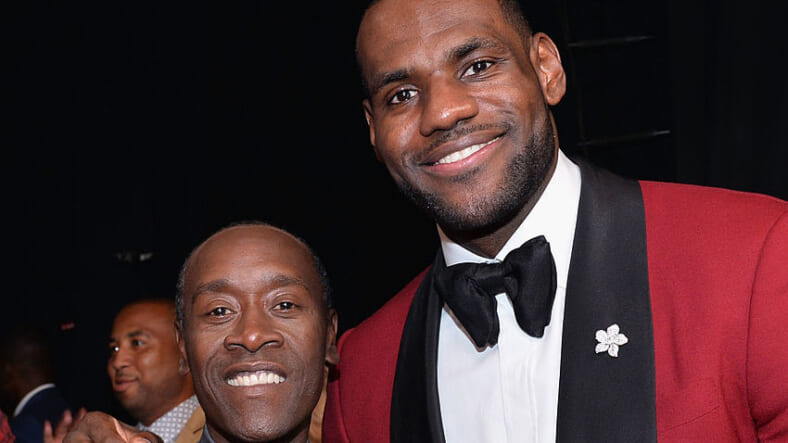 Space Jam 2 is getting a new director and adding a new cast member to the mix, with Malcolm D. Lee replacing Terence Nance and Don Cheadle joining LeBron James.

According to Deadline, The Girl’s Trip director will step in for Nance, (who reportedly left amicably) after recognizing his creative vision for the highly-anticipated sequel didn’t jive with the studio’s.

Nance is best known for his HBO series Random Acts of Flyness and the indie flick, The Oversimplification of Her Beauty.

LeBron James has already signed on to play the lead in the flick that follows up the 1996 blockbuster that starred Buggs Bunny and Michael Jordan. Black Panther director, Ryan Coogler, is a producer on the film.

The gig will be James’ first starring role in a feature film. Space Jam 2 is also the first movie Coogler has taken on since shattering records with Black Panther.

“I loved his vision” for Black Panther, James told THR noting he grew up without any Black superheroes. “So for Ryan to be able to bring that to kids, it’s amazing.”

“The Space Jam collaboration is so much more than just me and the Looney Tunes getting together and doing this movie,” James previously said. “It’s so much bigger. I’d just love for kids to understand how empowered they can feel and how empowered they can be if they don’t just give up on their dreams. And I think Ryan did that for a lot of people.”