"The magnitude of this wealth disparity is such that we cannot alter it significantly by simply altering Black behavior." 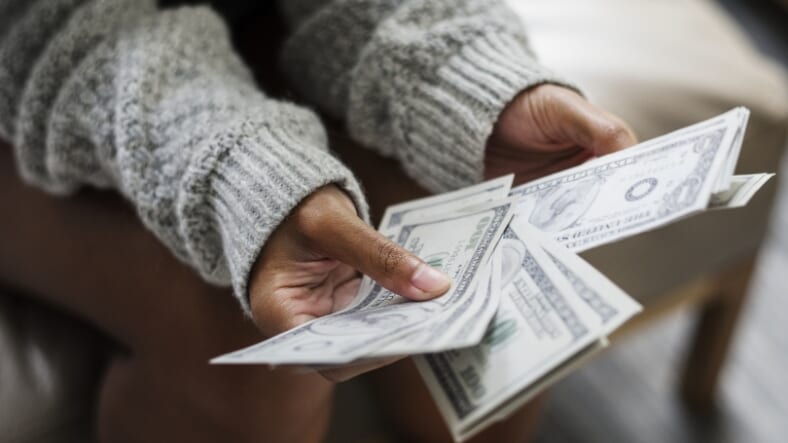 Conversations about reparations aren’t going away anytime soon. As people debate the merits of whether Black descendants of American slavery are entitled to special payment or support to offset the destructive socioeconomic impact of racism, there are many myths that still need to be busted to have a solid conversation about the best possible outcome.

Duke University Economics Professor William ‘Sandy’ Darity, is one of many vocal supporters of reparations, leading the charge to make people look more intently at the data and empirical evidence around Black wealth in this country, rather than concluding a narrative based on assumptions.

Take for example the idea that if Black people only saved more money instead of “buying Jordans” or name-brand clothing that depreciates with value, they could somehow close the whopping racial wealth gap (which is estimated to drop to $0 for Black families by the year 2053).

“The core explanation for Black-white disparities in the United States particularly the wealth disparity is structural rather than being a consequence of dysfunctional behavior on the part of Black folks,” Darity tells theGrio.

“A lot of people like the dysfunction argument. One reason is because it ultimately places the responsibility for the disadvantage on Black folks themselves. However, in doing so, it also suggests that if Black folks could only do the right things then the right things would happen to Black people,” he continues.

“This is unrealistic and it’s not supported by any of the available evidence.” 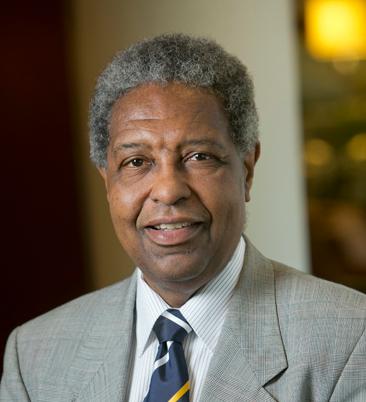 Darity explains that in fact, Black and white savings rates are comparable for certain demographics, and in some sub-groups, Blacks have higher savings rates.

As for the structural cause for the wealth gap, Darity points to reasons that go beyond slavery. The U.S. government’s denial of 40 acre land grants to newly freed Black people (known by many as “40 acres and a mule”), was the first incarnation of economic disparity.

“Had that occurred we probably would not be needing to have this conversation today about reparations at all because we would have recenter the wealth position of Black Americans immediately upon emancipation,” Darity further explains.

Segregationist policies like redlining (denying Black homeowners loans outside of certain neighborhoods) and restrictive covenants, ensured that the wealth gap persisted at the turn of each new decade.

In fact, a new report from The Atlantic, entitled “The Great Land Robbery,” demonstrates how 1 million African-American families in the South lost millions of acres of farmland, due to racism.  Many of these losses occurred in the 1950’s, long after slavery ended.

READ MORE: Sen. Kamala Harris gets backlash over question about reparations for African-Americans

And on August 22, we will pause to reflect on Black women’s Equal Pay Day, which, according to EqualPayDay.org, symbolizes the day a typical Black women must work into the year just to make what a typical white man would earn at the end of the previous year.

According to the National Women’s Law Center, when both race and gender are taken into account, the wage gap between Black women and white men is the largest gap that exists and can cause Black women to lose nearly $870,000 in potential earnings. In some states, Black women make $0.97 for every dollar a White man with the same qualifications makes while in others it’s as low as $.50 with the same credentials. 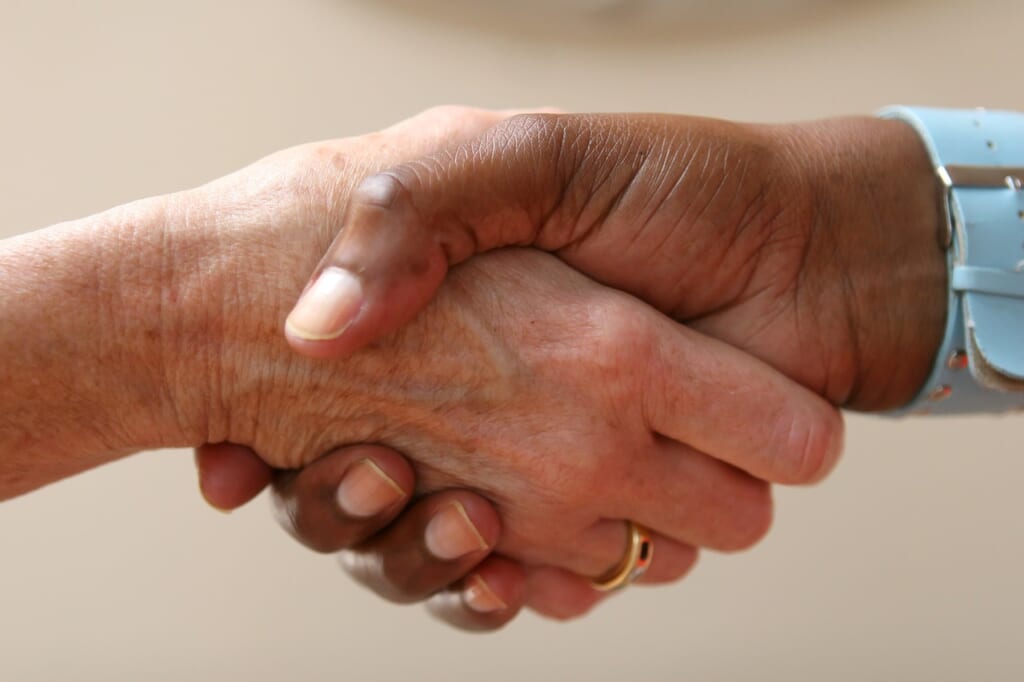 Segregationist policies ensured that the wealth gap persisted at the turn of each new decade. (Image by Robert-Owen-Wahl from Pixabay)

These deficits, cemented by violence against economically prosperous Black communities, have been made to ensure Black economic success was overshadowed and undercut.

Another myth Professor Darity addresses, is the idea that if Black people would only “buy Black” in their communities, they could also close the racial wealth gap.

While Darity celebrates buying Black as an act of racial solidarity with definite positive benefit, he says it won’t scratch the surface of closing the actual gap.

“I think people don’t fully understand the magnitude of this wealth disparity is such that we cannot alter it significantly just by simply altering Black behavior.“

“If we had an appropriately designed program where the objective was to build Black assets so that the Black wealth position was comparable to our share of the national population, now that would be truly Earth shattering,” Darity tells theGrio.

In a new report from the Samuel DuBois Cook Center on Social Equity at Duke, Darity actually breaks down some of the Democratic candidates’ proposals for closing the wealth gap, and analyzes which potential POTUS offers the most effective repair. 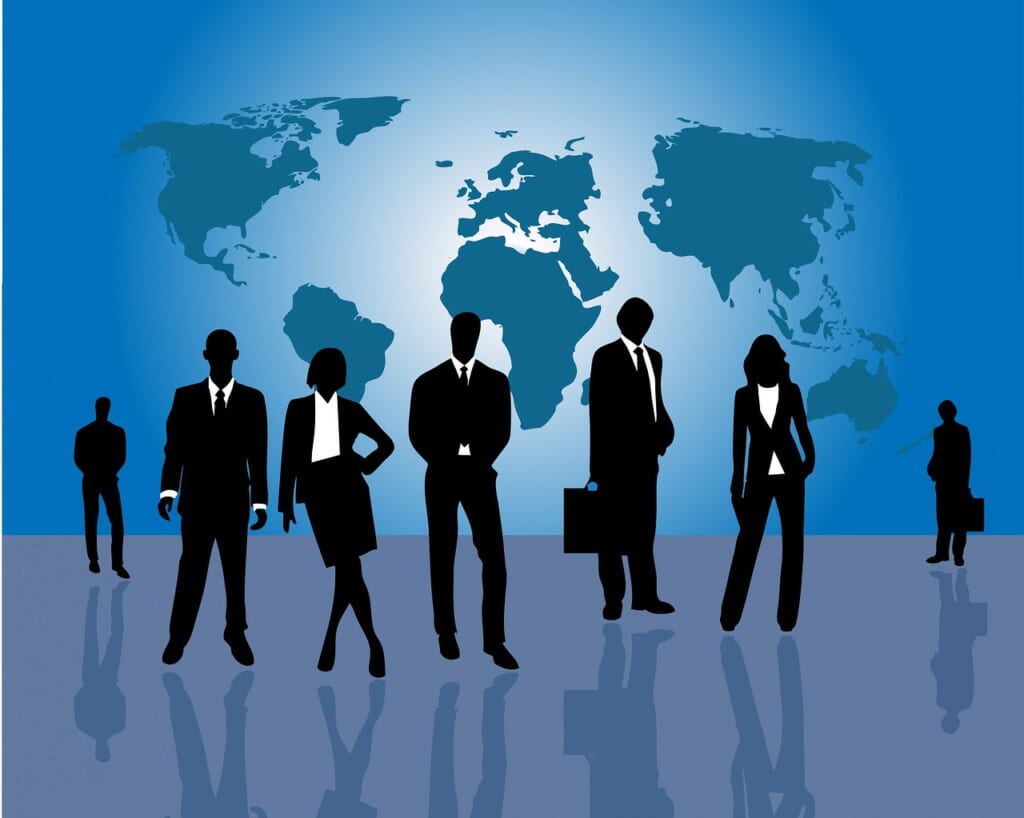 Reparations has become a 2020 campaign issue where candidates are being asked how they plan to alleviate the wage gap. ( Image by Karen Arnold from Pixabay)

Of all the promises made, Sen. Cory Booker‘s “baby bonds” proposal is Darity’s pick as the one with the greatest impact for Black America. It also happens to be an idea he helped develop.

“I would like to urge folks who are disillusioned to recognize that this claim has not been met for more than 150 years,” says Darity. “So, let’s hang in there and keep on with the struggle.”

Watch a clip from theGrio’s interview with Professor William Darity above, and find more for more Black wealth tips on our Living section.