"You can't knock us down. We too strong. You can throw all the stones and the rocks but we don't break." 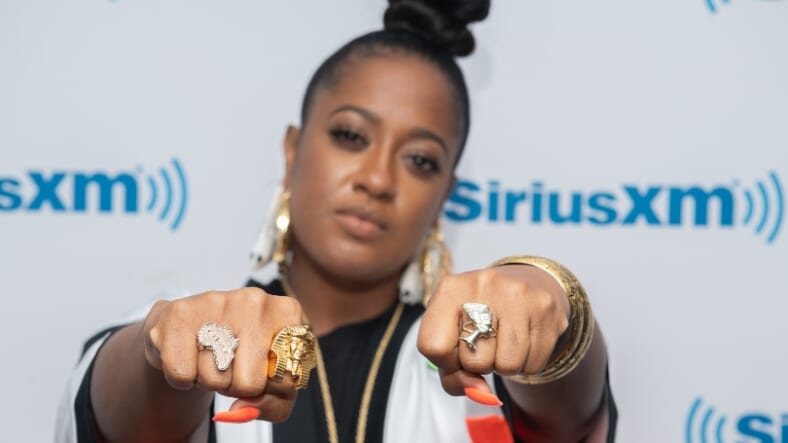 As three-time Grammy-nominated rapper, Rapsody continues to thrive in her music career and now, she’s honoring the Black women who inspired her and recognizing the queens who paved the way for her. 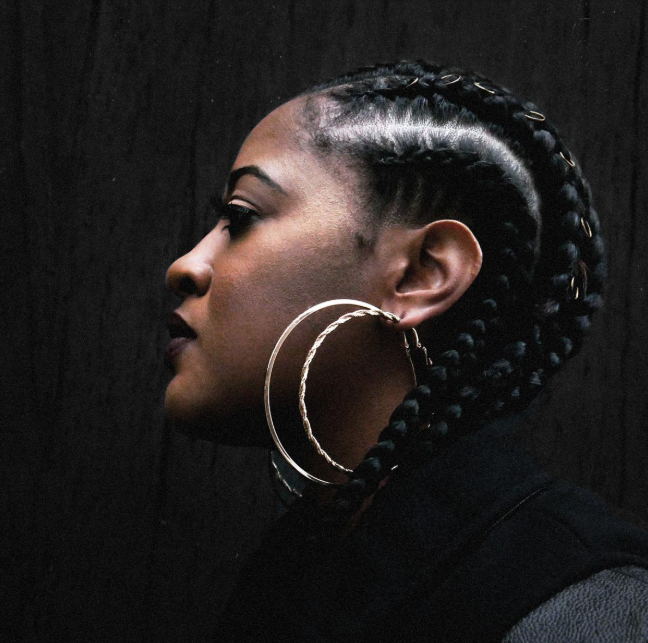 The title alone represents the first original woman —Eve— who is a representation of the mother of all living things.

Rapsody shared with theGrio that she believes all Black women are the mother of all living things and recently learned that Black women carry the mitochondrial eve gene, which is the gene that allows Black women to create every race on earth.

When asked which single off the 16-track album is the most personal, she reveals it would be the opening track, “Nina.”

“I think that’s the song that I bare my soul the most and I talk about why I am the artist I am and my purpose the lane that I want to fill in hip-hop and how I want to walk the path that Nina Simone walked,” says Rapsody.

“That was probably the most personal to me because it’s like a full-circle moment,” she continues. “That track represents me coming into myself and understanding this is me being fully confident, loving myself, understanding that I am enough and I appreciate the place that I have and I don’t need to try to fit in anywhere else. I’m going to own this place.”

And Rapsody shares some gems she learned from the woman who’s been there from the start.

“My mother, she sends me gems every morning at 6:00 a.m. and all throughout the day through life. But one of my favorite ones is that the truth always comes to light,” says the rapper.

“I remember one time I told a lie and man, she made me feel this low. Like, she didn’t have to whoop me. Just disappointment that I had. So she was like,’ You could lie all you want but the truth always comes to light.’ It takes too much energy to cover up a lie and since that day it’s just you got to tell the truth and I’m thankful for that lesson.”

Her mother also instilled in her the importance of sisterhood.

“She’s one of five sisters,” Rapsody shares. “And just how they interact with each other, when they speak to each other, it’s never negative. They compliment each other. They never argue or if they disagree, they apologize.”

And seeing her mother and aunts interact has helped her bond with other women.

“They have a real sisterly bond. And it taught me how to be affectionate and love my sisters, my blood sisters but also my sisters in the world and even in hip-hop, to know that I don’t have the dim my light or to dim their light to shine. We can all coexist and we can all respect each other and love each other and compliment each other but still have a way to compete in a healthy way to create the best music that we can.”

EVE ? OUT TONIGHT AT MIDNIGHT! Dedicated to the Queens | styled by @charliebrianna . @jamlarecords @rocnation @defjam | photo by @brickshaus

EVE is available now and you can catch Rapsody on tour with Big Krit!