The long-awaited sequel has become become a star-studded affair. 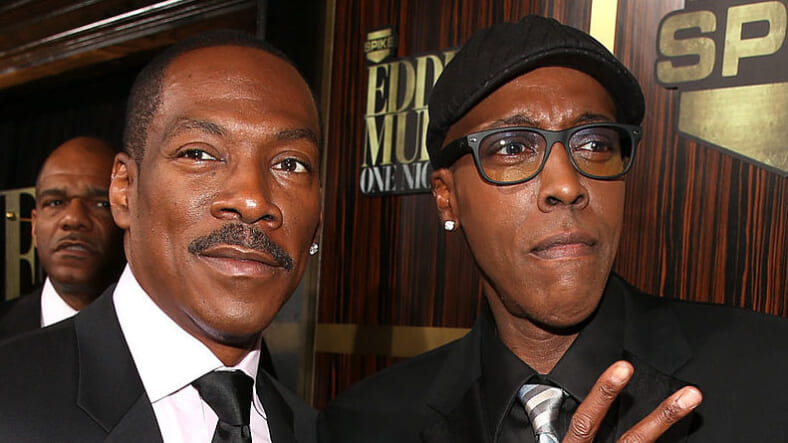 Check out all the stars who have signed on to be part of the magic:

The legendary comedian will reprise his starring role of Prince Akeem in the sequel, and will learn about a son he never knew he had.

Hall will return as Prince Hakeem’s best friend, Semmi who will once again accompany his buddy to the states, this time to find his son.

This beauty will  reprise her role as Akeem’s leading lady,  Lisa McDowell, who won his heart in the beloved original.

Jones will be back as Prince Akeem’s father, King Jaffe Joffer and this time around, he’s ready for his son to take over his duties as King of Zamunda.

Amos will be back as Cleo McDowell, the owner of a fast-food joint and father of Akeem’s boo, Lisa.

Anderson will be back to take another stab at playing Maurice.

The actress will appear in the sequel as her original character, Imani Izzi, and we’re a little puzzled about how she’ll fit in considering her character was betrothed to Akeem in the last flick. Does this mean he went back to Zamunda and married her?

Considering this beauty played a priestess who dropped rose petals at the Prince’s feet in the first film, we can’t wait to see where she ended up so many years later.

No word on what role this South African star will play, but she’s a welcomed addition to a stellar cast.

Snipes will play General Izzi, the ruler of a nation that neighbors Zamunda.

The rapper will hit the big screen in the sequel, but no details on his character have hit the street yet.

Taylor’s role is still a mystery but we can’t wait to see what she serves up.

We can’t imagine a better fit for this long-awaited sequel than The Last O.G. himself, Tracy Morgan.

Details on the SNL alum’s character are still under wraps, but we hear she’ll be playing Lavelle’s mother.

(Photo by Dimitrios Kambouris/Getty Images for The Met Museum/Vogue)

The If Beale Street Could Talk star will play Prince Akeem’s daughter. 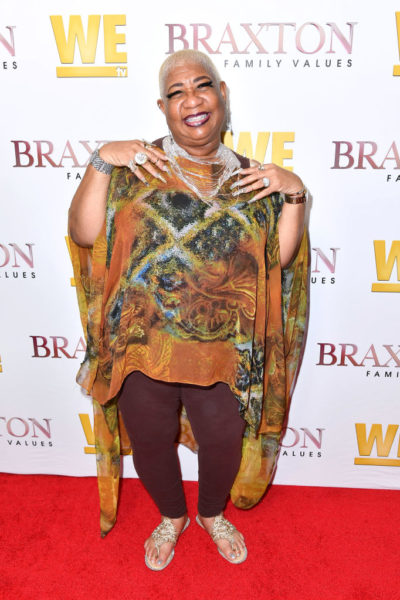 (Photo by Earl Gibson III/Getty Images for WE tv )

Here’s another actor whose role is still under wraps, but we already know she has the comedy chops to join this crazy crew.

Even though there’s still no info on who he will play, but we’re pretty excited about this addition.

We’re still waiting to hear what role this funny man will play in the long-awaited Coming to America sequel.