ANOTHER SEQUEL? Eddie Murphy could star in ‘Beverly Hills Cop 4’ at Netflix 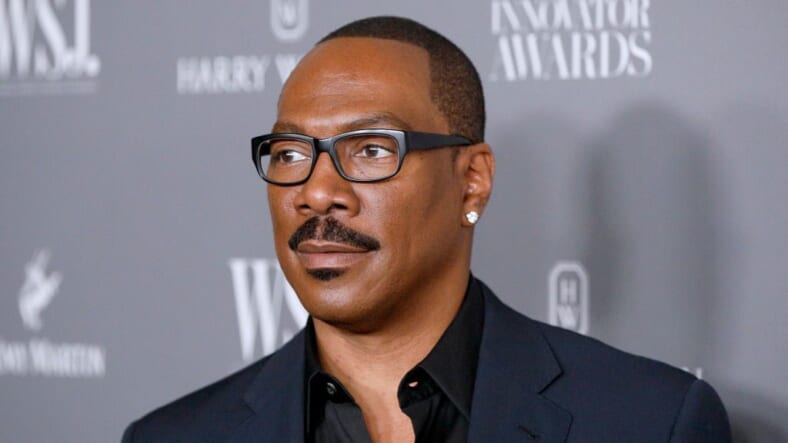 It looks like Eddie Murphy could be gearing up for another sequel after the highly-anticipated Coming 2 America.

Paramount has made a one-time license deal — with an option for a sequel — that will enable Netflix to make the fourth installment of the film with Eddie Murphy and producer Jerry Bruckheimer. The studio had been developing a reboot for a while.

Eddie Murphy on playing Rudy Ray Moore in ‘Dolemite Is My Name’: “He wasn’t a genius”

Considering all of the excitement around the upcoming Coming 2 America film, we can’t wait to see what’s next for another one of Murphy’s most iconic roles.

As if that’s not enough, Murphy recently revealed plans to embark on a stand-up comedy tour next year.

He announced the news during a Netflix podcast, Present Company with Krista Smith, saying: “… and then next year in 2020 I’m going to go on the road and do some stand-up.”