André 3000 says no new music is coming: ‘My focus is not there, my confidence is not there’

Despite millions of fans yearning for another classic album, Atlanta rapper does not see it in the near future 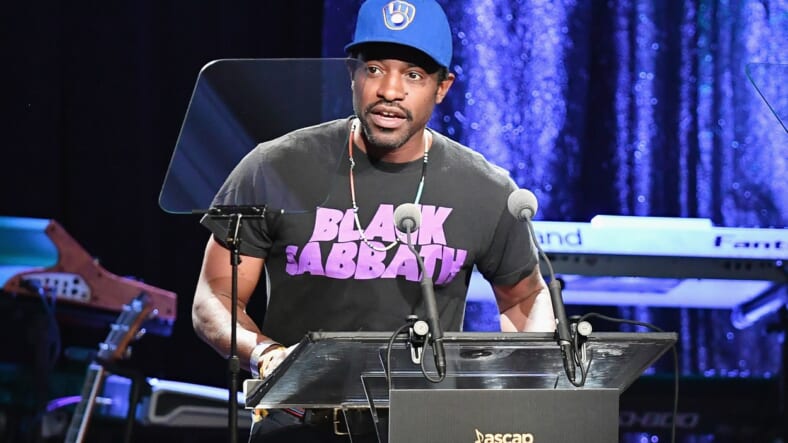 Fans of André 3000 may have to wait a bit longer to hear any new rap music.

In an interview with Rick Rubin of the Broken Record podcast, André 3000, born André Benjamin, said that his creative juices aren’t flowing for either a solo album or work as part of the Hip-Hop group, Outkast with partner, Big Boi. “I’d like to, but it’s just not coming,” André said.

“I haven’t been making much music, man” Benjamin told Rubin. “My focus is not there, my confidence is not there.” According to The Fader, Benjamin tells Rubin that his commercial success has actually hindered his creative ability. “Once the attention is on that world, the world goes away,” Benjamin said.

He also discussed how critical people have been with even his solo releases, and how that has also negatively impacted his creative drive. “Any little thing I put out… people nitpick it with a fine-tooth comb. ‘Oh, he said that word!‘ And that’s not a great place to create from. And it makes you drawback.”

Benjamin didn’t close the door, however, on all music.

Benjamin may be limiting the music he puts out, but he is still acting.

According to Deadline, André has signed on to act in Dispatches from Elsewhere, a 10-episode series about a group of regular people who “stumble onto a puzzle,” and discover a deep mystery. André was reportedly recently seen playing a Mayan double flute in Philadelphia, leaving some to speculate that he was in the city filming the show.

Last year, he acted in High Life, and also played Jimi Hendrix in the 2013 movie Jimi: All Is by My Side.