In new #EveryonesChild PSA, Botham Jean’s mom says she hopes Black boys will no longer be seen as a threat 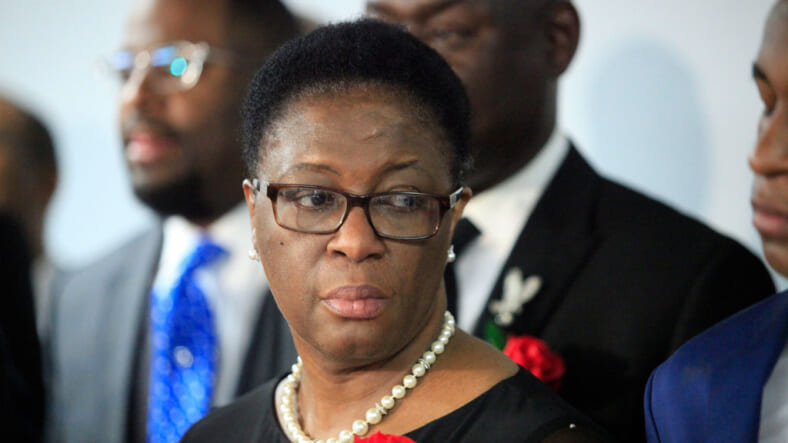 The NFL put out a gripping and heartfelt public service announcement today humanizing Botham Jean, the 26-year-old who was killed inside of his apartment by an off-duty police officer as he watched football and ate ice cream.

The PSA, part of the #EveryonesChild campaign under the Responsibility Program, is a joint initiative between the NFL and Jay-Z’s Roc Nation. The video is narrated by Jean’s mom, Allison Jean, his sister, Alissa Findley, and also includes Jean’s father, Bertram Jean. The Responsibility Program focuses on social justice causes and the power of music.

The video series aims to “raise awareness about the need to come together to create change in our communities and respect one another,” the NFL told ABC News.

Botham’s PSA also allowed family members to address inequities in how Black men are perceived by some law enforcement.

“The color of my skin can be perceived as a weapon and it’s not. What has happened to Botham should not happen to another family,” Findley explained.

In the PSA, Allison Jean said “To know Botham was to love him. The world has lost a great man. He was destined for greatness.”

“Botham was everything to us. I just can’t do without him being here,” Botham’s father adds. “I looked forward to the day Botham would have gotten married, having kids. Life is not sweet anymore.”

Jean was killed on Sept. 6, 2018 in Dallas when former Dallas officer, Amber Guyger, illegally entered his apartment and fatally shot him. Guyger allegedly mistook Jean’s apartment for her own, which was located one floor down from Botham’s.

Last fall, Guyger was sentenced to 10 years in prison for the killing and could become eligible for parole in half that time.

“What I hope to see happening is that our black boys are not seen as a threat,” she said.

Findley told ABC that she is thankful that the NFL and Jay-Z are raising awareness and honoring her brother’s life.

“I’m thankful that the NFL created this PSA to honor Botham’s legacy and deliver an important message about empathy and unity,” Findley said in a statement to ABC News. “I truly hope that our society learns from Botham’s story —and the stories of many others— so we can make a lasting change in this world. Together, we must all set a better example for future generations and leaders.”