Ludacris surprises Florida students with $75K worth of music equipment 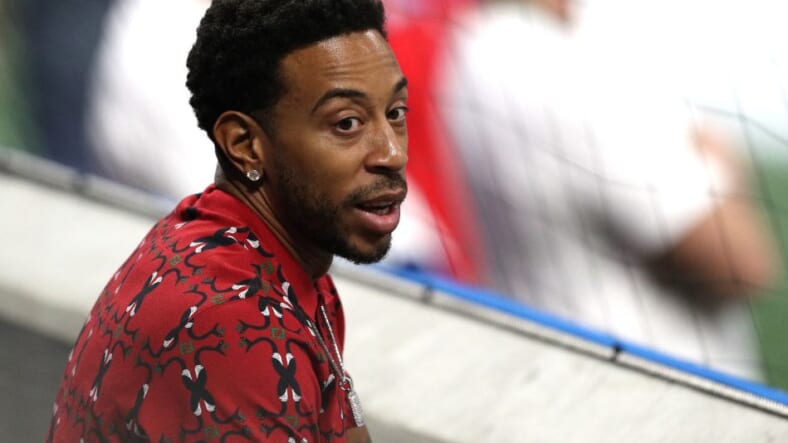 Students from at a South Florida high school got an extra special surprise the week courtesy of rapper Ludacris.

According to NBC Philadelphia, Wednesday, Luda gifted the students at Hialeah-Miami Lakes Senior High School with $75,000 worth of music equipment as part of StubHub’s #TicketForward program; a collaborative with The Mr. Holland’s Opus Foundation that plans to invest $3 million in public school music programs nationwide.

READ MORE: Kelis reveals she was ‘blatantly tricked and lied to’ by The Neptunes

“I understand the importance of music education,” the 42-year-old explained to the excited teens. “It’s very important to me.”

During his visit, the entertainer also attended a school-wide assembly where he graciously participated in Q&A session that allowed him to share advice and encourage those in attendance to pursue their passions despite the odds against them.

HOW AWESOME! Students in Hialeah, Florida were taken aback when rapper Ludacris showed up at their school. But he brought them an even bigger surprise: $75,000 worth of instruments for the school's music program! ?❤️ STORY: https://t.co/X15iFa0skd

“If it weren’t for individuals reaching back and giving me that confidence, I wouldn’t be here today,” he explained. “If you get knocked down nine times, you get up 10. Just keep going.”

“We have instruments being held together with tape, they don’t move, they’re banged up,” Segura said. “So these instruments are going to improve our sound and going to motivate kids to want to do band so hopefully I can build up this program to what it once was back in the day … I’m really, really excited that I’m going to the game. I didn’t think I was going so this was a nice surprise for me.”