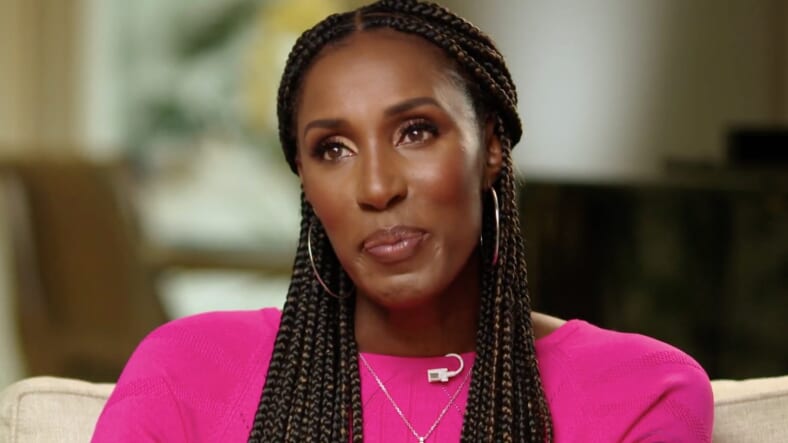 WNBA legend Lisa Leslie sat down for an interview with Gayle King on CBS This Morning to discuss the late NBA star, Kobe Bryant.

During the interview, Leslie suggested the media “should be more respectful” of Bryant, who tragically died in a helicopter crash in Calabasas alongside his 13-year-old daughter, Gianna and seven other passengers on January 26.

She also insisted the 2003 rape case against him does not complicate his legacy.

“It’s not complicated for me at all…It’s like if you had questions about it, you had many years to ask him that,” said Leslie. “I don’t think it’s something that we should keep hanging over his legacy.”

Bryant was charged with sexual assault after a 19-year-old employee at Cordillera Lodge and Spa in Edwards, Colorado, accused him of rape. The case was dismissed when the alleged victim refused to testify against the superstar and a settlement was eventually reached.

Kobe Bryant later issued an apology to his accuser noting that “although I truly believe this encounter between us was consensual, I recognize now that she did not.”

Plenty of people are praising Leslie for standing by her late friend.

“That’s just not the person that I know,” she said of Bryant, whom she says she never saw “being the kind of person that would do something to violate a woman or be aggressive in that way.”

“Even if there’s a few times that we’ve been at a club at the same time, Kobe’s not the kind of guy, never been, like, ‘Lis, go get that girl, or tell her, or send her this,’” she continued. “I have other NBA friends that are like that. Kobe, he was never like that.”

.@WNBA legend @LisaLeslie told @GayleKing that Kobe Bryant's legacy is "not complicated" for her despite his 2003 rape accusation.

"I don't think it's something that we should keep hanging over his legacy." https://t.co/qj6MVvOaqX pic.twitter.com/9qtVORobLO

Check out more of the CBS This Morning interview: