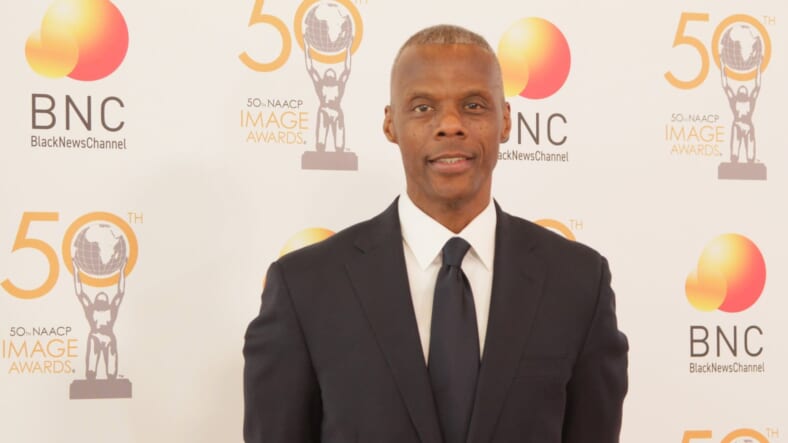 The Black News Channel, a new cable channel that will offer around the clock, 24-hour news about Black people, launched on Monday.

The network, “by black people, for black people,” was created by former Congressman J.C. Watts (R-Okla.). It initially launches in 33 million U.S. households in heavy Black markets, including New York, Los Angeles, and Atlanta, reported The Hill. The BNC is being backed by Pakistani-American billionaire Shahid “Shad” Khan, who owns the Jacksonville Jaguars. Khan has not disclosed the amount of his investment, but a source told The New York Post that it exceeded $25 million.

Tune in 6am-9am today for BNC Morning with host Lauren McCoyOnly on the black news channel!Please check your local listings as well as the pinned annoucment at the top of our page for information on how to tune it! For futher questions and concerns feel free to reach out to us at any time!

“I think there needs to be a more comprehensive story told about the African American community, and we’ll have a venue to do that,” Watts explained in a recent NPR interview. “We’re not looking to be liberal or conservative. We want to provide a venue for African Americans to have a voice, to be a part of the dialogue that’s going on in the country, be it incarceration reform or impeachment.”

“I can’t tell you how excited I am that there is going to be a 24 hour, seven day a week Black News Channel,” Rep. Karen Bass (D-Calif.), chairwoman of the Congressional Black Caucus, said recently at the BNC launch event. “I was thrilled from day one.”

“We’ve been really pushing for diversity and inclusion in the broadcast space and cable space and it’s because we live in a multi-racial civil society,” added Rep. Yvette D. Clarke (D-N.Y.) at the launch event, reported The Hill. “For far too long, our media didn’t speak to that and today still doesn’t speak to that diversity. The Black News Channel will fill a void in many spaces.”

The channel has partnered with the National Newspaper Publishers Association, a trade organization made up of more than 200 Black-owned community newspapers across the United States.