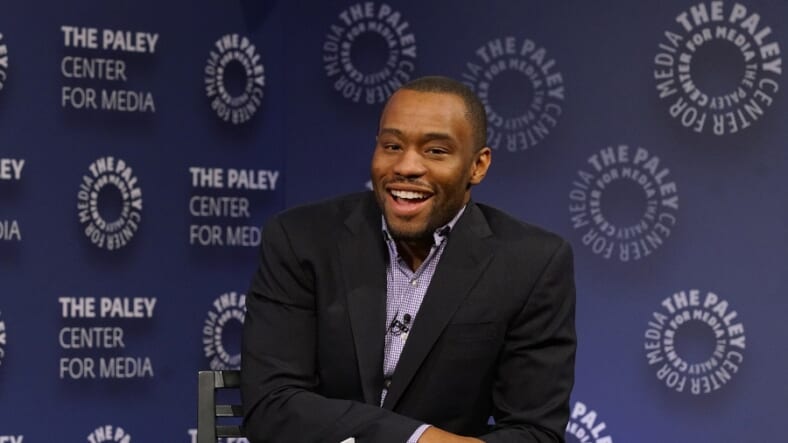 CBS In the Morning host, Gayle King, continues to receive backlash from a previous interview she did with WNBA star Lisa Leslie. In the clip posted on CBS In The Morning social media platforms, King asks Leslie if the late Kobe Bryant’s 2003 rape allegations complicate things for her as a woman, which Leslie responds: “I don’t think it’s something that we should keep hanging over his legacy.”

Since the interview went viral, King’s best friend, media mogul Oprah Winfrey, revealed that King has received death threats and isn’t doing well. The latest celebrity to chime in on the backlash is Snoop Dogg. In a video uploaded on Snoop’s Instagram page, the rapper had the following message for Gayle: “We expect more from you, Gayle. Don’t you hang out with Oprah? Why you attacking us? We your people.” Snoop also referred to King as a “funky dog b—-” and ended the video with “Respect the family and back off, b—-, before we come get you.”

Snoop followed up with another video, clarifying his comment. “Here’s a message for the people that need to know, I’m a non-violent person. When I said what I said, I spoke for the people who felt like Gayle was very disrespectful towards Kobe Bryant and his family.”

In a special segment with theGrio, award-winning journalist, Marc Lamont Hill weighs in on the rapper’s reaction.

“I think [Snoop Dogg] should weigh in as a public figure and as a friend of Kobe Bryant,” says Hill. “He talked about Black people doing the most harm to ourselves. He talked about what this might do to Kobe’s family, all valid points, even if you disagree with them. They’re valid points. The issue for me comes in when Snoop also calls Gayle King a funky dog face B*tch, that crosses the line, that becomes misogyny, that becomes sexism.”

Hill also adds that King’s question about the relationship between the allegations and Kobe’s legacy is a fair journalistic question, but the timing of the question and the follow-up question went too far.

“You could see Leslie’s face that she was uncomfortable,” says Hill. “You could see that that follow up question [was] a little combative and I do think that it crossed the line.”

“Remember, she’s not interviewing a scholar,” continues Hill. “She’s not interviewing an expert on sexual assault. She’s interviewing a dear friend days after a death and to watch her have to even think about that question or to have to think on the spot about how to publicly reconcile how she thinks about her friend and how the world might be thinking about that allegation and having her to have to make sense of that and articulate that at a moment’s notice is not how you do journalism.”