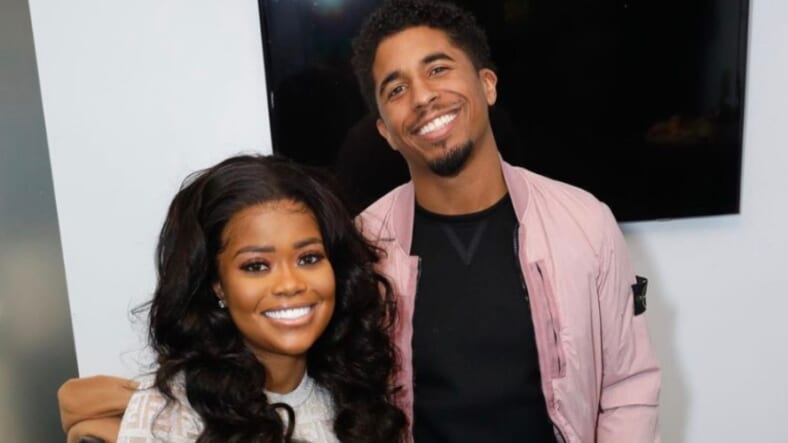 Fueled by Culture partnered with Microsoft for Startups for an installment of their Tech & Culture event, which took place at The Mezzanine last Friday. The event discussion was moderated by tech entrepreneur Isa Watson, who was joined by author, media maven and philanthropist Karen Civil & Andreessen Horowitz executive and tech leader Chris Lyons. 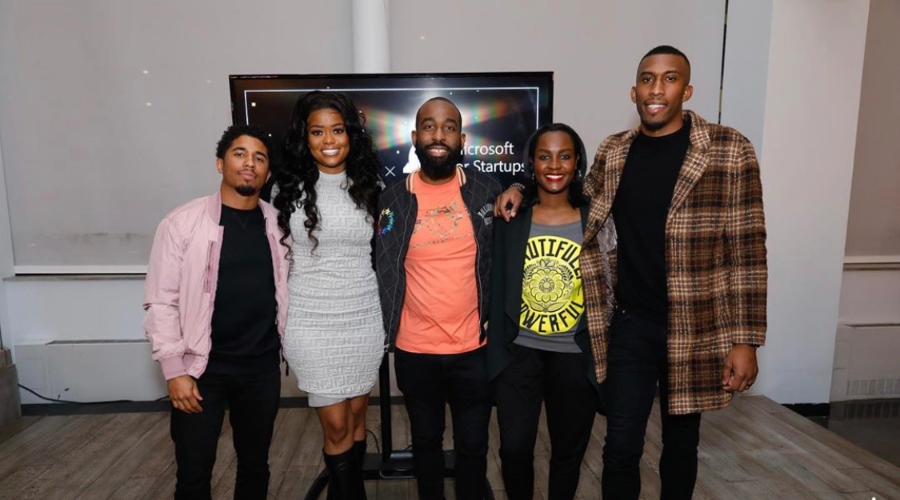 The prestigious venue of The Mezzanine, which is located in the Wall Street district of New York City, held a room brimming with entrepreneurs, startups and creatives. These attendees were able to hear Lyons dispense the perspective of a venture capital firm whose primary goal is to propel Black culture in the tech industry.

“Each one of these culture leaders have a very unique genius and a very unique skill set that they can not only apply within their industry, but also within technology,” says Lyons. “We want to make sure that we can facilitate these introductions, help facilitate this mindshare to really help advance and implement a whole new level of culture into the next generation technology companies.”

While Lyons touched on creating this new pipeline of qualified talent that we see that looks like us, CEO, author, and media maven Civil—who’s ascension in culture is one to be admired by the likes of any budding entrepreneur— provided advice to Black entrepreneurs.

“Being an entrepreneur is not something that [is an] overnight success,” says Civil. That’s about 1 percent. Understand it’s going to take time. Don’t be a clock watcher. It’s people who may have similar businesses to you or you may idolize and you think, ‘OK, my business has to get off the ground [in] three months or six months.’  Most businesses don’t turn a profit in the first year. Give yourself that time to put in that grind at work and understanding there’s going to be sacrifice.”

Kudos to Fueled by Culture founder Marcus Damas for providing a space where future successful Black entrepreneurs can engage with current industry elites that’s willing to answer questions from an inquisitive audience and share their know-how that will continue to nudge the door open to a world that was once closed to the Black community.