'What Men Want' star to play opposite Katey Sagal in series inspired by the true-life story of activist, Erin Brockovich 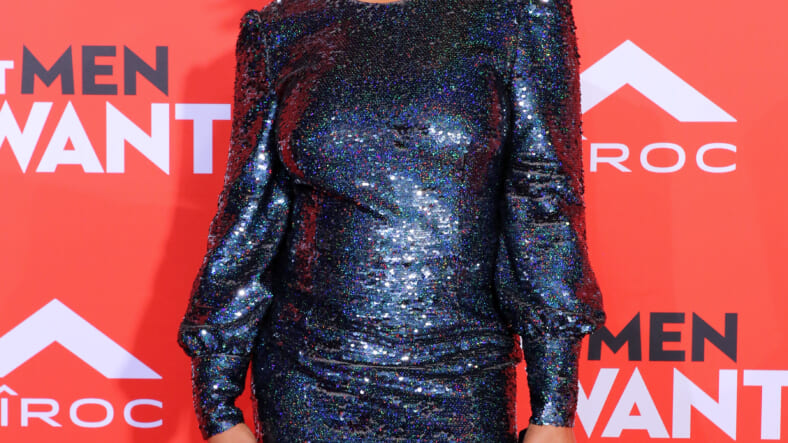 Actress Tamala Jones is gearing up to star in a new ABC series called Rebel, inspired by the true-life story of activist, Erin Brockovich.

Jones, who acted in Castle, will play opposite Katey Sagal in the drama that is being executive produced by Brockovich. Written and also executive produced by Krista Vernoff, Rebel is about Annie “Rebel” Bello (played by Sagal), a brilliant and fearless legal advocate who does not hold a law degree. Rebel takes up causes that she believes in and fights for blue-collar people who don’t often have a voice, according to Deadline.

READ MORE: Civil Rights movement anthology series backed by Jay-Z and Will Smith in the works at ABC

In the series, Jones plays Lana, Rebel’s former sister-in-law. Lana is wise and works as Rebel’s investigator. She is a recovering addict who sometimes scrutinizes Rebel’s direction. The cast also John Corbett, who plays Rebel’s third husband, Grady Bello, considered to a jack of all trades. On the pilot, Grady and Rebel have an adopted teenage girl named Ziggie.

In addition to Rebel, Jones will have a recurring role on Fox’s series 911: Lone Star, playing Det. Washington, who is investigating an unsolved case. Recently, Jones acted in L.A.’s Finest and SEAL Team for CBS. She has also starred in the film What Men Want. Jones is repped by APA and recently signed with Alchemy Entertainment.

Sagal starred in Married … with Children and Sons of Anarchy. Corbett previously starred in Northern Exposure and Sex & Drugs & Rock & Roll.” He also won us over on Sex and the City and in the comedy My Big Fat Greek Wedding.