The “Black Engineer of the Year Award,” taglined “Be Everything You Are”, is a chance for recruiters to reach students, and for attendees to recognize the amazing people who work to revolutionize the world around us. 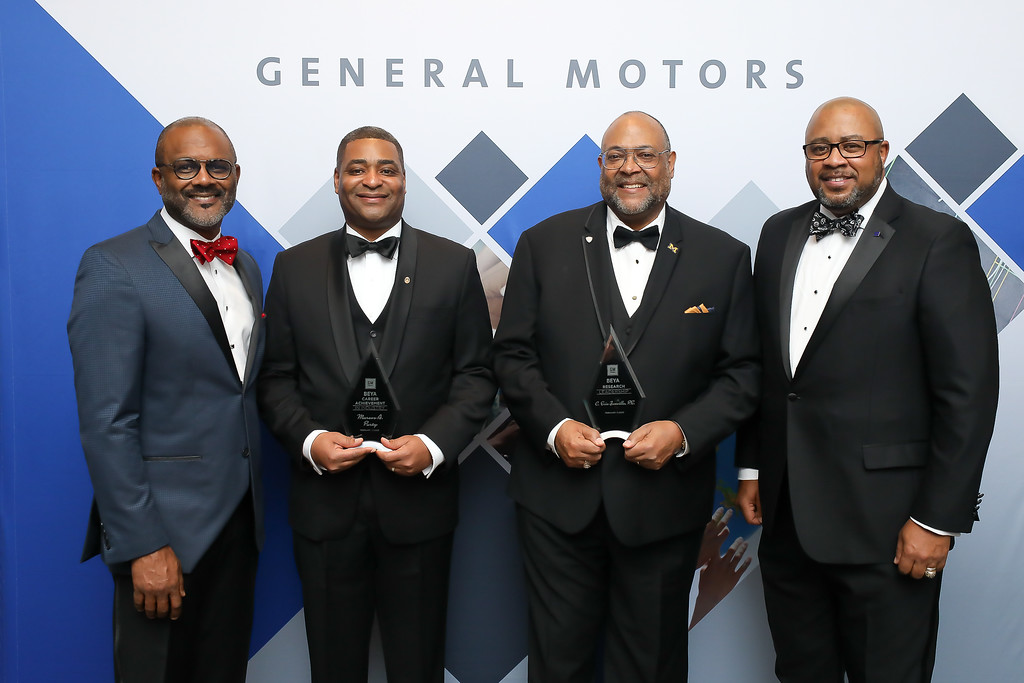 The 34th Annual BEYA experience held in Washington, D.C. Valentine’s weekend (Feb. 13-18, 2020)  is a way for companies to recognize some of their best employees working in STEM (Science Technology, Engineering, and Math). The “Black Engineer of the Year Award,” taglined “Be Everything You Are” according to their website, is a chance for recruiters to reach students, and for attendees to recognize the amazing people who work to revolutionize the world around us. 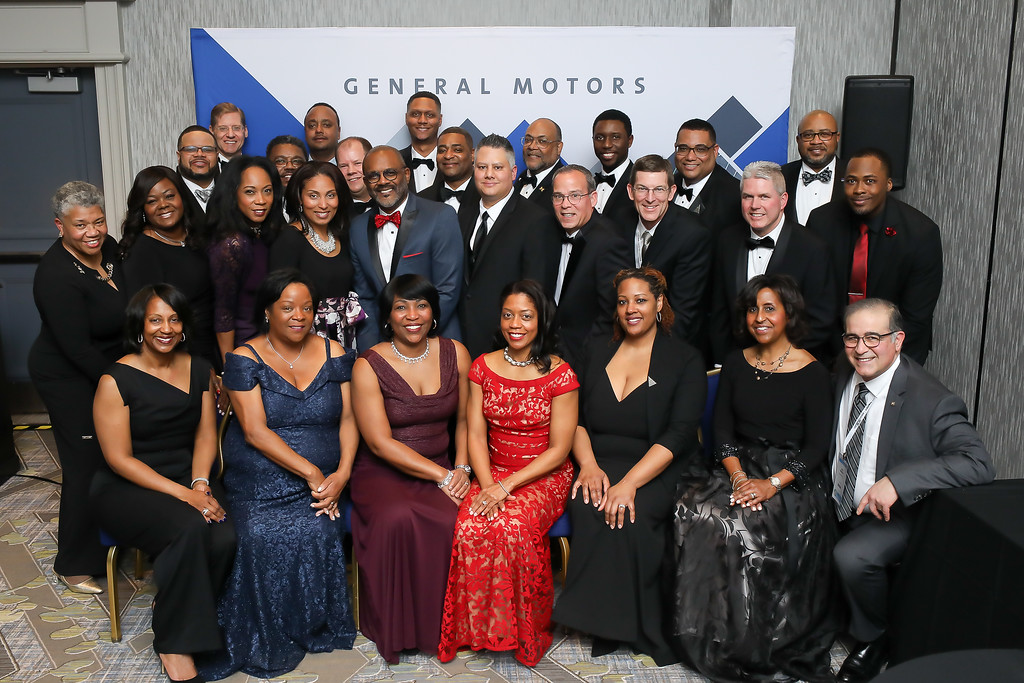 “He’s [a] very affable guy, very brilliant guy. When you have 20 patents in your- in your portfolio, you kinda sit there and listen to his perspective,” said Albritton.

The Research Leadership award winner has spent his GM career creating patents and conducting research. He has in his name 20 U.S. patents and eight research disclosures which prevent others from patenting his original ideas, just to name a few of his many accomplishments.

“This is more of a General Motors award than mine. Personally, I’m glad to be the guy receiving it, but I’m doing it for the company. I mean, the company is what inspired me to do these things and create these patents,” said Foneville. “I’m just the guy leading the team at this point. But, I wasn’t doing it alone. And I think that’s a big thing.”

Purty and Foneville have a combined 50+ years of experience with GM. Purty has spent much of his GM career traveling with his family to Thailand, Indonesia, Australia, Canada, and the U.S.

“As I look back at even preparing for the award and being able to put a package together, you realize how many things that you’ve actually done during your career,” said Purty. “As you’re doing your career you do things because you enjoy it, you get new opportunities. But then taking a step back, you kind of realize ‘wow what a great career I’ve had, what great opportunities I’ve had.”

Foneville also encouraged upcoming leaders to follow in his footsteps, stating that patents are fundamental because they show “that you’re a contributor, an innovator.”

“It’s documented, and it’s yours, and it’s forever. And no matter what they say about you, or do about you from a management level, you have this. And there’s nothing that you can do to erase that, or downplay it or anything. It’s yours. Period.”