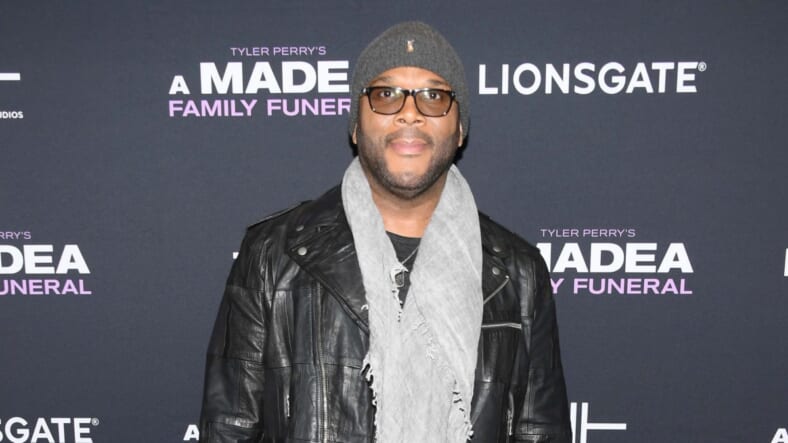 Tyler Perry has hired a high-profile medical examiner to find out whether his nephew hanged himself in prison or whether he was murdered.

Perry has hired Dr. Michael Baden, a famous medical examiner who was involved in numerous celebrity cases from JFK and Jeffrey Epstein to O.J. Simpson, to conduct a second autopsy according to TMZ. Gavin Porter, Tyler’s 26-year-old nephew, shot and killed his father back in 2016 in front of his mom who is also Perry’s sister.

Porter was serving a 20-year bid for the crime when he was discovered dead in his cell Tuesday night, hanging from a bedsheet. Porter was doing time at a prison near Union Parish, Louisiana. A Union Parish Sheriff’s Office official said police are awaiting an autopsy report and are still in the throes of an internal investigation.

“The initial investigation did not suspect foul play. We are also conducting an investigation into the fight which occurred earlier and Porter’s involvement in that incident,” the official declared in a statement to TMZ. “We respect the family’s right to request another autopsy to be done. This is not an unusual request. We are continuing our investigation and awaiting autopsy results.”

Perry is suspicious because Porter got into a fight with another inmate last week and was put in solitary.

“I want to be clear that we are not a family of conspiracy theorists and want to believe that there was no foul play just as the sheriff said publicly,” Perry posted to Instagram.

The writer and filmmaker also said he had hoped to one day employ his nephew.

“Call me naive, but it was my hope that after serving his time, and really reflecting and showing much remorse and asking God for forgiveness, that he would have been able to come to work for me, joining all the other former inmates who work for me and turn his life around just as they have. But that day will never come.”

Read Perry’s statement in full below.