An effort to rename a post office after the award-winning poet and Civil Rights activist became a topic of intense debate on Capitol Hill. 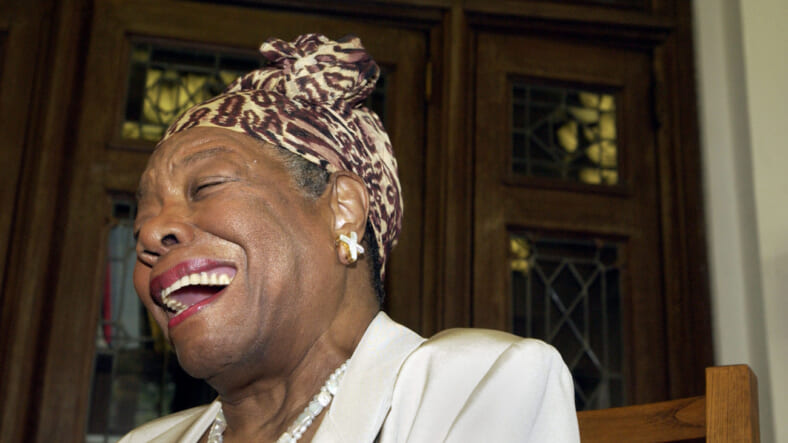 An effort to rename a post office after award-winning poet and Civil Rights activist Maya Angelou became a topic of intense debate on Capitol Hill.

The House of Representatives tackle the names of post offices on more lax days, which typically are known to be unanimous decisions no matter who suggests the proposition.

NBC News reports the details of two new post offices, one in California with a unanimous 381-0 vote in an effort to change to “Medal of Honor” post office. But the second, a post office in Winston-Salem, North Carolina, was opposed by 9 republican voters and one submitting as present, resulting in a pass of only 371 votes.

“While Maya Angelou did many good things in her life, Congressman Mo Brooks (AL-5) did not believe it appropriate to name an American Post Office after a communist sympathizer and thereby honor a person who openly opposed America’s interest by supporting Fidel Castro and his regime of civil rights suppression, torture, and murder of freedom-loving Cubans,” Lauren Vandiver, a spokesperson for Brooks, said in a statement.

READ MORE: Fidel Castro was an ally to some Black revolutionaries

The sentiment echoed among other Republican lawmakers.

“Congressman Harris voted against the Maya Angelou post office naming because she was a communist sympathizer,” Shelby Hodgkins, a spokesperson in the office of Rep. Andy Harris, R-Md. wrote in a statement.

“Naming post offices is one of the most benign and bipartisan duties we perform in the House of Representatives, and there is rarely any opposition. That’s why I was shocked today as nine Republicans voted against naming a post office after Maya Angelou, indisputably one of our country’s greatest poets, authors, and civil rights activists. The fact that these nine Members would cast a no vote shows a blatant disrespect and only adds to the damaging actions they’ve taken this year to reverse progress from long and hard-fought civil rights battles.”

Maya Angelou was awarded the Presidential Medal of Freedom in 2011. During the tributes former president Barack Obama described her as “one of the brightest lights of our time,” BBC reports.

Angelou also read at the 1993 inauguration of former president Bill Clinton. She was honored on a postage stamp after she passed in Winston-Salem in 2014.