OPINION: Writer Thameka Thompson explores Biden and Sanders' commitments to make women's history in the 2020 presidential election and beyond.

During Sunday night’s Democratic presidential primary debate, Joe Biden promised, and Bernie Sanders indicated in less certain terms, that they would each pick a woman as their vice presidential running mate.

Biden further stated that he would also appoint the first African-American woman to the United States Supreme Court; never mind what a Republican-led Senate would or would not allow or do. (Did someone say filibuster?)

What once started out as an extremely diverse field of candidates has resulted in two hegemonic candidates talking about who will have the more progressive “picks” as if picking a woman should be viewed as a progressive choice or move.

To be clear, these aren’t particularly profound choices or statements. There have been qualified female presidential and vice presidential candidates in the past, and simply because one is a woman does not necessarily make her appropriate for the vice presidency or the Supreme Court. Dare we forget Sarah Palin. 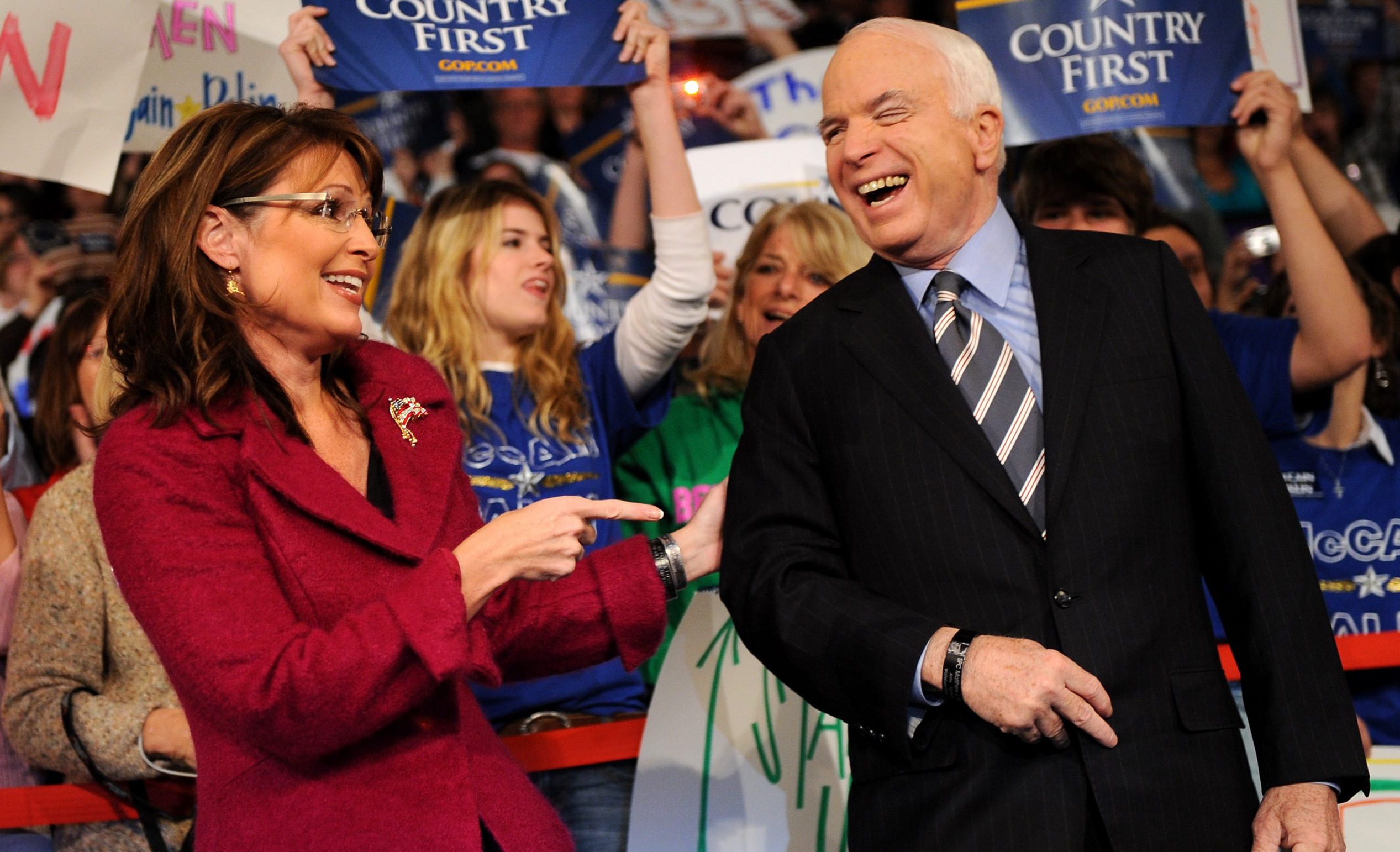 Despite that, both Biden and Sanders seem believable and it’s likely that Democratic Party delegates and voters will hold them to their respective statements. So, if we assume that to be true, who would be the strongest and most viable candidates for vice president and Supreme Court justice?

For the vice presidential nominee, we can immediately think of some of the very women who ran against Biden and Sanders for the 2020 Dem presidential nomination, but, for whatever reasons, did not make the cut.

Elizabeth Warren is a clear contender, having considerable support across the more progressive-leaning elements of the party. Kamala Harris, too, would qualify for either position. 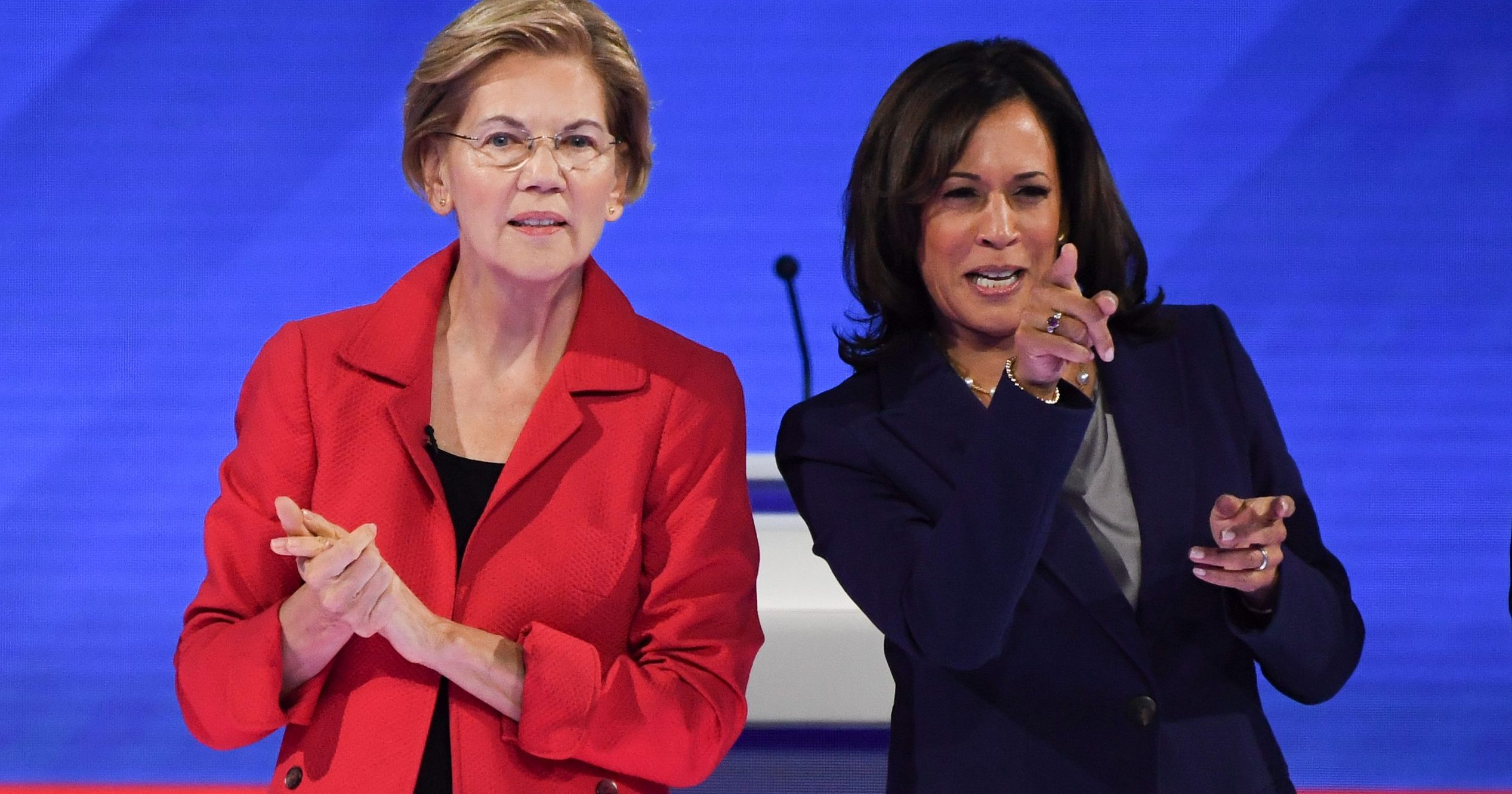 Biden, however, had somewhat awkward, if not contentious moments with both former presidential candidates during previous primary debates. What’s more, those moments were mostly in regard to issues of race, or issues deemed important to women.

For example, there was the time that Biden quipped that he had the support of “the only Black woman” elected to the Senate, forgetting then-candidate Harris was standing right there on stage with him. Or, the time he tried to take credit for Warren’s grounding-breaking legislation around consumer protections.

Amy Klobuchar is another consideration, but she may be viewed as just as, if not more moderate than Biden. Then there are the other potential vice presidential picks, who were not a part of the primary process. 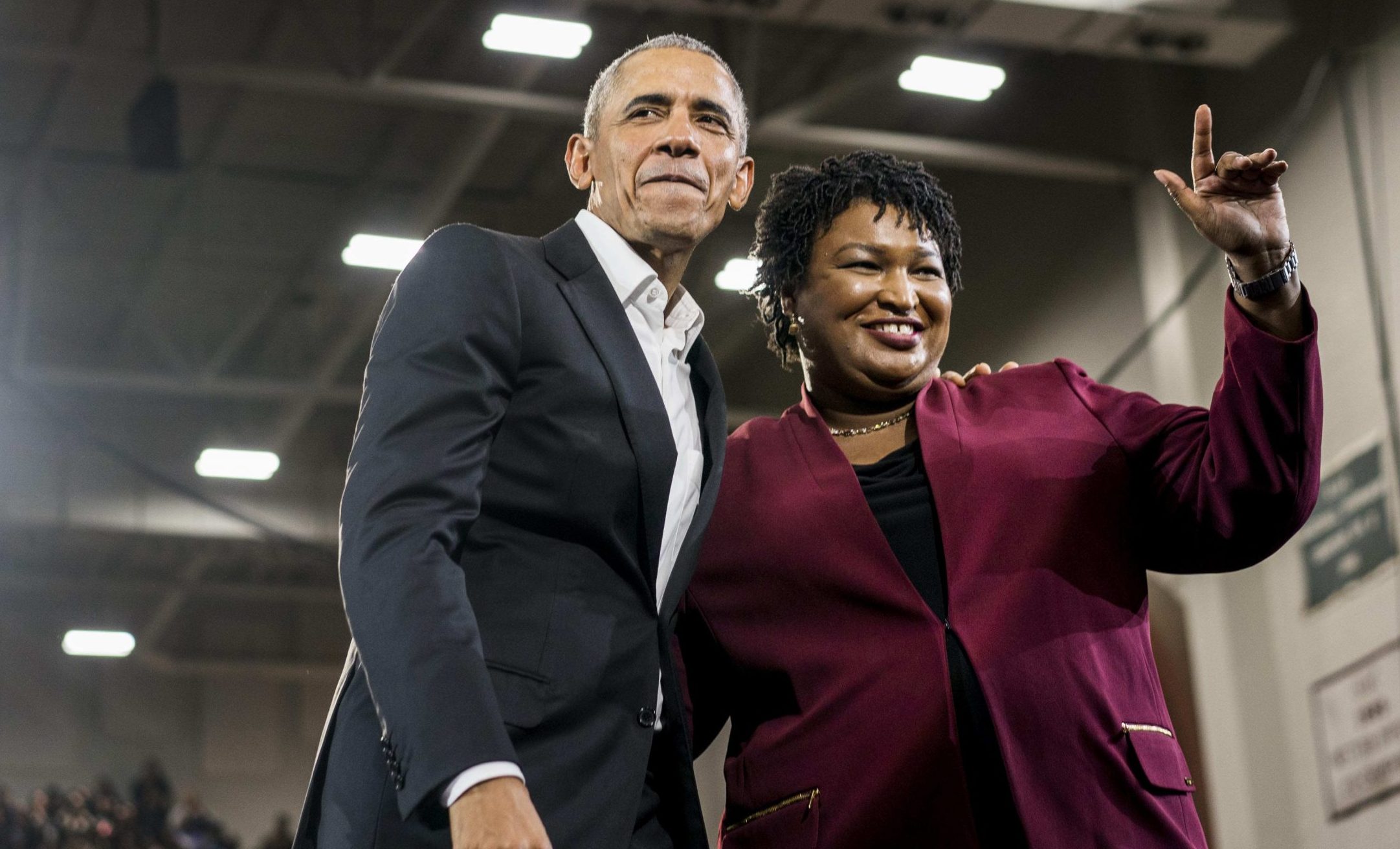 Representative Marcia Fudge from Ohio also made the short list, but it’s likely that Biden will want (or need) to go with someone with a little more national name recognition; especially if the move to choose a woman is about securing votes from the more liberal and progressive arms of the party.

Somehow, it does seem that this campaign promise is an effort to appeal to and appease the more activist and progressive elements of Democratic Party. Perhaps it’s meant to throw women and people of color — who have been largely disappointed and disillusioned by the current and past election cycles — a political “bone.”

Despite Biden’s blunder about the legacy of slavery and race relations during a fall debate, he has maintained a comfortable lead with Black voters, particularly older Black voters.

It’s unclear if picking a woman vice presidential candidate, or in particular, an African-American woman would have any net positive effect or boost for Biden — particularly with Black voters — men, women or otherwise. It seems more likely that in an effort to be “safe,” Biden (or Sanders for that matter) might not pick an African-American woman vice presidential candidate, and might save that kind of selection for the Supreme Court. 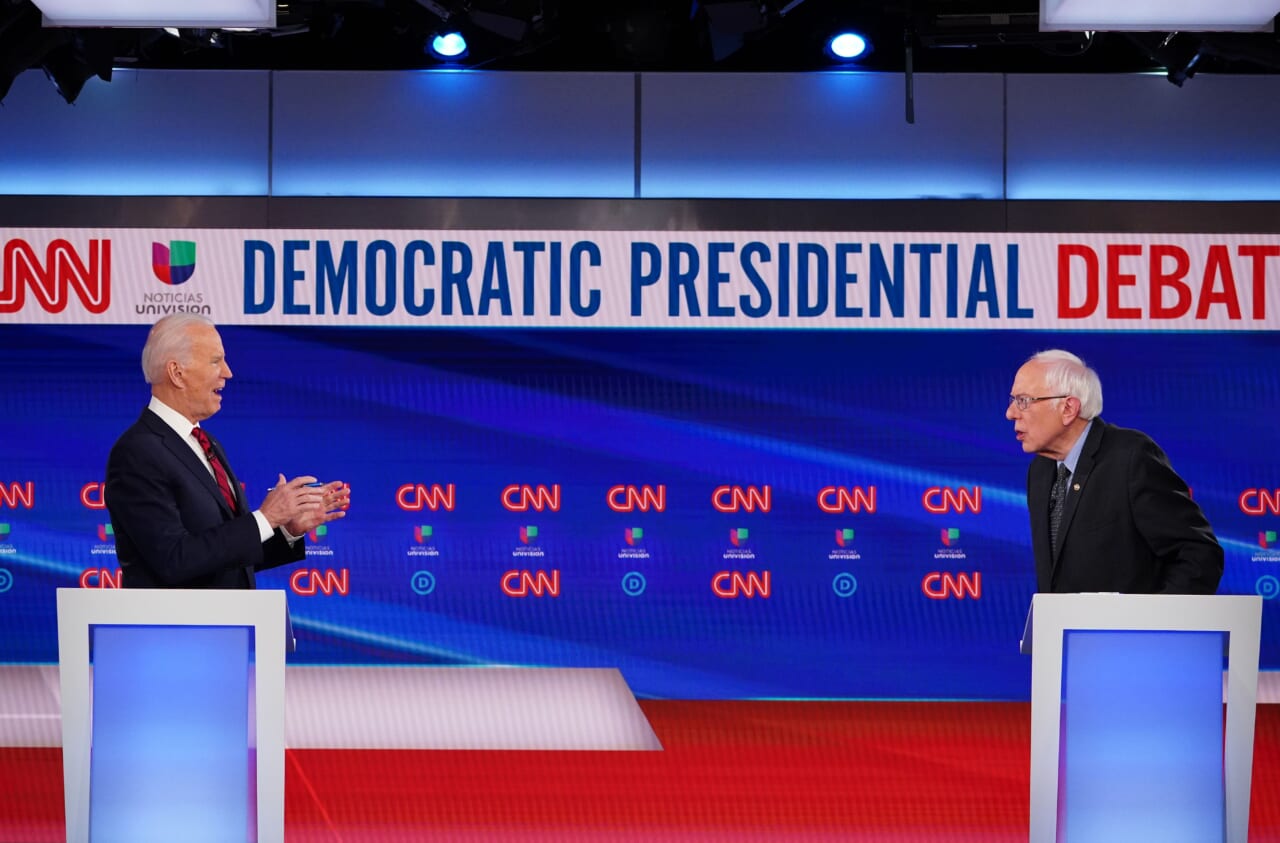 For that matter, it appears far more plausible that Harris would be a stronger candidate for the Supreme Court as opposed to vice president. Having her on a presidential ticket could be challenging, considering she struggled among younger Black voters during the primary process. Another strong contender, at least for vice president, would be former Obama national security adviser Susan Rice and Abrams.

Perhaps this is the cynic of me, but part of me can’t help but wonder if Biden’s promise to pick, (again, there’s nothing promising this would actually go through), has anything to do with his personal involvement in, and the overall political treatment of Anita Hill during the Clarence Thomas nomination and vetting process.

Whether due to personal conviction or political points, a Black woman perspective on the highest court in the land is long overdue and would be very much welcomed. A Black woman vice president would be, too.

Still, I’m not holding my breath.