During a recent interview on T.I.’s popular podcast expediTIously, the filmmaker revealed that his team - specifically his hair department - was committed to doing better with their style choices.

Tyler Perry has been the target of scathing critiques and at times even flat out backlash over the tragic wigs in his new Netflix film, A Fall From Grace. Now it appears the prolific director is finally taking some of that feedback to heart.

During a recent interview on T.I.’s popular podcast expediTIously, the filmmaker revealed that after careful deliberation, his team – specifically his hair department – was committed to doing better with their style choices.

“Some of it is hilarious to me,” he said to the rapper. 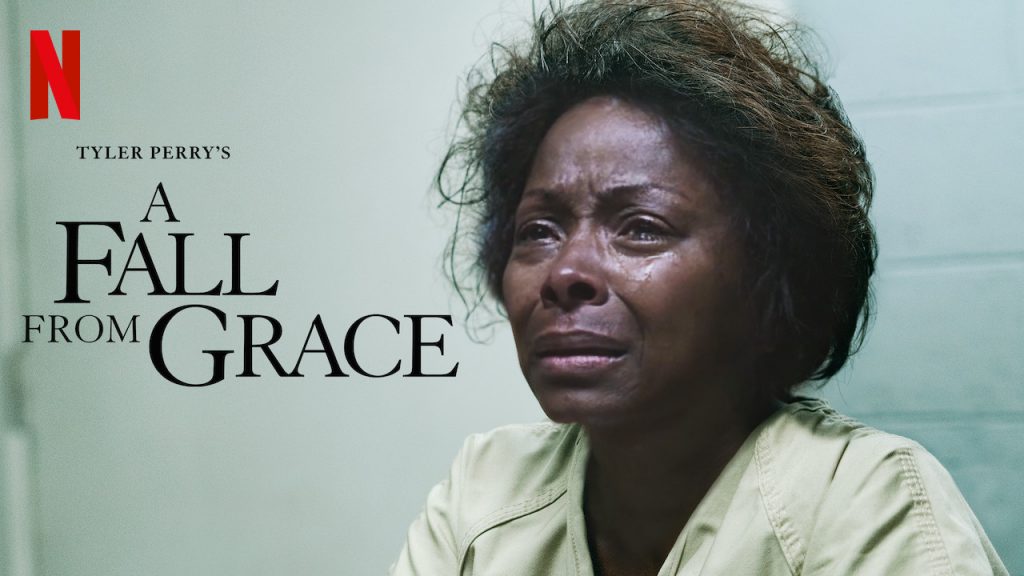 “Let me tell you about my hair department. Those ladies and guys make $65 an hour,” he explained.

“They work 10 to 12 hours a day. So a lot of them are new and trying to get it together and learning. I’m okay with them trying to find their way. They’re going to make some mistakes, so for them I felt the pressure, not for myself. I don’t really give a [inaudible]. But I tell you what it did. Everything they’re doing now is so much better. So it’s okay.”

Despite his vows to do better, the 50-year-old still pushed back, “But listen, you’ve got Crystal Fox, Bresha Webb, Cicely Tyson, Phylicia Rashad, Mechad Brooks. They outacted all that damn hair. C’mon.”

Always listen to your leading lady

Previously, Perry shared an anecdote about how he and A Fall From Grace star Crystal A. Fox actually had a tense word over a wig featured in the now infamous feature.

“We had a knockdown, drag-out argument about the wigs in one of the scenes,” he recalled. “It was very emotional for her.”

“As a woman of color, our hair is part of the journey so it is very, very important. And to some people it is hard to stress that it is that important,” Fox explained.

But Perry, who reportedly shot the movie in only five days, at the time was not willing to spend a lot of effort or money to sort through hair preferences.

“As long as you figure it out before it’s time to shoot. I’m good,” he concluded. “I don’t have time to wait five hours and spend $10 million to figure out which curl is right for you.”