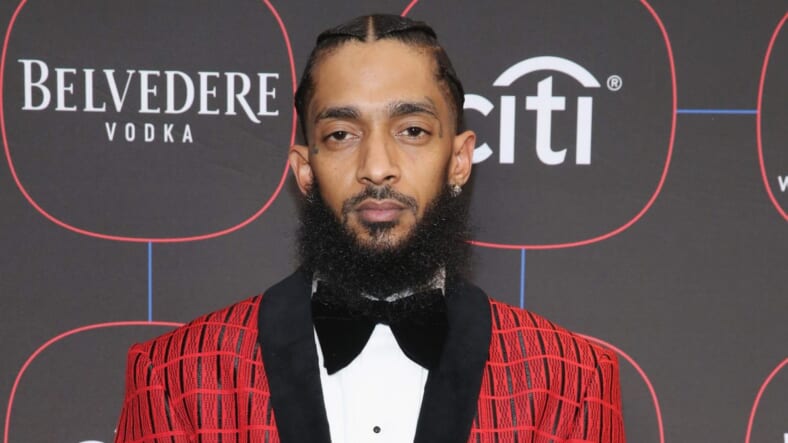 In an upcoming documentary, gang members reveal they believe slain rapper Nipsey Hussle was murdered and should have known he wasn’t “untouchable.”

Last March, Hussle – born Ermais Asghedom – died after being shot outside of his Los Angeles clothing store. Eric Holder was arrested for the slaying and indicted on one count of murder, two counts of attempted murder and one count of possession of a firearm by a felon by a grand jury.

He has also since been indicted on two additional counts of assault with a firearm and is set to go on trial next month. 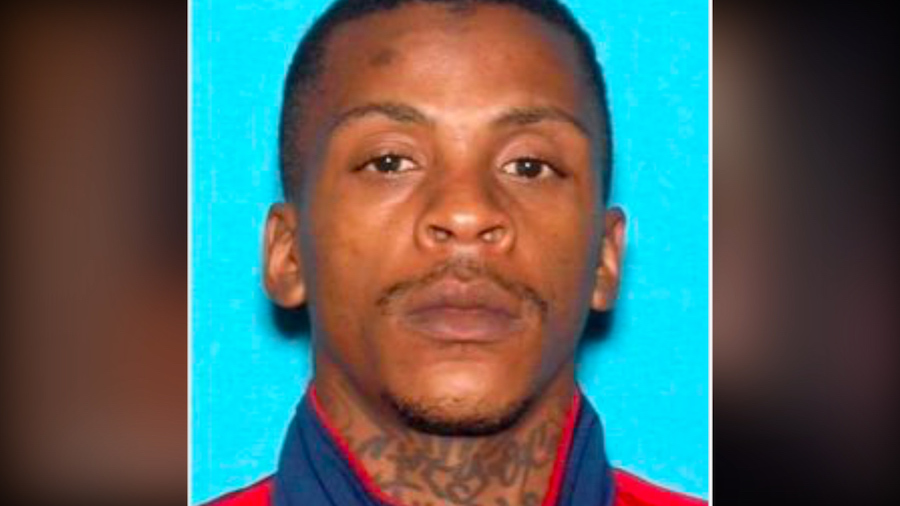 In a new BBC Three documentary, The Mysterious Murder Of Nipsey Hussle, filmmaker Ben Zand attempts to uncover the truth about his murder, through a series of interviews with everyone from LAPD officers to former gang members.

“Nipsey was stupid, he was stupid,” said Eight-Tray gang member Sedrick, who also runs a book and herbs shop, said. “He didn’t have, his gang didn’t protect him and they wasn’t going to protect him when he got that money.”

He goes on to opine that Hussle should have never been outside his store without protection on the day of the shooting. Sedrick noted that the entrepreneur’s fame and wealth made him an obvious target.

Last March, LA rapper Nipsey Hussle was murdered. @BenjaminZand speaks to the rapper's childhood friend Kenyatta Griggs about how such a respected community figure could suffer a fate like that.

“It’s too risky, there’s too many dudes that aren’t gonna like you… Nipsey for one, he should have never been at that store without security. He thought he was untouchable.”

The film also reveals that pre-trial hearing transcripts include allegations that right before Hussle was shot, he accused his suspected killer Eric Holder of being a snitch and working with the police. In fact, the word ‘snitch’ – which is considered a serious verbal slight in gang culture – is mentioned 24 times.

When asked if calling someone a snitch is really serious enough to warrant being shot, Sedrick confirmed, “That’s the worst thing you can say,” adding, “You gotta go kill that n***** man, I’ll call you if you call me a snitch and I ain’t a snitch.”

“It’s the equivalent of being called a child molester, that’s the level that’s on,” his fellow gang member chimed in.