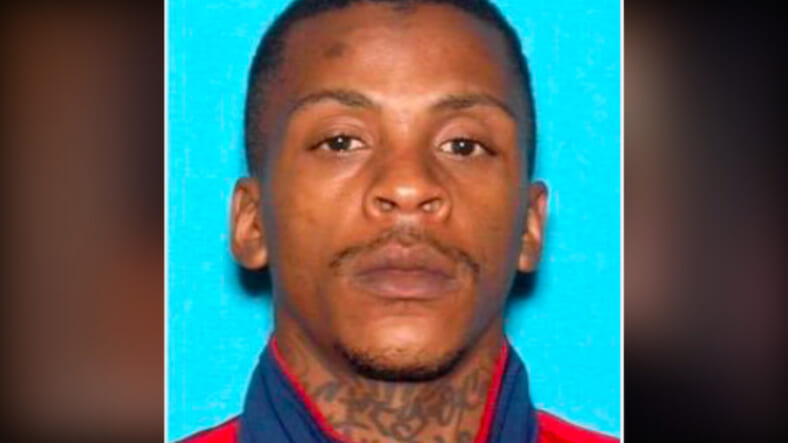 Almost a year after his death, rapper Nipsey Hussle’s alleged killer could be going on trial as soon as next month.

During a pre-trial hearing, Judge Robert Perry told Nipsey’s accused killer, Eric Holder, that he wanted to get the trial “done” by April 14. It is estimated that the trial will take two weeks.

“Mr. Holder, as you know, this is an important case and a serious case. These cases take time to get ready for trial. You have the right to a speedy trial,” Perry told Holder, according to the New York Daily News. Holder appeared in a yellow prison jumpsuit and was shackled from the waist, the newspaper reported.

“Are you OK that we continue this case, and you come back on March 18 and we do our best to start your trial within 30 days. Are you OK with that?” Perry asked Holder.

Hussle, 33, was murdered in front of his Marathon Clothing store in Los Angeles on March 31, 2019. Hussle was born Ermias Asghedom and was really starting to make a name for himself as a conscious rapper.

Holder’s impending trial comes months after his lawyers tried to have his two attempted murder charges dismissed. These charges were slapped on for two other victims whom Holder allegedly shot at the time of Nipsey’s death, prosecutors say.

If Holder’s trial starts next month, it would coincide with the one-year anniversary of Nip’s death. Perry continued the matter until March 18 but said the court would try to start the trial within 30 days.

If convicted, Holder faces life in prison. According to news accounts, Holder is also attempting to share his story after his trial. Hot New Hip Hop reports that Holder contacted The Real Whirl Podcast’s Terrell Foster and told him although he couldn’t speak at the moment since his case is headed to trial “Imma keep your number, Imma call you after this go to trial.”