In an exclusive interview with theGrio, the Bronx DJ explains the inspiration behind what has now been dubbed 'Club Quarantine' 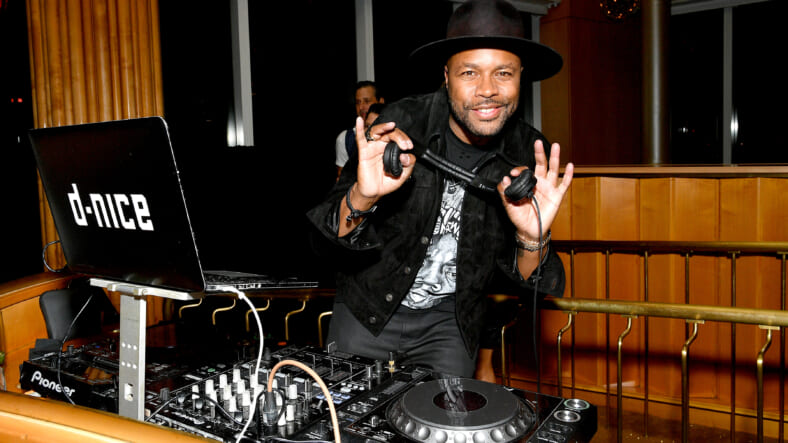 D-Nice attends The Launch Of Sophia Chang's Audio Memoir THE BADDEST BITCH IN THE ROOM Hosted by Audible And Hello Sunshine at The Standard, High Line In NYC on September 24, 2019 in New York City. (Photo by Dia Dipasupil/Getty Images for Audible)

Derrick Jones, better known as hip-hop legend DJ D-Nice, already enjoyed a great deal of success, having played at the White House for President Barack Obama and the 50th birthday party of Sean “Diddy” Combs to name two of his high-profile bookings.

But now, after launching “Home School,” a social distancing party on Instagram Live, he has become one of the hottest personalities in the world simply by doing what he loves, gaining 1.5 million Instagram followers in that timespan.

thGrio spoke exclusively over the phone with the sizzling-hot entertainer about the motivation to start this party, the celebrity drop-ins, his neighbors complaining about noise, and more. 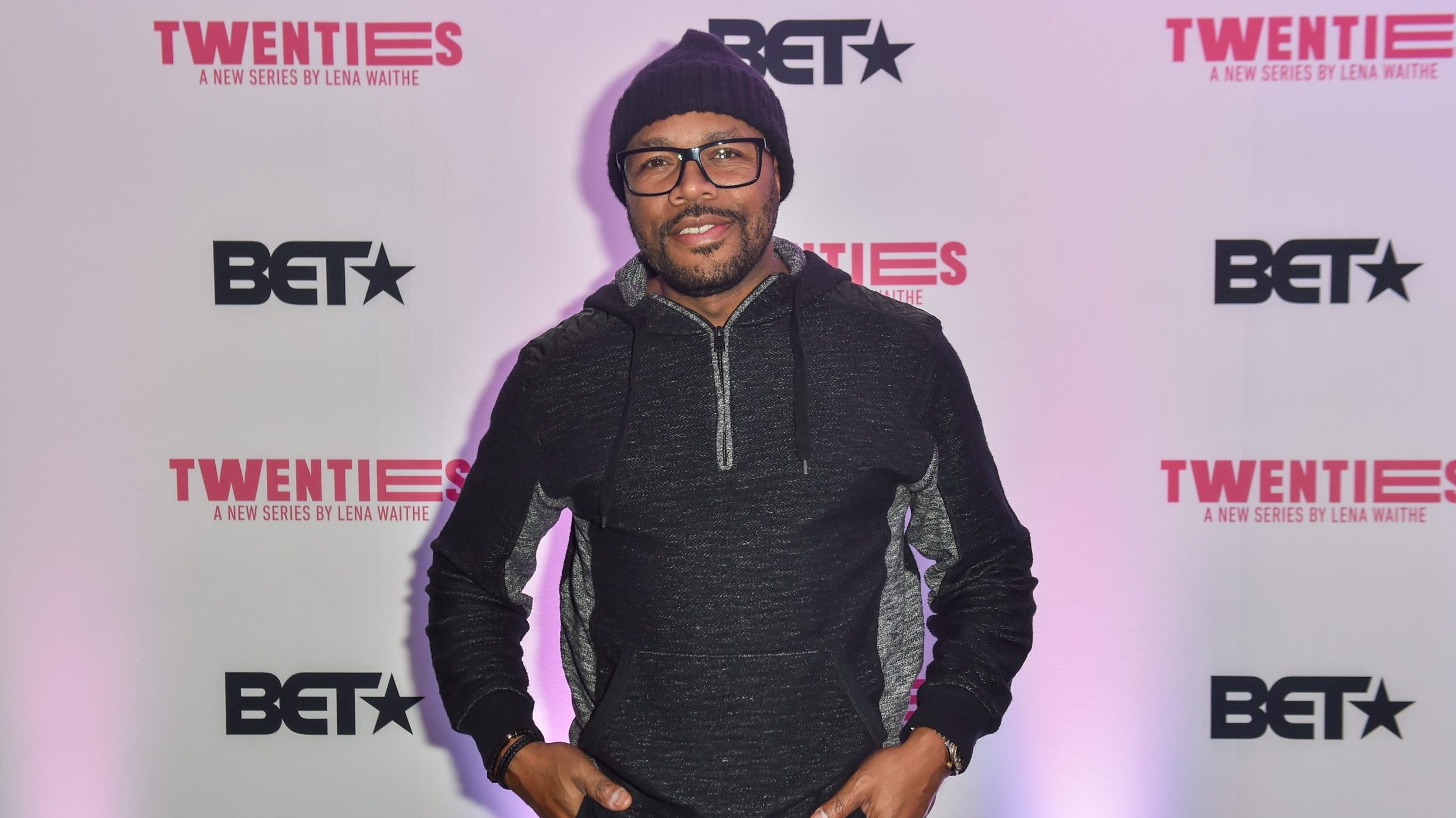 “I was inspired by just being home alone during quarantine,” says D-Nice on what motivated him to launch Home School, which drew the likes of former First Lady Michelle Obama, Oprah Winfrey, Rihanna, Janet Jackson, and countless other Hollywood stars.

“I was self-isolating. My family is in another state. I was here alone and woke up and just decided that the best thing for me was to be still because I’m constantly going, and I just wanted to be still. It wasn’t about coming up with any ideas or anything.

“I just decided [that if] I can’t be with anyone I want, to just play music,” he added.

D-Nice says what started out as a daily Instagram Live for his friends quickly blew up with 165,000 people listening by the end of the week. “It was an awesome thing to experience,” he says.

D-Nice named 10 celebrities that really surprised him when they entered what the internet later dubbed “Club Quarantine.”

Since the launch, D-Nice has made many high-profile television appearances with CBS, NBC, and Winfrey herself, all interviewing him.

Partnering with Michelle Obama’s non-for-profit organization, “When We All Vote,” for a “Couch Party,” D-Nice added a charitable component to his set on March 25, which ended with a slow jam set dedicated to actress Halle Berry and the hashtag #BerryNice. The DJ told listeners he was spinning for one person and one person only: Berry.

That’s All Folks It was #BerryNice Thank you @djdnice for everything. @halleberry 25k of us were all there. that was a ? playlist… pic.twitter.com/5hYZGQ8tUX

Thursday, D-Nice added yet another wrinkle to his sets by interviewing singer Ne-Yo and playing songs from the singer’s forthcoming album.

“I felt like that was a great melting pot where I could do all of the things that I love. So, even if I know that there’s a future for me in doing that, you know whether this happens or not, I was always interested in something like that because we’re all at home. I mean that’s why Ne-Yo was able to do it.” 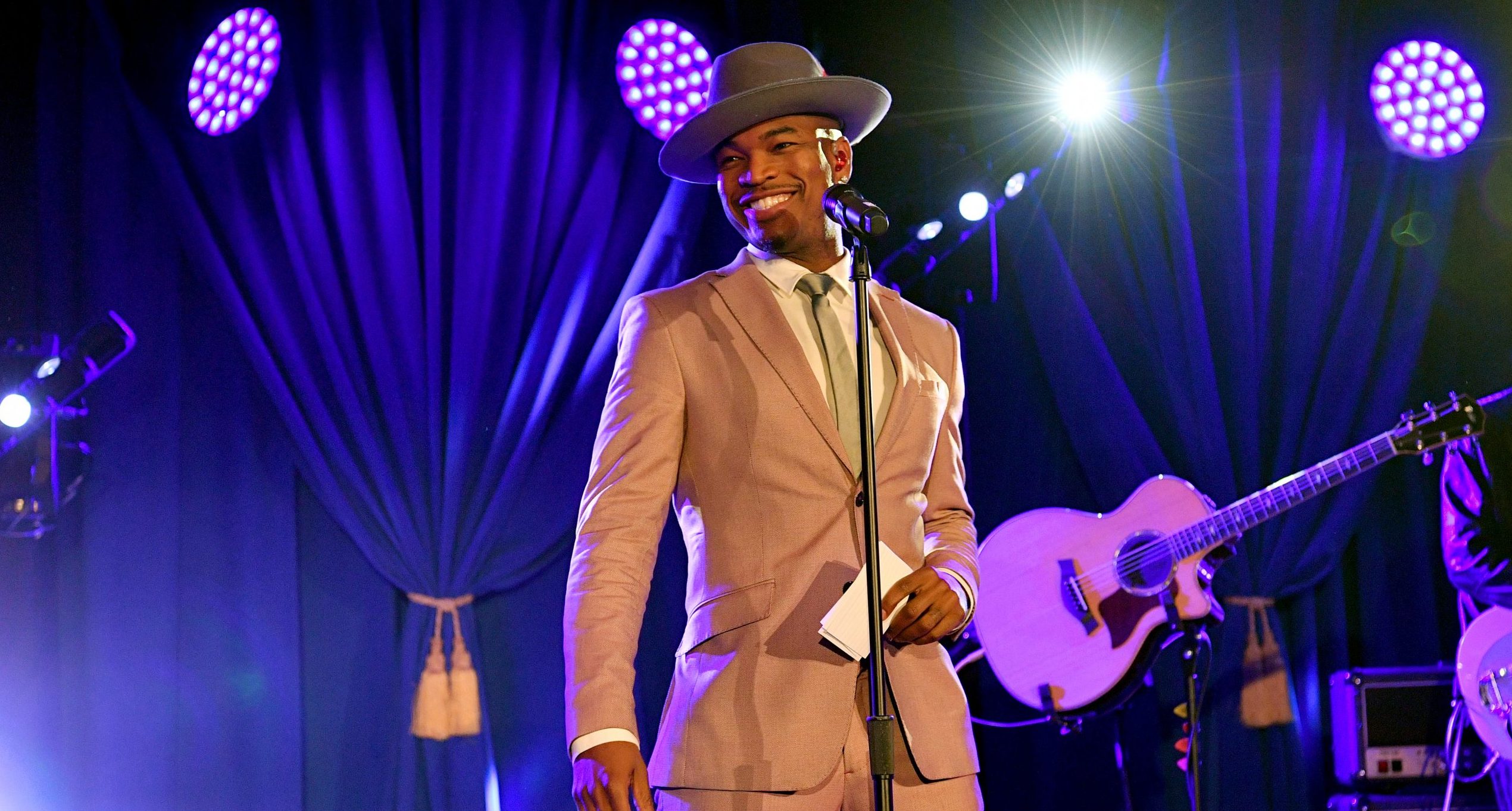 Jones was honored to have the opportunity and he looks forward to more. “To be able to showcase his music before anyone else was something I never imagined that I would do,” he said. “It was a great gift.”

But not everyone was down with “Club Quarantine.” The virtual event was almost derailed by noise complaints by neighbors.

“It happened one night at 8 p.m., which no one should complain at 8 p.m., but we live in a nice building and I get it,” Jones acknowledged. “I didn’t explain to them what I was doing, and they called the cops on me. Security came up! It just so happened that it was at the end of my set anyway. 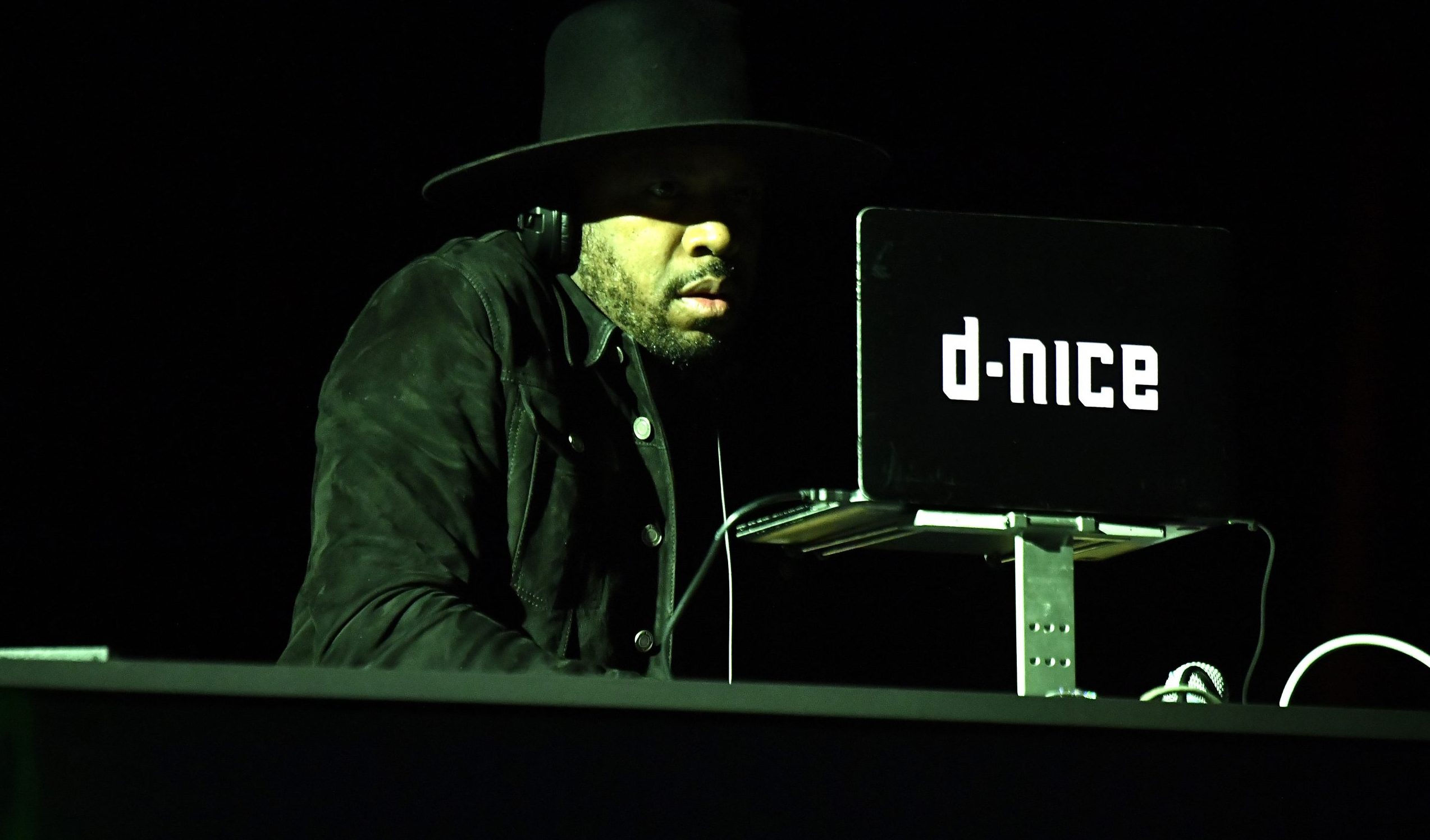 The Bronx DJ said he was simply in the zone and wanted to “feel” the experience and be in the moment.

“I mean Drake was in there, JLo, and I was feeling it and they complained but fortunately it was at the end of the set,” he said. “Then I realized that I don’t have to blast music. No matter how loud I play it, it’s just music coming through a microphone on a phone and I don’t need to blast it that loud.

“So that’s probably why they don’t complain anymore. People seem to be happy and that’s all that matters.”