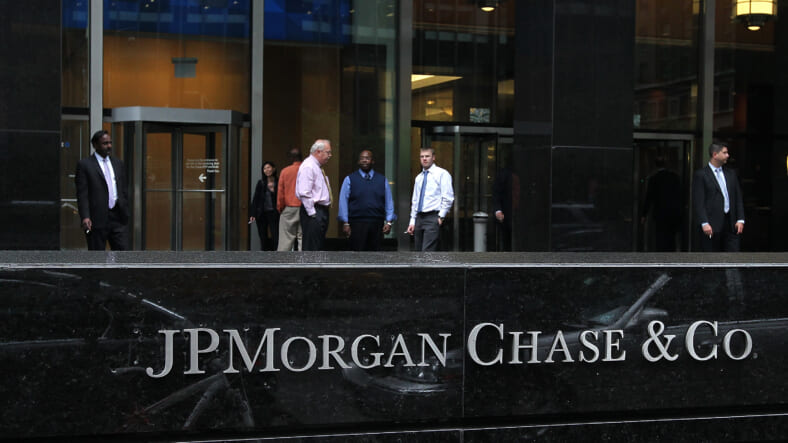 The largest U.S. bank has committed to doing more to bolster its relations with minorities after the financial institution was accused publicly of discrimination against Black people.

JPMorgan Chase in a memo said it will increase efforts to promote diversity among customers and its workforce, according to The New York Times. The memo was sent in the wake of a report from the newspaper about the bank’s refusal to serve Black customers and its handling of Black employees.

“We’ve identified a number of areas that, with enhanced, scaled or new programming or processes, would serve to improve our culture in important ways,” the memo read.

The bank’s CEO Jamie Dimon has since returned to his chief executive seat after undergoing emergency heart surgery in early March that sidelined him for almost a month.

JPMorgan’s practices came under public scrutiny last year after the New York Times published a story about secret recordings of bank employees making derogatory statements about Black people. The incidents call to question the amount of access Black clients and staff have to opportunities.

After the report in December, Dimon received a letter from Congress requesting information about actions against discrimination and the diversity of the bank’s workforce.

The following month, advocacy groups the Women’s Foundation of California and Closing the Women’s Wealth Gap, informed JPMorgan that until they saw showcased improvement in its treatment to Black Americans, they would no longer accept any philanthropic contributions from the bank.