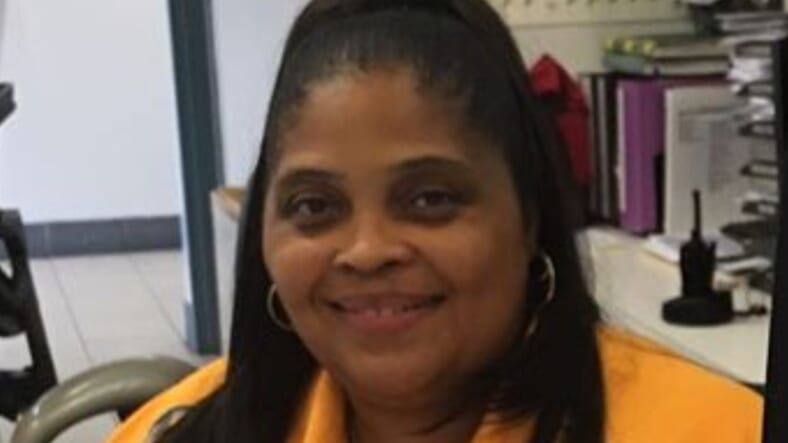 A popular Brooklyn YMCA employee, Janice Rodman, has become the latest fatality of the coronavirus pandemic.

At first, there were some people who believed Black people were immune to the coronavirus. It was also said that the deaths were mostly people 65 and up.

However, Rodman was 52 years old and still became a victim of COVID-19. Buzzfeed reported that while Rodman’s day job was at New York’s Sterling National Bank, she also held down the reception desk at the Bedford-Stuyvesant YMCA one day a week and was beloved by the patrons there.

The Bedford-Stuyvesant YMCA is heartbroken after learning that we lost our beloved staff member, Janice Rodman, who…

“This work for her was really her community service,” said Sonia Atherly, executive director of the Y, who worked with Rodman for 10years. “It’s a distinction between her job and her work.”

Rodman would take balloons leftover from YMCA celebrations to hand out to kids. She knew most patrons by name.

Rodman had suffered from bronchitis for years and that’s what her family originally thought was the issue when she fell ill in March. But when her daughter, Jasmine Thornton, saw that her mother was getting short of breath at the end of the month, she took her to the hospital.

On March 30, after some time on a ventilator, Rodman passed away.

The North Carolina native had lived in Brooklyn’s Bed-Stuy section since childhood in a brownstone shared by her family, including her daughter, niece, and parents until her parents returned to the South.

“So many memories in this house — with her friends and girlfriends, having barbecues outside, block parties,” Thornton told Buzzfeed. “Everyone knows my mom on this block.”

Funeral arrangements are pending because of social distancing guidelines. Thornton said her mother wanted to be buried in North Carolina but she wanted to hold a service for her friends and family in Brooklyn at some point in the future.

Atherly does not know how she’ll handle telling the kids who loved Rodman she’s no longer going to be there to greet them.