The former co-stars made amends and shared some updates with their fans. 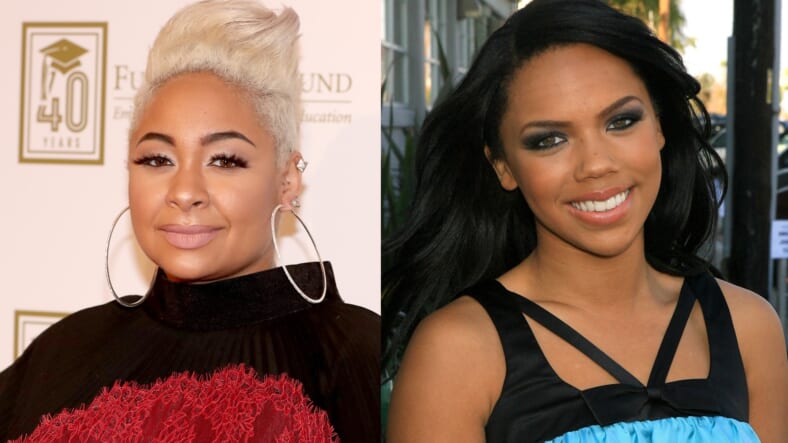 Former Cheetah Girls co-stars Raven-Symoné and Kiely Williams finally ended their feud during a candid Instagram Live conversation. Both women were able to put the past behind them and clarify rumors that have become intertwined with The Cheetah Girls legacy.

The Cheetah Girls franchise is a trilogy but Symoné did not appear in the third installment. The series starred her, Williams and Adrienne Bailon Houghton as members of a fictional pop group based on The Cheetah Girls young adult book series written by Deborah Gregory. 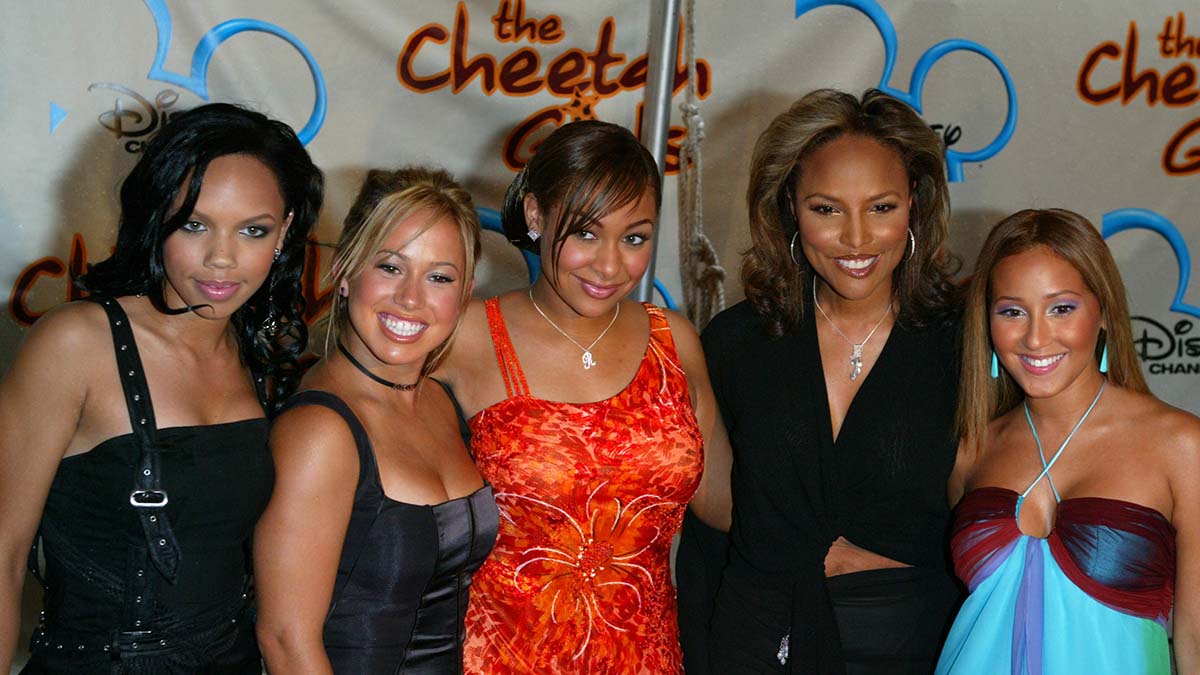 In the series, the girls balanced music careers and typical adolescent woes that teenage girls often contend with. In real life, the drama between the castmates escalated over time.

For years there have been rumors of an outright conflict between the now adult women. Maybe quarantine gave them time to reflect, because Symoné and Williams led the way for a full-on ‘forgive and forget’ session between all four women.

With her infant daughter in her arms, Williams apologized to Symoné for any hurt she may have caused, realizing her actions in the past may have had unintended consequences.

“I would never try to hurt you on purpose,” Williams said.

“Well, I appreciate that, sweetheart, and I release any pain towards you that I have, and I cancel, clear and delete it,” she responded.

But Symoné did question Williams’ past tendency to cause drama. Both women agreed that as teenagers, they were unaware of how their behavior impacted others. Williams accepted the fact that she was a “firestarter,” that sometimes pushed messy situations.

Symoné also encouraged Williams to connect with their other castmate Bailon Houghton, but that may be a more difficult rift to mend.

Williams and Bailon Houghton have had a long-lasting feud based on what transpired when they were in a real-life girl group, 3LW, with “Power” star Naturi Naughton.  Williams described her friendship with Bailon Houghton as “fake” and says she remains hurt by her alleged actions in the past.

Aside from discussing the Cheetah Girls Symoné and Williams caught up on life, sharing some updates with each other and the thousands of viewers that tuned in.