In an exclusive interview with theGrio, the comedian talks about the impact of coronavirus in Hollywood 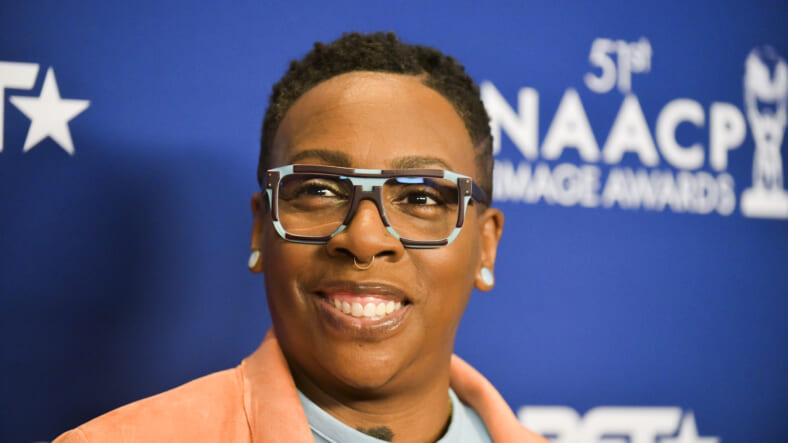 Plenty of folks know Gina Yashere for her hilarious stand-up specials on Netflix, but some might not know she’s also one of the creators of the hit CBS series, Bob Hearts Abishola.

theGrio caught up with the comedian to find out how the show, which stars Billy Gardell and Folake Olowofoyeku, has been impacted by the pandemic and how she’s handling her time at home.

“I’m just trying to stay positive. This has happened every hundred years or so in history and this will pass. My thing is to stay home, stay safe and stay inspired…It’s kind of about turning lemons into lemonade,” Yashere says. 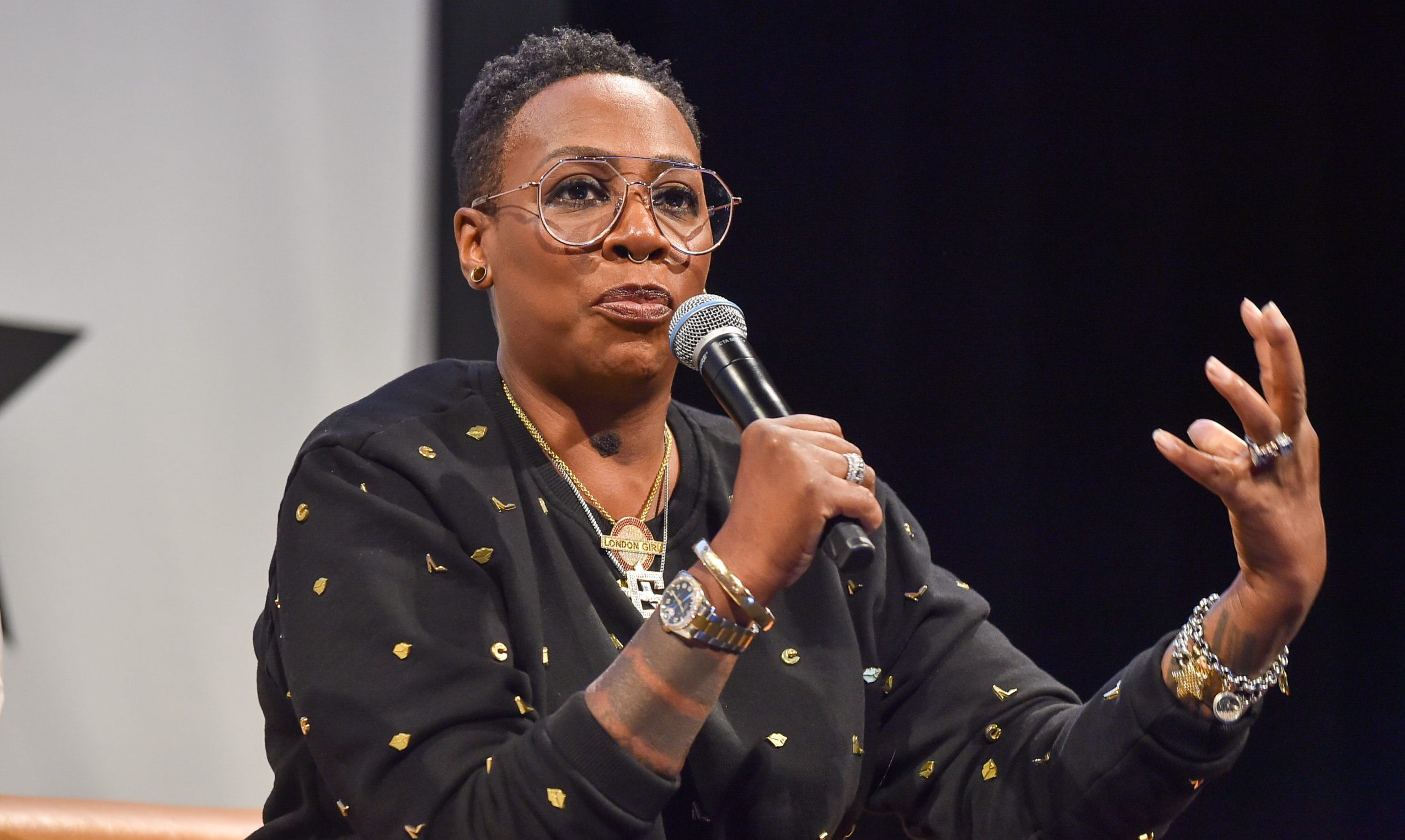 “I’ve got this TV idea that I have had on the back burner for a long time that I’ve been meaning to rewrite so this would be the perfect time to do it. I’ve got a book coming out next year and I’m just like, well, let me sit myself down and write this sh*t.”

The creative adds, “All of my work as far as my live comedy work got wiped out by this so my income for the next four months is totally gone. We lost the last two episodes of Bob Hearts Abishola so I’m just gonna get creative.”

Yashere co-created Bob Hearts Abishola with Chuck Lorre and writes, produces, and co-stars in the project as the scene-stealing nurse, Kemi. The show highlights the immigrant Nigerian experience and many of the stories are pulled from her own family life.

In this unique and timely comedy, a middle-aged, divorced medical sock salesman (Gardell) from Detroit suffers a heart attack and falls for his cardiac nurse (Folake), a young, single mother who immigrated from Nigeria. Despite her initial lack of interest and obvious culture clashes, Bob is determined to win her heart one day at a time. 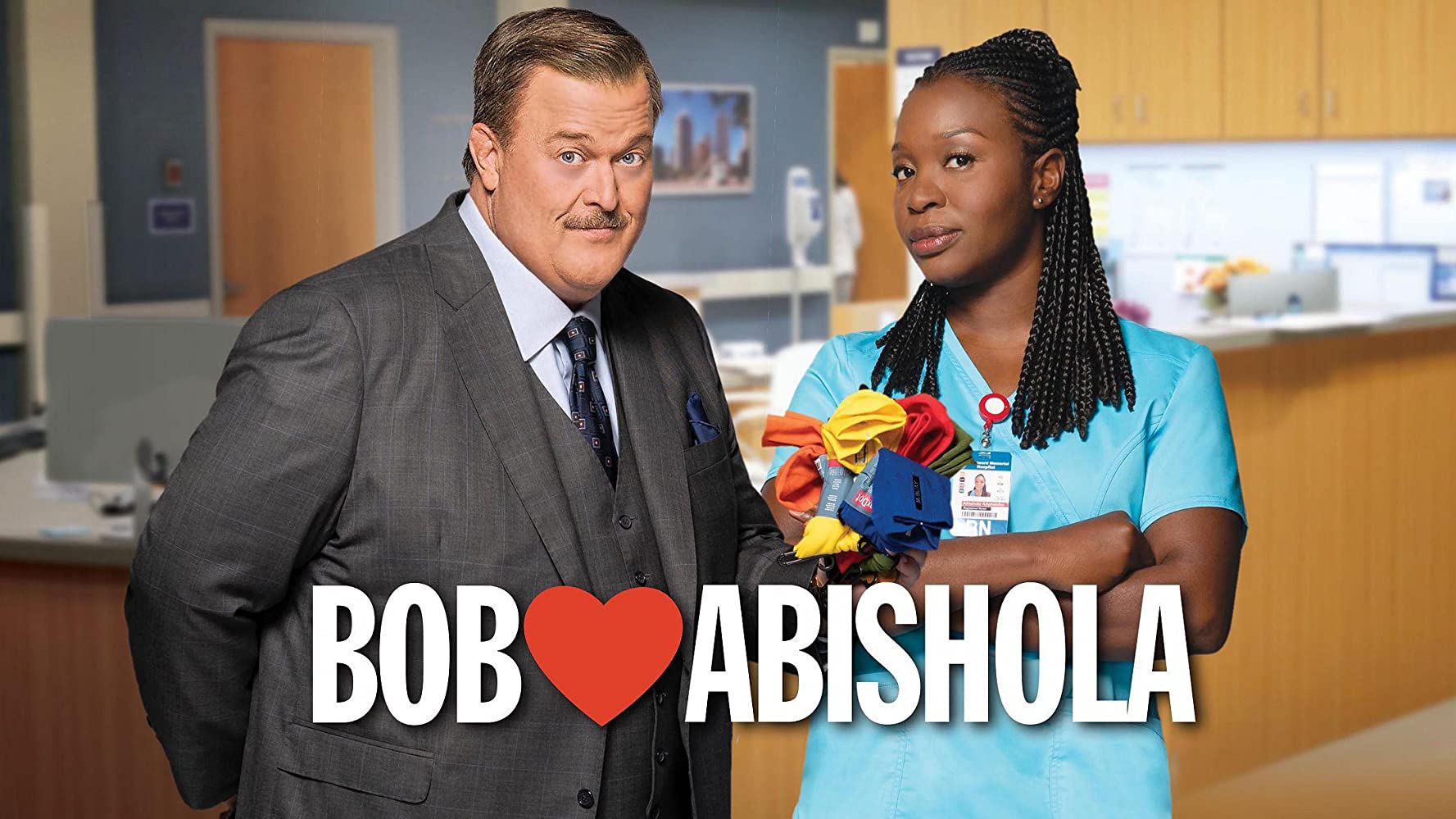 The show is returning with new episodes on Monday, but its first season has been cut a little short by the outbreak.

“It was supposed to be 22 episodes. We shot 20 and we were just about to shoot 21 when we learned we had to shut down. So you’re not going to see the wonderful finale we had planned. Basically it ends where it ends. Hopefully, we get a season two and we can roll the last two episodes of season one into season two,” she explains. 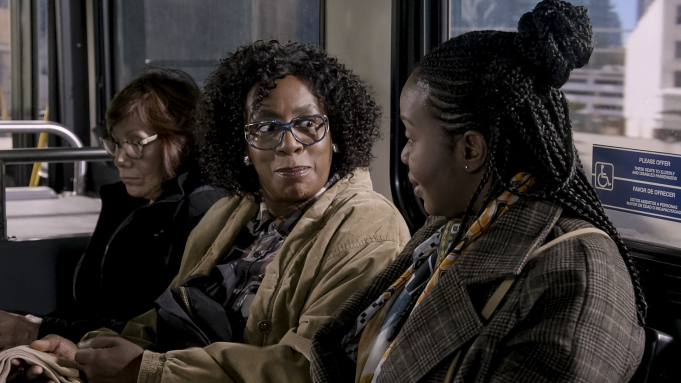 “I mean, we’re fortunate in that at least we got 20 episodes done before this happened. Some shows were shut down after two or three episodes. Some shows haven’t even got started and they’ve been shut down so I consider us fortunate.”

Despite losing the last two episodes of the season, Yashere is focused on the good things.

Speaking to how the crisis has impacted Hollywood she says, “I still consider myself to be in a good position mentally, physically, and financially. I’m in a decent position. You know at least I’ve got a home to quarantine in. Even though a lot of income is being lost I’ve got enough of a safety net to fall back on, to live off of. I consider myself very very blessed in this situation.”

“Makeup artist, costumes, the grips, the camera people, the lighting, the set builders; they’re all contractors. Most of them are self-employed contractors. So if you don’t work, you don’t get paid in that space,” Yashere adds.

Yashere first gained notoriety in the U.S as a finalist on Last Comic Standing in 2007, and she continues to put a smile on people’s faces. Case in point: her daily videos on social media called The Corona Diaries.

“We’re definitely finding the funny and people are really enjoying it. I’m getting a lot of comments from people saying that we’re keeping them sane and entertained and keeping their minds off the terrible things that are happening out there.”

The Nigerian beauty was born and raised in London, making her the perfect person to ask about Meghan Markle‘s recent departure from the country.

Britain’s Prince Harry and Meghan, Duchess of Sussex gesture during their visit to Canada House in thanks for the warm Canadian hospitality and support they received during their recent stay in Canada, in London, Tuesday, Jan. 7, 2020. (Daniel Leal-Olivas/Pool Photo via AP)

“My thoughts are a complete lack of surprise that she left after the amount of racist abuse that she was getting online. It was not just some regular joes on the street, but from the British press with their underhanded, insidious racism,” she says.

“I’m not surprised that she left. And I’m glad that Harry stood up for his wife and said ‘yea, we’re getting the fuck out of here.’ Yeah. I’m completely unsurprised. And it serves the British right. It was obviously based on race and the worst of it came when baby Archie was born.”

When it comes to the UK, Yashere says COVID-19 is a huge problem there.

“It’s actually worse in London than where I am in Los Angeles. It’s kind of coming up to par with New York. It’s getting close,” she explains. “You know they’re turning massive concert venue’s into makeshift hospitals as we speak it’s pretty bad there. I think both governments, the US and the U.K. government, handled the pandemic atrociously which has probably cost more lives.”