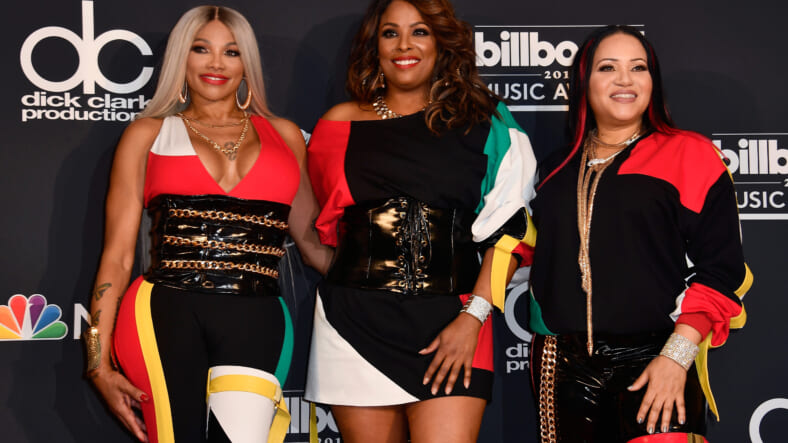 Lifetime has finally dropped the official trailer for its upcoming biopic, Salt-N-Pepa.

Viewers caught a glimpse of the project that’s co-produced by Queen Latifah when the network premiered The Clark Sisters: First Ladies of Gospel over the weekend and we can’t wait to see the final product.

READ MORE: Salt-N-Pepa continues court fight with DJ Spinderella; claim they only wanted to help her 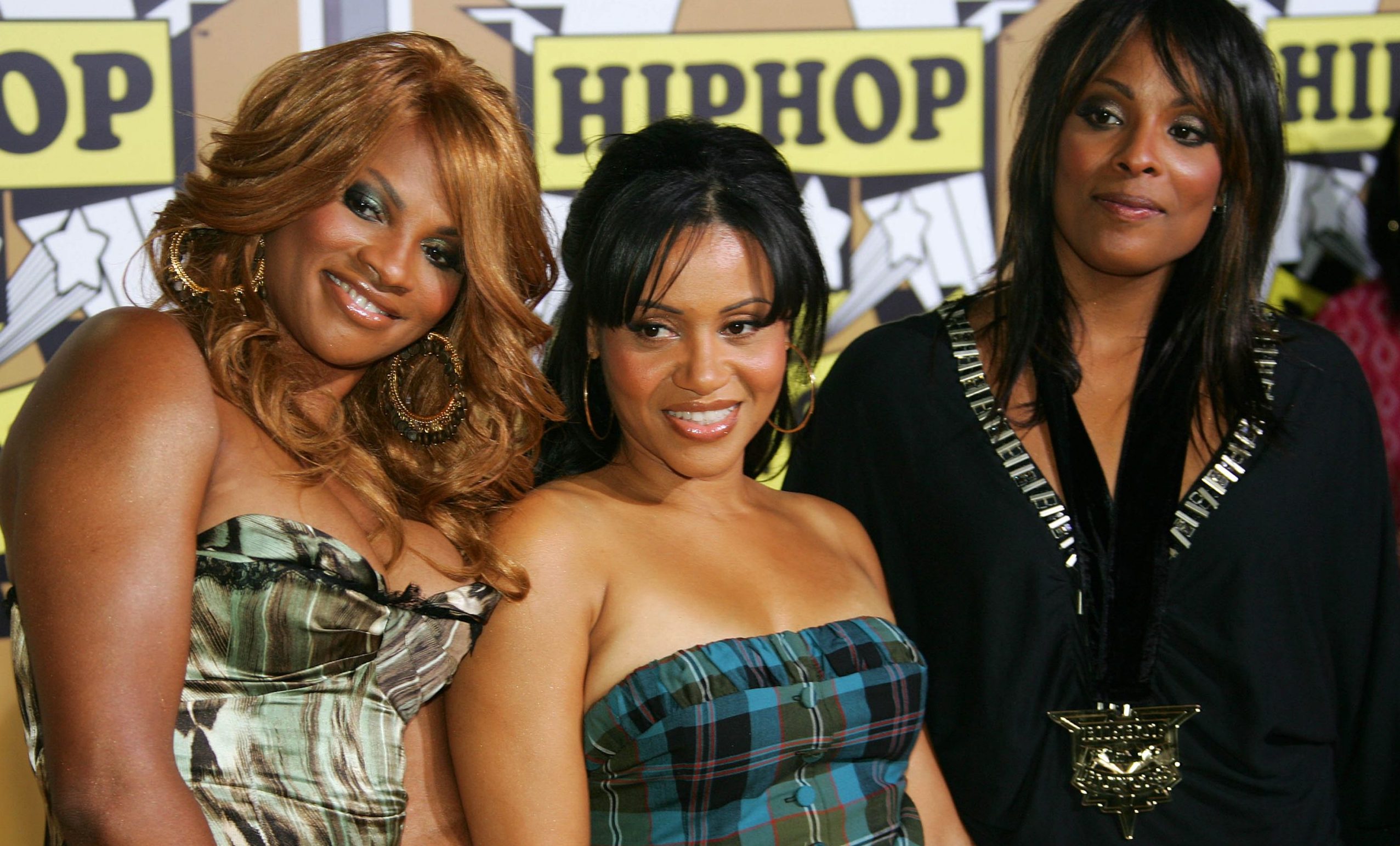 The project also features Jermel Howard as Naughty By Nature’s Treach and Cleveland Berto as the group’s producer, Hurby Azor.

The three-hour project is billed as a biopic miniseries and will chronicle the groundbreaking group that made huge strides for women in hip hop.

The miniseries Salt-N-Pepa follows the story of Queensborough Community College students Cheryl “Salt” James and Sandra “Pepa” Denton as they fall into the world of rap and hip hop, after recording for a song for their friend Hurby Azor. Salt-N-Pepa made a huge impact in hip hop by being one of the first all-female rap groups, changing the look of hip hop and unafraid to talk about sex and share their thoughts on men. Salt-N-Pepa became the first female rap act to go platinum and experienced ground-breaking success with multiple awards, including a Grammy, paving the way for all female rappers to follow. The miniseries will also feature the group’s biggest hits like “Let’s Talk About Sex”, “What a Man”, “Shoop” and “Push It” among others.

We can’t wait to see all the highs and lows of this group’s illustrious career and we’re guessing the drama will be pretty accurate considering both Cheryl James and Sandra Denton are executive producers on the project.

Salt-N-Pepa is directed by Mario Van Peebles and written by Abdul Williams (The Bobby Brown Story, The New Edition Story).