In memory of his grandmom, comedian will bless those who reside in the same NYCHA building she lived in; calls out governor, mayor and Diddy to help fix public housing 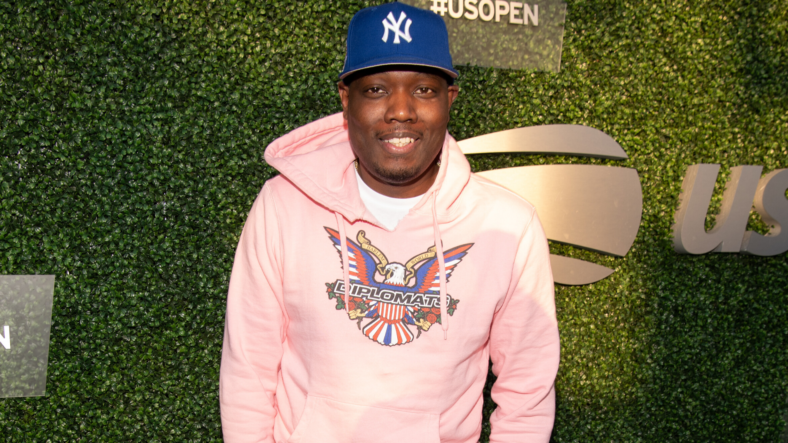 Saturday Night Live comedian Michael Che is helping his fellow New Yorkers get by a little easier during the novel coronavirus pandemic.

Che, 36, is paying rent for 160 apartments in the same New York City public housing development where his late grandmother lived. Che’s grandmother, Martha, passed away due to complications from COVID-19.

In a post on his Instagram page, Che announced the goodwill gesture and also called on New York elected leaders such as Gov. Andrew Cuomo, New York City Mayor Bill de Blasio and celebrities like Diddy to do more to help.

“It’s crazy to me that residents of public housing are still expected to pay their rent when so many New Yorkers can’t even work. Obviously, I can’t offer much help by myself. But in the spirit and memory of my late grandmother, I’m paying one month’s rent for all 160 apartments in the NYCHA building she lived in,” Che posted on Instagram.

“I know that’s just a drop in the bucket. So I really hope the city has a better plan for debt forgiveness for all the people in public housing, AT THE VERY LEAST,” Che added, ending with a line calling out the leaders, “deblasio! cuomo! diddy! let’s fix this! page me!”

Earlier this month, Che confirmed his grandmother passed, according to ET.

“I’m doing OK, considering,” Che wrote on his IG page, according to ET. “I’m obviously very hurt and angry that she had to go through all that pain alone. But I’m also happy that she’s not in pain anymore. And I also feel guilty for feeling happy. Basically the whole gamut of complex feelings everybody else has losing someone very close and special. I’m not unique.”